Rock Island County court documents show the 19-year-old also stole another elderly man’s car and flat screen TV, and beat him up, this past October. 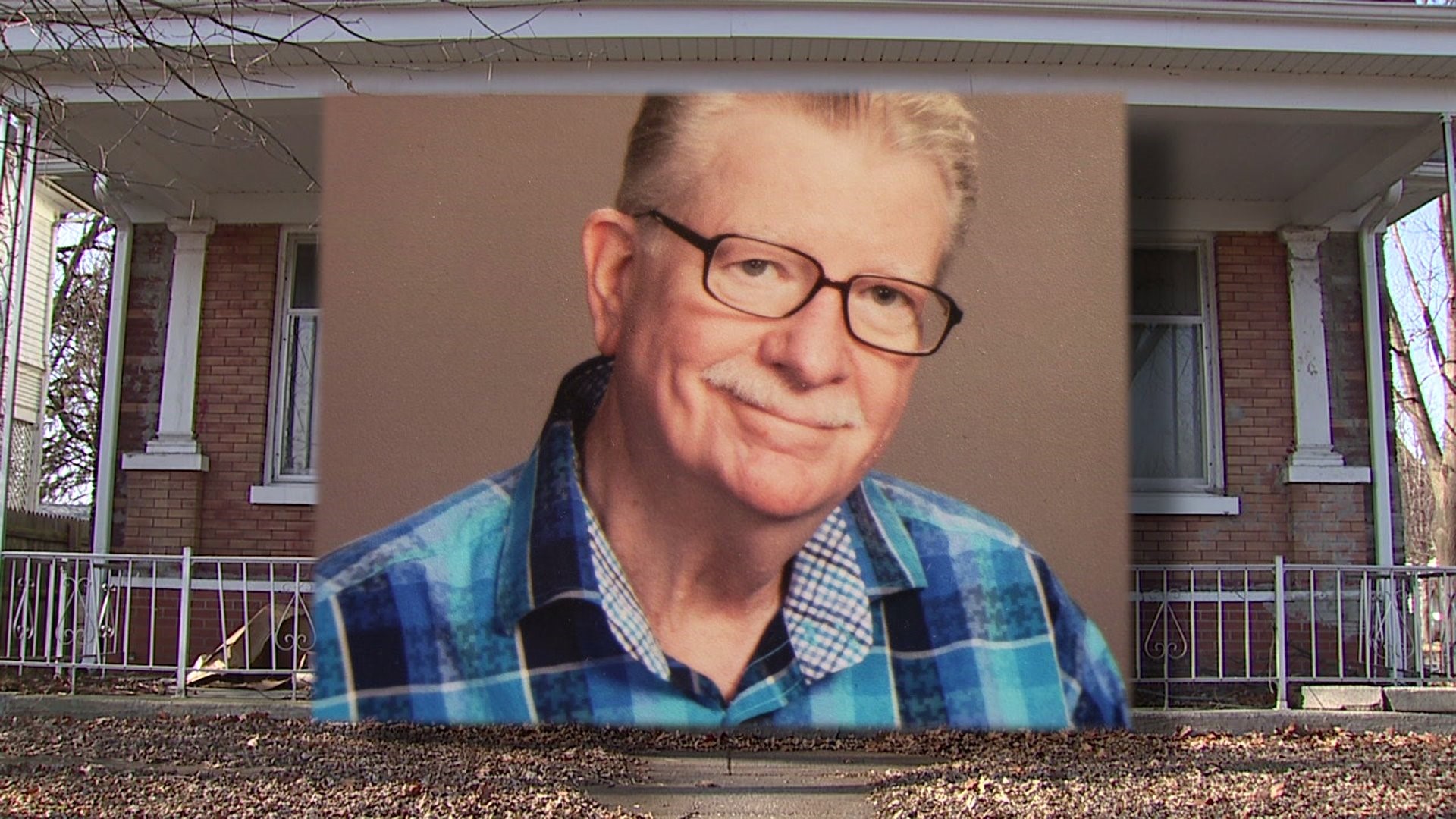 DAVENPORT, Iowa -- The 19-year-old accused of killing 74-year-old Robert Long, and stealing his car, also has an active warrant in Rock Island County.

Officials say Charlie Gary III stole another elderly man's car and flat-screen TV, along with hitting the man over the head with that TV and a lamp on October 27, 2019.

He is facing charges of theft, robbery and aggravated battery in this past incident.

Davenport police say that in the murder investigation of Bob Long, he and Gary knew each other. Police haven't revealed the nature of their relationship.

Long's neighbors, Connie and Steve Kindig, say they haven't noticed anything strange recently at their neighbor's home. When they found out about Long being strangled to death for his car, it made them feel sick to their stomachs.

"Why in the hell is somebody beating up a goddamn 74-year-old man that never did anything to anybody," Steve says.

Both hope the family can now heal and justice is served.

"He was a great neighbor, father, grandfather, and friend," Connie says. "He certainly didn't deserve this.

They've known him for the last 20 or so years since he moved into town, where he lived alone, on the corner of Kirkwood and Leclaire streets.

The Kindig's wish they could've done anything to help Long.

"If this was summer, we'd be out on the porch and we would've heard something then," Steve says.

Gary will appear in court on Monday, January 13th, 2020. He's facing first-degree murder, along with theft and robbery charges.