Police: Teen charged with attempted murder after exchanging gunfire with officers in Burlington

This teen was shot in the leg after police said he exchanged gunfire with officers – now he’s in the jail’s custody on several charges includi... 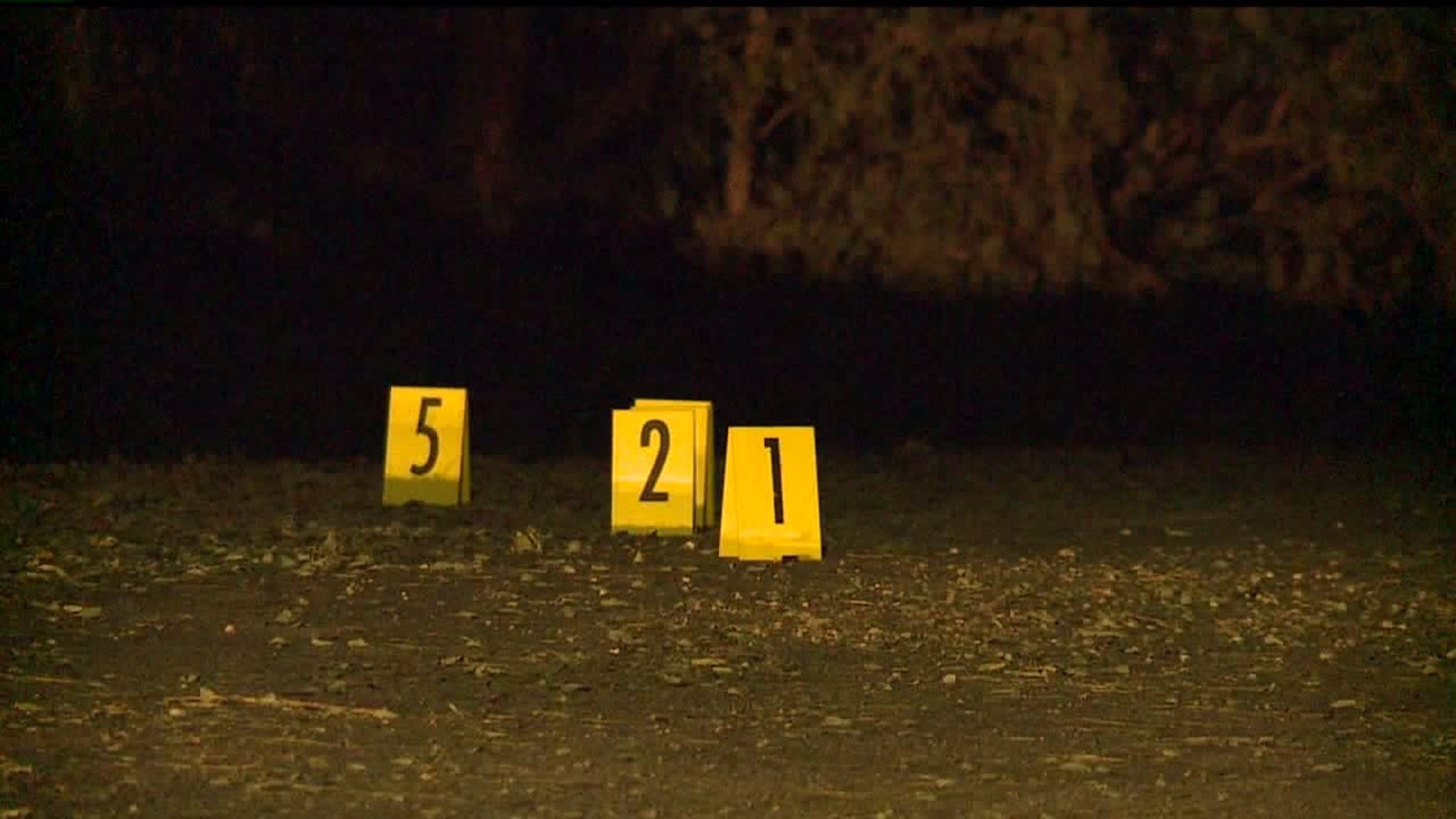 Stone Thomas Graham exchanged gunfire with police back on Thursday, November 7 after officers were called to check out a report of gunfire in a neighborhood on Amelia Street, according to the Burlington Police Department.

According to Special Agent Joe Lestina with the Iowa Department of Public safety, the officers who were called to investigate the scene searched for Graham, who was reportedly armed with a shotgun.  Officers finally came upon him in the 1100 block of Agency.  That's when Graham "immediately fired the shotgun at officers."

Graham was hit in the leg when the deputies shot back, said Lestina.

In addition to the attempted murder charges, Graham is facing several charges including felony assault on a peace officer, carrying weapons, going armed with intent, second-degree criminal mischief and intimidation with a dangerous weapon.

Police said Graham was held in the Des Moines County Correctional Center on no bond pending a court appearance.