DIXON, Illinois — A preliminary hearing has been set for 19-year-old Matthew Milby, who was accused of bringing a rifle to graduation practice and exchanging gu... 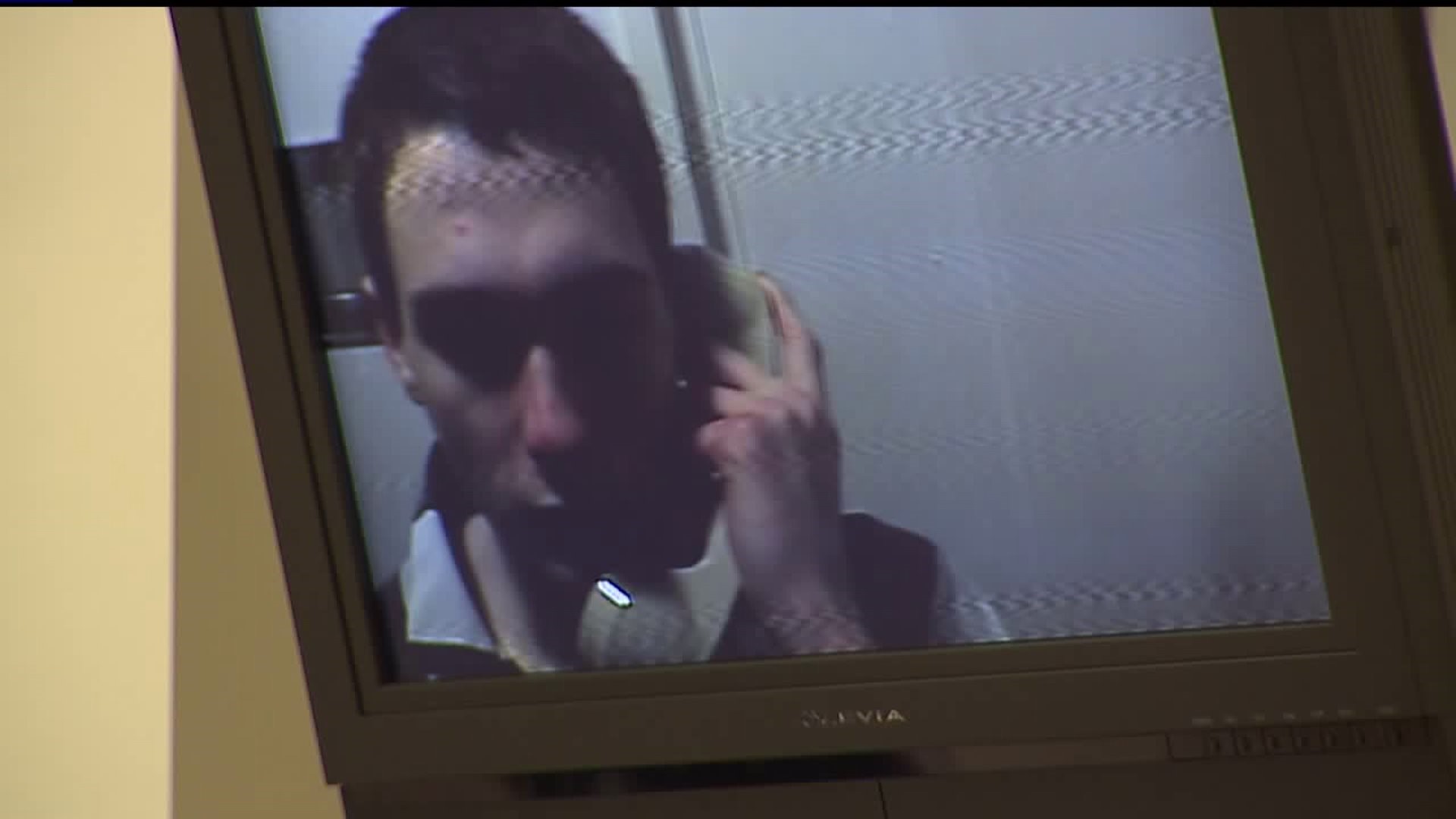 DIXON, Illinois — A preliminary hearing has been set for 19-year-old Matthew Milby, who was accused of bringing a rifle to graduation practice and exchanging gunfire with the school resource officer.

Milby appeared in video court Wednesday, May 23, one week after the shooting.

“He’s never been incarcerated before,” said Murray, adding that the biggest problem is the 15 minutes of visitation time he gets per week.

“His family would like to see him more than that,” Murray said.

Murray said the family is concerned for Milby's future.

“It’s a very very difficult time for them,” Murray said. “(Milby’s family members) are very worried about Matt, very confused about why this happened. They’re just extremely worried about what’s going to happen. These are some very serious charges.”

According to WGN, Illinois State Police confirmed Milby’s mother, Julie, owned the rifle that her son allegedly brought to school; she purchased it in 2012.

Murray said to his knowledge, Julie Milby had a FOID card and was eligible to purchase the firearm. He told WGN that he believes she bought the gun in Illinois.

Entities involved in the incident, like the school, law enforcement, and the hospital, have been ordered by the court to not share any information about the case.

A preliminary hearing was set for Thursday, June 7 at 9 a.m.