Homicide investigation underway after body is found in Atkinson landfill

A suspicious death was reported at a landfill in Atkinson, Illinois Wednesday morning, May 20. 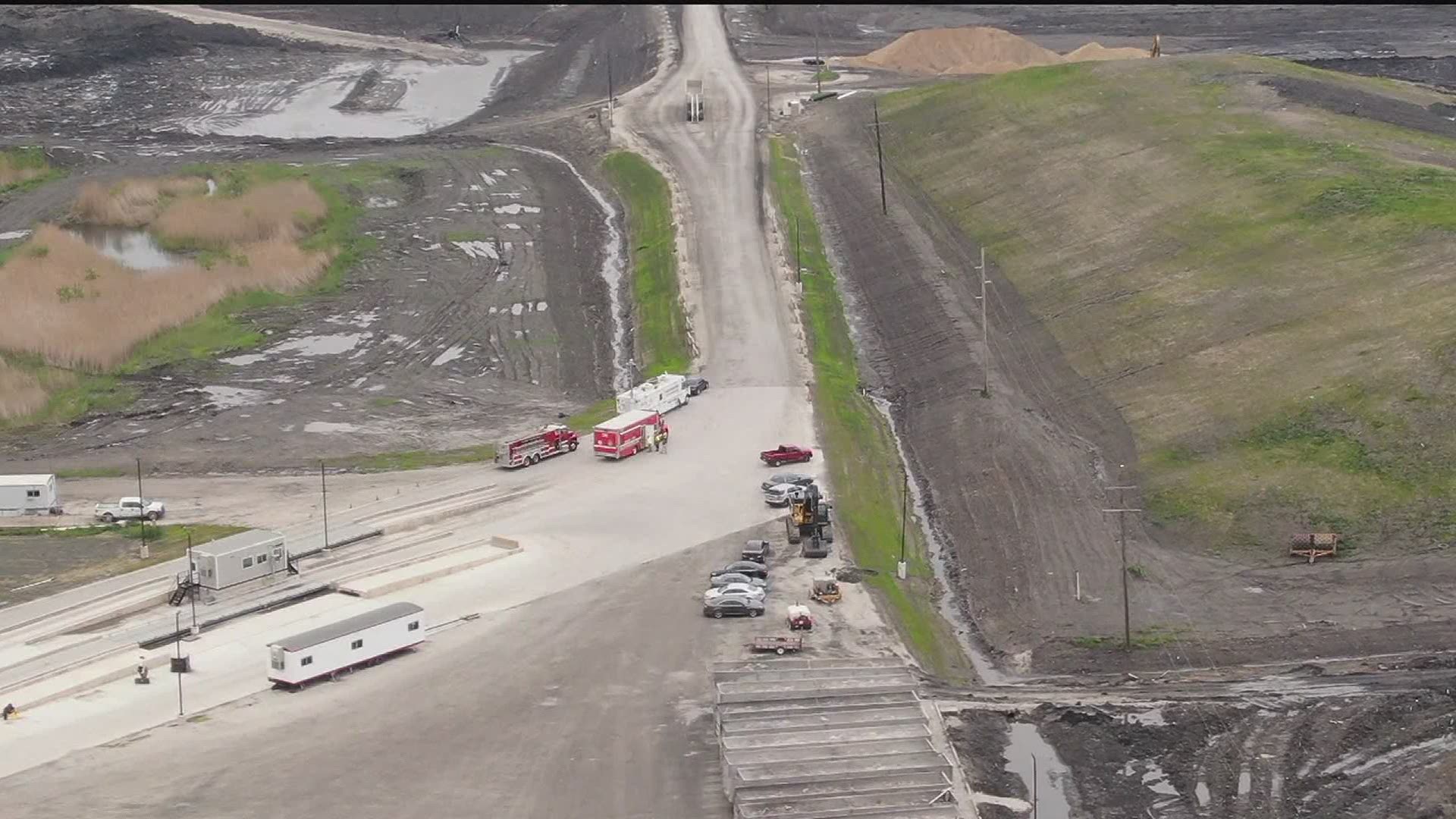 ATKINSON, Ill. — Investigators are seeking the public's help in identifying a body found in a landfill about 30 miles east of the Quad Cities.

The body was found around 9 a.m. Wednesday, May 20 at Ecology Solutions in Atkinson, Illinois. This landfill services the surrounding communities as well as the Chicagoland area.

The death of this person is being considered a homicide, according to Henry County Coroner Melissa Watkins, R.N.

An autopsy was completed on Thursday, and the Henry County Coroner said the person found was an African American male. Initially he was described as being white with a bald head by the Illinois State Police.

"The decedent is not from this area," said Watkins in a statement.

The Henry-Mercer Major Crime Task Force is assisting with the investigation.