Police have captured and charged several suspects involved in a fight near the Mini Mart on 16th and Washington. 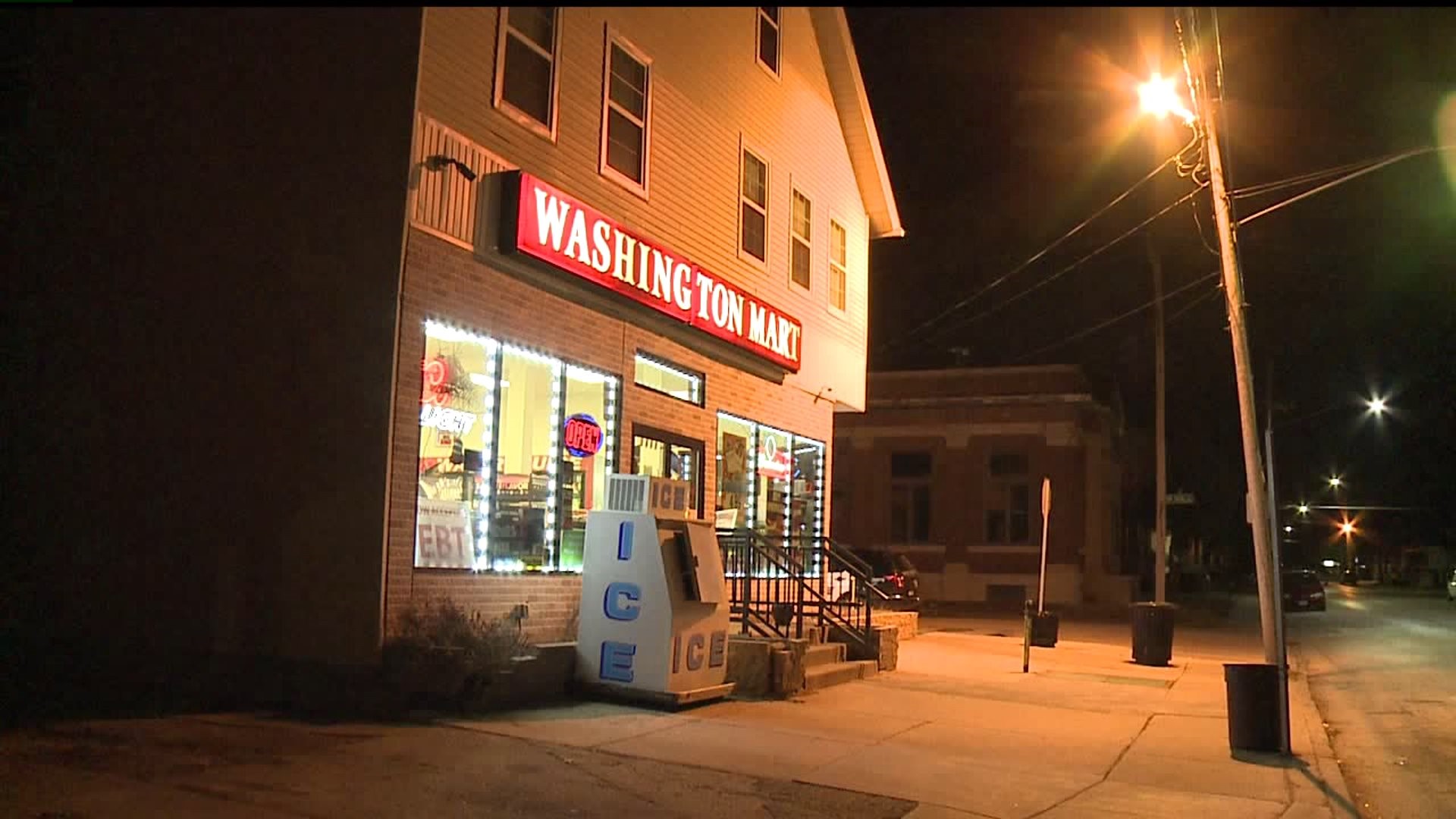 UPDATE (11:55 a.m.) DAVENPORT, Iowa-- Police have captured and charged several suspects involved in a fight near the Mini Mart on 16th and Washington, according to a press release.

Davenport police responded to a reported attempted robbery at 11:42 p.m. on March 28 at the Mini Mart, the release from DPD states. At first, police heard the business was being robbed at gunpoint.

An investigation revealed there was actually no attempted robbery, according to the release. Instead, several juveniles were fighting in the 1600 block of Washington Street when one attempted to break up the fight by shooting a gun into the air.

The release states one juvenile ran from the scene into the store and jumped the counter in an attempt to hide. People at the business felt like this was a robbery at the time.

Two juveniles have been charged with with several charges including Reckless use of a Firearm, Trafficking in Stolen Weapons used in a crime and Interference.

Two other juveniles were detained at the Juvenile Detention Center.

EARLIER (5:09 a.m.)  Police are investigating a robbery and chase.

It happened late Thursday night, March 28, at the Washington Street Mini Mart off 16th Street, between Marquette and Division Street.

The suspects led officers on a chase. Police say most of the suspects are caught. They're not releasing any more information.