A 19-year-old recently expelled male student of Dixon High School was shot and wounded by a school resource officer around 8 a.m. on Wednesday morning after exc... 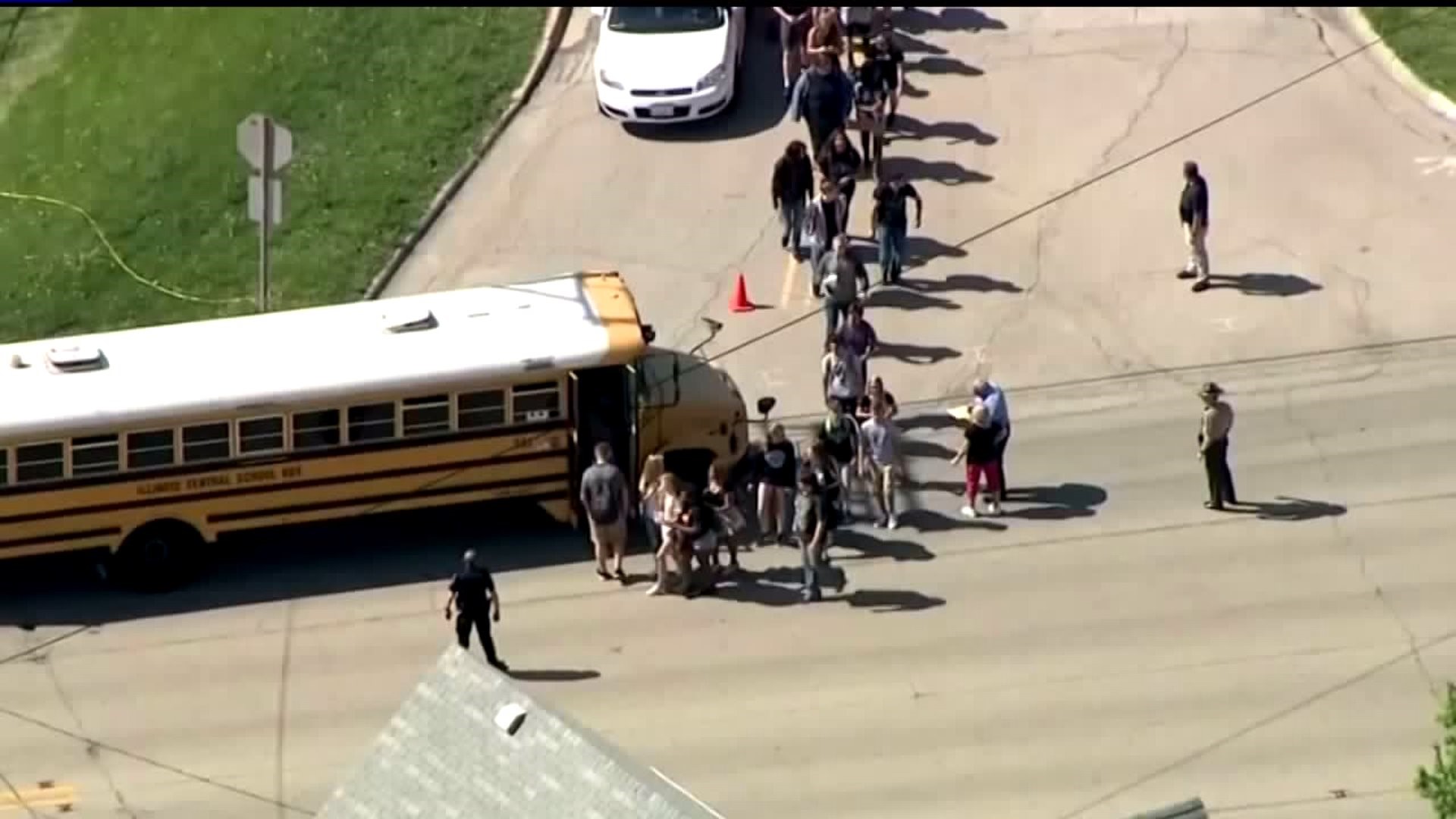 CORRECTION: A previous version of this story incorrectly stated that Milby was a former or expelled student. The Dixon High School superintendent has confirmed to WQAD that Milby was scheduled to graduate with the 2018 senior class.

DIXON, Illinois -- A 19-year-old male student of Dixon High School was shot and wounded by a school resource officer around 8 a.m. on Wednesday morning after exchanging gunfire with him, according to Dixon City Manager Danny Langloss.

The suspect, identified as Matt Milby by Sauk Valley Media, is in police custody with a non-life threatening gunshot wound to the shoulder by the resource officer, who is being identified as Mark Dallas by student witnesses.

Dixon Police say that Milby fired several shots near the school gym, where his fellow seniors were gathered for a graduation walk-through. He then exited the building and began to run. He shot at Officer Dallas as he was confronted. Officer Dallas returned fire and struck Milby in the shoulder.

Listen to the 911 recording of the shots-fired call here.

No students or staff were injured in the incident.  Dixon Police believe Milby acted alone and that there is no further threat to the safety of students or staff.  All Dixon Public Schools were on lockdown at the time of the shooting.  Multiple police agencies are on scene.

The incident had also forced the closure of Peoria Avenue.

According to the DHS website, the SRO position was originally funded by the COPS federal grant to help prevent school violence. 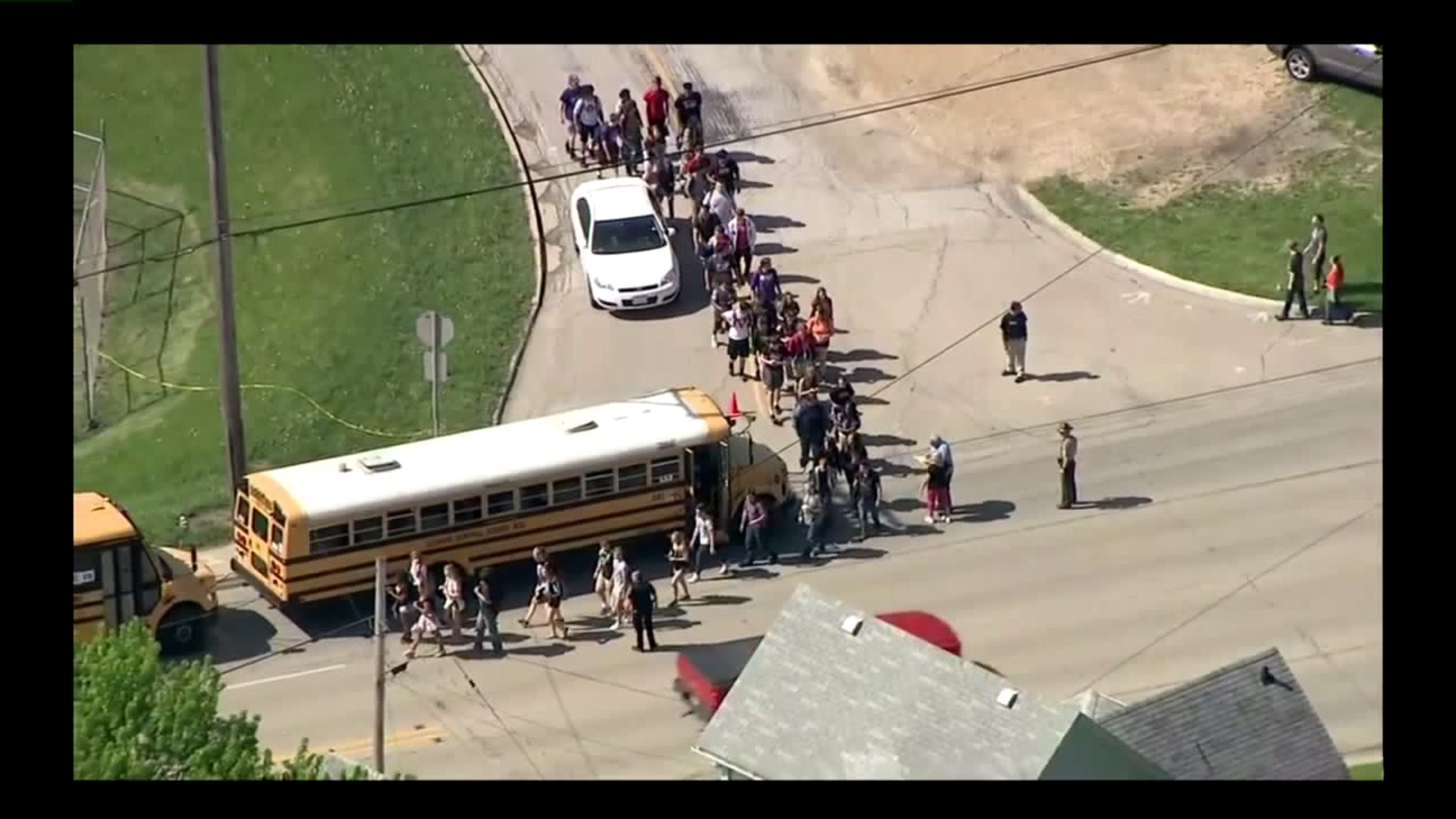 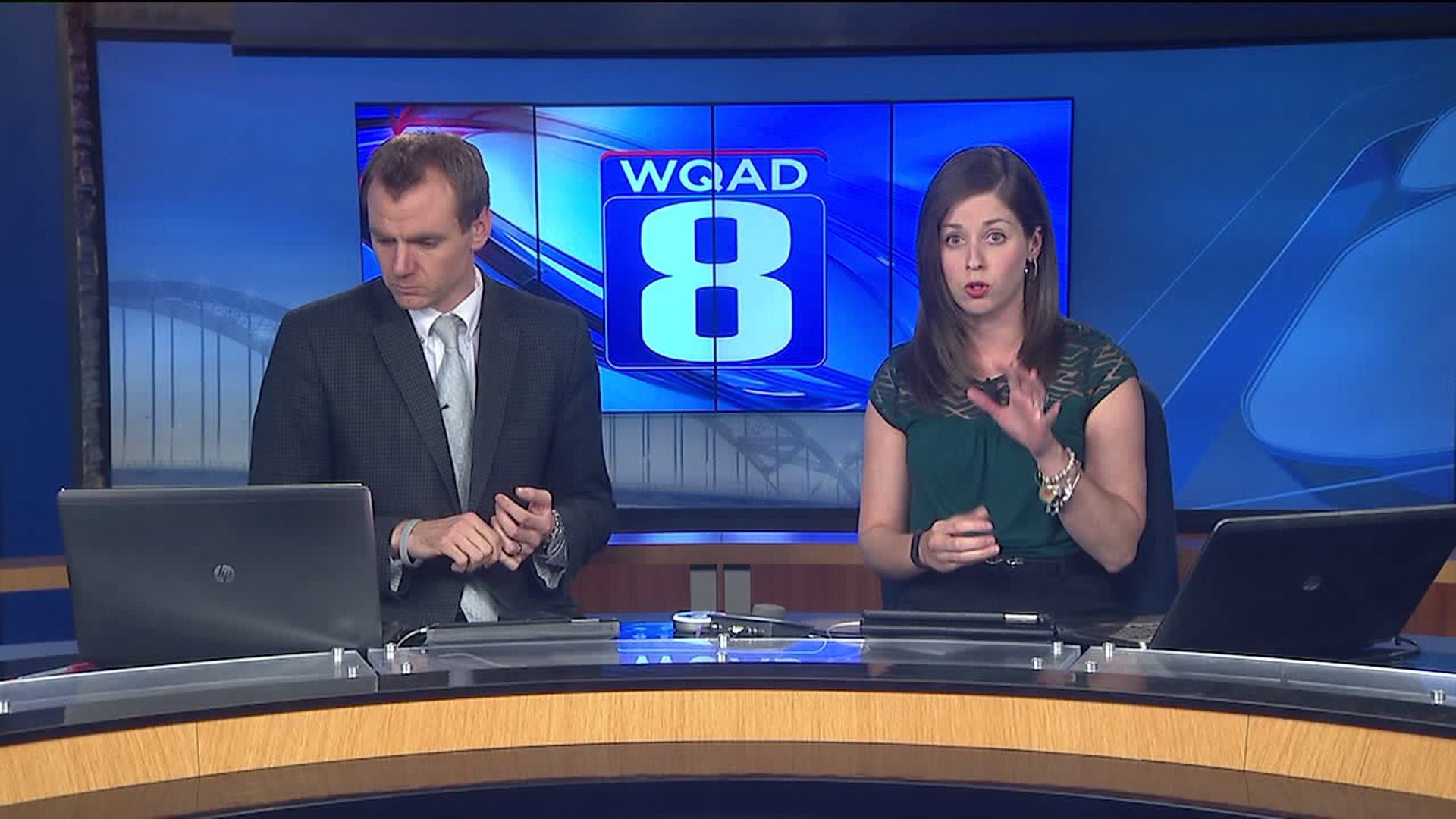 The Dixon School District says there will be no classes at Dixon High School on May 17. The high school staff will report to work, but students will not attend.

All other schools, and grade levels will be in session. There will be a heightened police presence in all Dixon Public School buildings.

There has been no more information announced yet, as the district says they are working to revise the end of the year schedule.

Click here to watch our interview with a shaken father picking his son up from Dixon High School.