At least nine businesses have been the target of recent burglaries in Knoxville, Illinois. 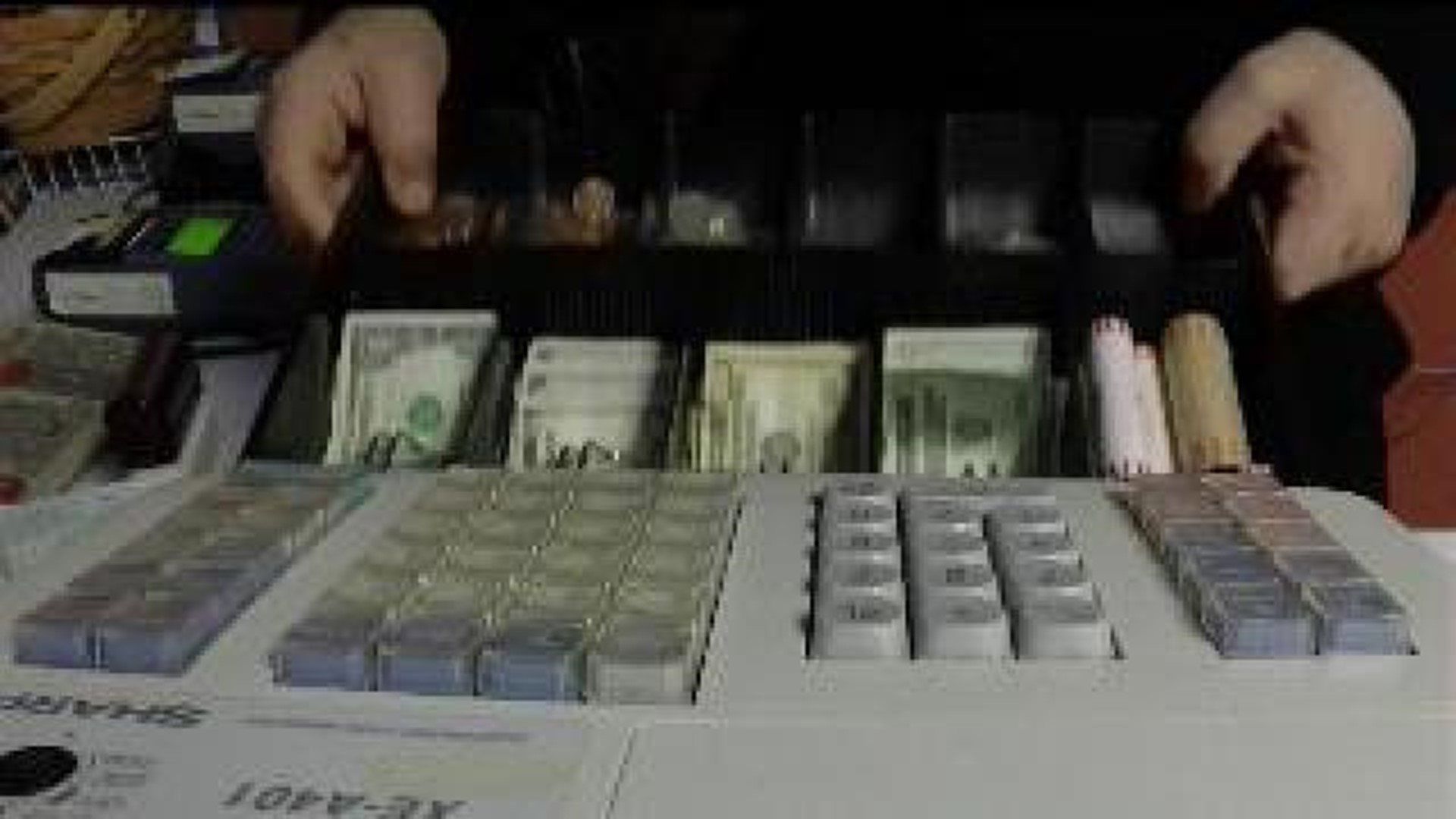 A small community just south of the Quad Cities is dealing with a big time problem.  They've had at least nine business burglaries in recent weeks, and enhanced security steps don't seem to deter whoever is behind the break-ins.

Knoxville, Illinois is a small town that is home to about 2,900 people.

"Everybody knows everybody.  We all look at for each other," said Knoxville resident Erin Vaughn.

That's why Vaughn and her husband just recently bought the town's hardware store, fixing it up to make it their own. It's along Main Street, in the town's business district.

The street was pretty low key until recently.

"The first time they broke in through the back, broke the window out, smashed the cash register, took what little cash there was," said Vaughn.

Their business was just one of the many in Knoxville that someone broke into over the past month.

"We'd get two or three in one night, then we'll miss a night or two then get another couple," said Knoxville Police Chief Ron Poyner.

They've investigated nine burglaries in this recent string, plus two more attempted burglares.  Sometimes the burglar hits the same business, like Vaughn's, more than once.

"(With) burglaries in a community our size, and they're geared toward businesses, you've attacked basically the entire business district.  So, it's pretty hard for a small community," said Poyner.

It's forced police to expand their patrols, and business owners to step up their security.

"We also plan on having a security system installed so, hopefully, we won't have any issues," said Vaughn.

Security cameras and an alarm system didn't stop a burglar from hitting Knoxville Bar and Grill, though.  A couple of bottles of booze and $300 were gone.  That money is, essentially, two days of profit wiped out.

"In this town we never have any kind of problems," said Louie Sahyouni, owner of Knoxville Bar and Grill.

Police are confident they will catch whoever is behind the recent burglaries.  They're continuing to investigate any connection between the cases, and whether more than one person could be involved.