Sterling man arrested after driving around and exposing himself, police say

Police received several calls from July 21 to August 6 of a male who was driving a vehicle and flashing females that were walking. 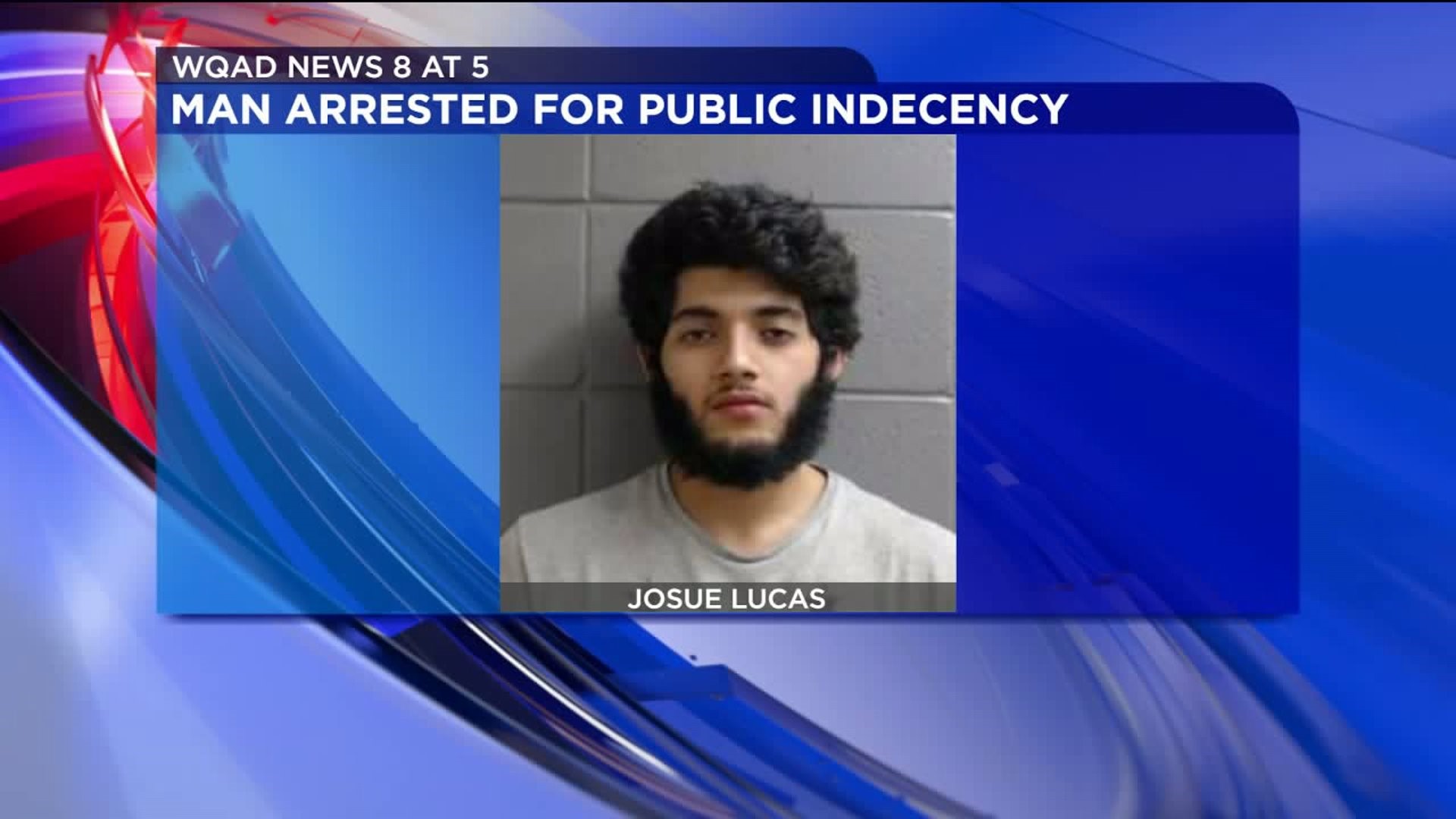 STERLING, Illinois -- A Sterling man has been accused of flashing females while driving around.

Josue C. Lucas, 19, was arrested on August 6 just before 6:30 p.m. for public indecency after the Sterling Police Department received several complaints of a man who was driving a vehicle and flashing females that were walking around, according to a press release from Detective Sgt. Todd Messer.

Police had received several calls about similar incidences from July 21 through August 6, the release said.

Lucas, from Sterling, was released and is to appear in court.

The investigation is ongoing and police ask those with information about the incidents to call the Sterling Police Department at 815-632-6640 or Whiteside County Crimestoppers at 877-625-7867.