The son of the couple found dead inside their DeWitt home has been arrested and charged with their murder. 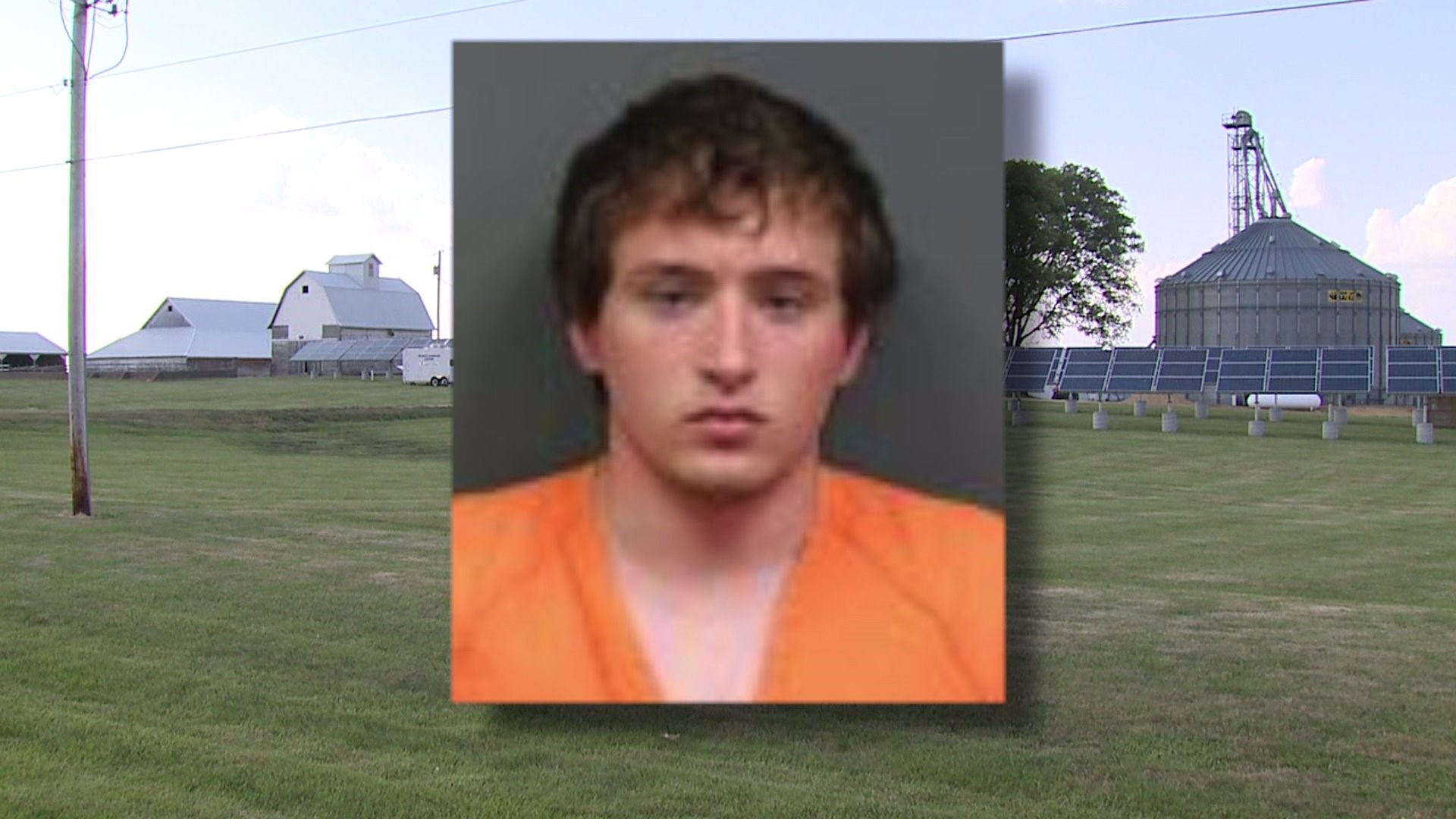 DEWITT, Iowa -- The son of the couple found dead inside their DeWitt home has been arrested and charged with their murder.

According to a statement from the Clinton County Sheriff's Department, 18-year-old Gavin Glasz was charged with two counts of first degree murder in the death of a husband and wife - 51-year-old Brian Paul Glasz and 54-year-old Michelle Renee Glasz - who were found dead on Tuesday, June 13th.

According to an affidavit, police were called to do a welfare check on Brian Glasz, who did not show up for work that Tuesday morning. It took almost an hour for police on scene to make entry.  They ended up getting in through an unlocked window; right around that time two relatives and the couple's son, Gavin, surfaced.

Police said they found Gavin with injuries to his hands, which he explained were from punching a punching bag.  In addition, he had a laceration that required medical attention and stitches.

"When asked about the laceration, Gavin Glasz claimed he cut his hand on barbed wire while out for a run," read the affidavit.

That day Gavin was arrested on an unrelated warrant, according to the affidavit. At that time, Gavin said he hadn't seen his mother in four days and he had last seen his father during the weekend.

"Gavin Glasz was searched after being taken into custody and over $800 in cash was located in one of Gavin Glasz's pockets which appeared to have blood on it," read the affidavit.

Investigators returned to the home and found the bodies of Brian Glasz and Michelle Glasz in separate rooms, wrapped in blankets, according to the affidavit.

As the investigation continued, according to the affidavit, officers found "several items of clothing and footwear, believed to be clothing of Gavin Glasz's, containing what appeared to be blood.  Bloody items were found in the kitchen sink, washing machine, and other areas and it appears attempts were made to clean up the blood."

Surveillance footage from a camera that was set up on an outbuilding on the property showed Gavin going in and out of the home "several times" that morning, the affidavit said.

Gavin had an initial court appearance late Friday morning, June 16th.  He is being held on $1 million bond.