Silvis Police charged 18-year-old Xavior Chandler with possession of a stolen firearm and obstruction of justice. 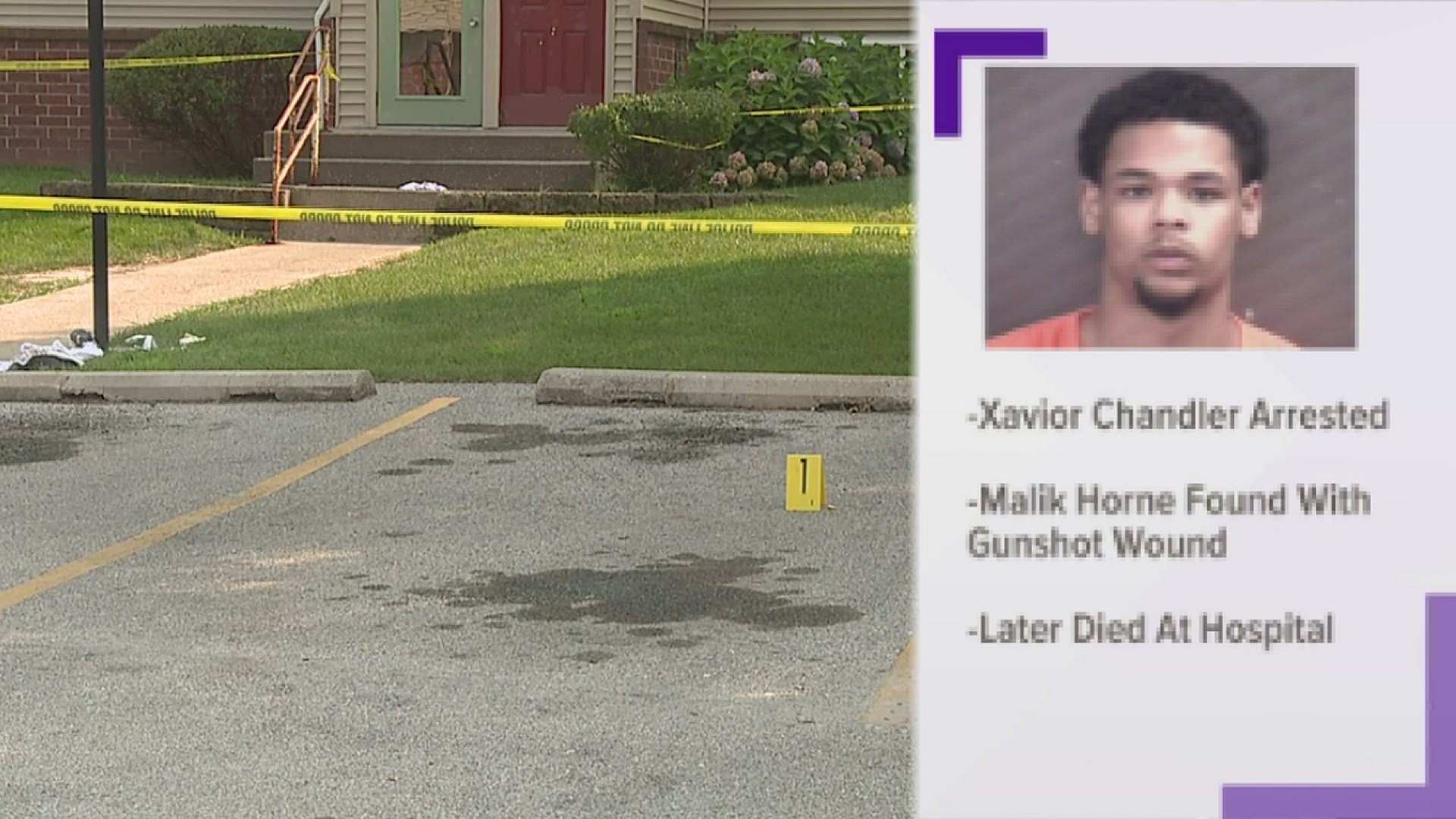 SILVIS, Ill. — A man has been charged in connection to a July 23 shooting in Silvis that left one person dead.

On Tuesday, July 27 police charged 18-year-old Xavior Chandler with possession of a stolen firearm, obstructing justice/destruction of evidence and possession of a firearm without a valid FOID card.

18-year-old Malik Horne died in the shooting, which happened at the Loma Linda Apartments.

The Silvis Police Department is still following additional leads. Police Chief Mark VanKlaveren said there is a lot of physical evidence that needs to be processed as well.