Davenport Police was called to investigate a shots fired incident near the school around 8 p.m. on Sunday. Officers say no one was hurt. 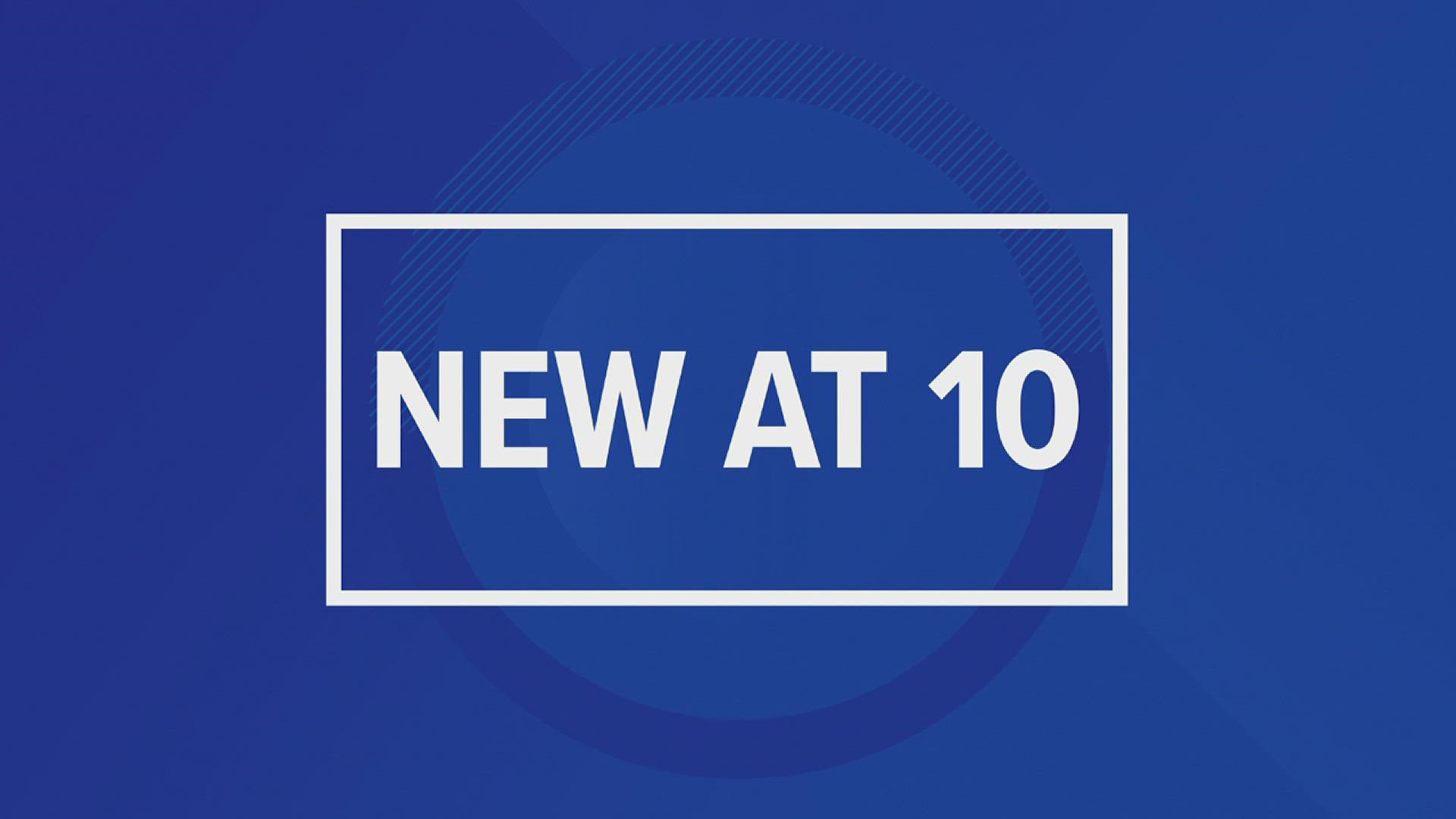 At about 8 p.m. on Nov. 21, police say officers responded to the area of West Locust Street, even temporarily blocking off parts of Lombard Street. Officers found multiple shell casings but did not reveal how many were retrieved.

According to DPD, no one was hurt.

Police later confirmed that the incident is not related to Saint Ambrose University, and that the vehicles were just travelling through the area when the shots were fired.

Anyone with more information is asked to contact the Davenport Police Department at 563-328-6749.