Man mugged and shot in Davenport, what we know

Police have confirmed several shots were fired near Leclaire street in Davenport. 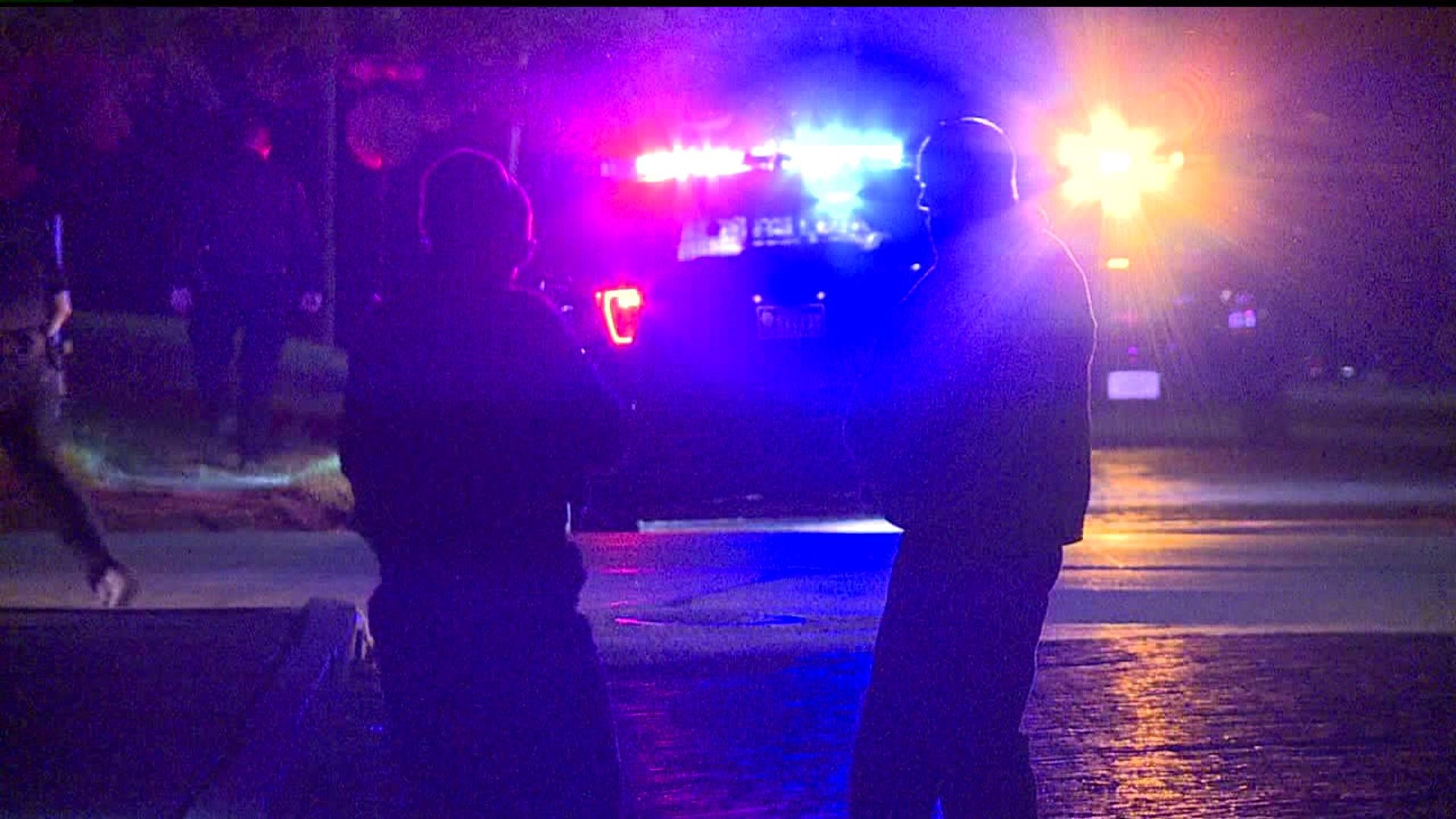 Friday, October 18 around 7:21 p.m Davenport Police responded to the area of 1600 LeClaire Street for a robbery and a person that had been shot.

Officers located a man who was suffering from a gunshot wound. The victim was transported to the hospital where he is being treated for non-life threatening injuries.

Police say the victim was walking in the area when he was approached by two male subjects, one displayed a gun.

Anyone with information regarding this incident is encouraged to call the Davenport Police Department at 563 326-6125 or submit an anonymous tip via the mobile app entitled “CityConnect Davenport, IA” or “CrimeReports by Motorola”.