Two suspects were in custody but charges had not yet been filed. 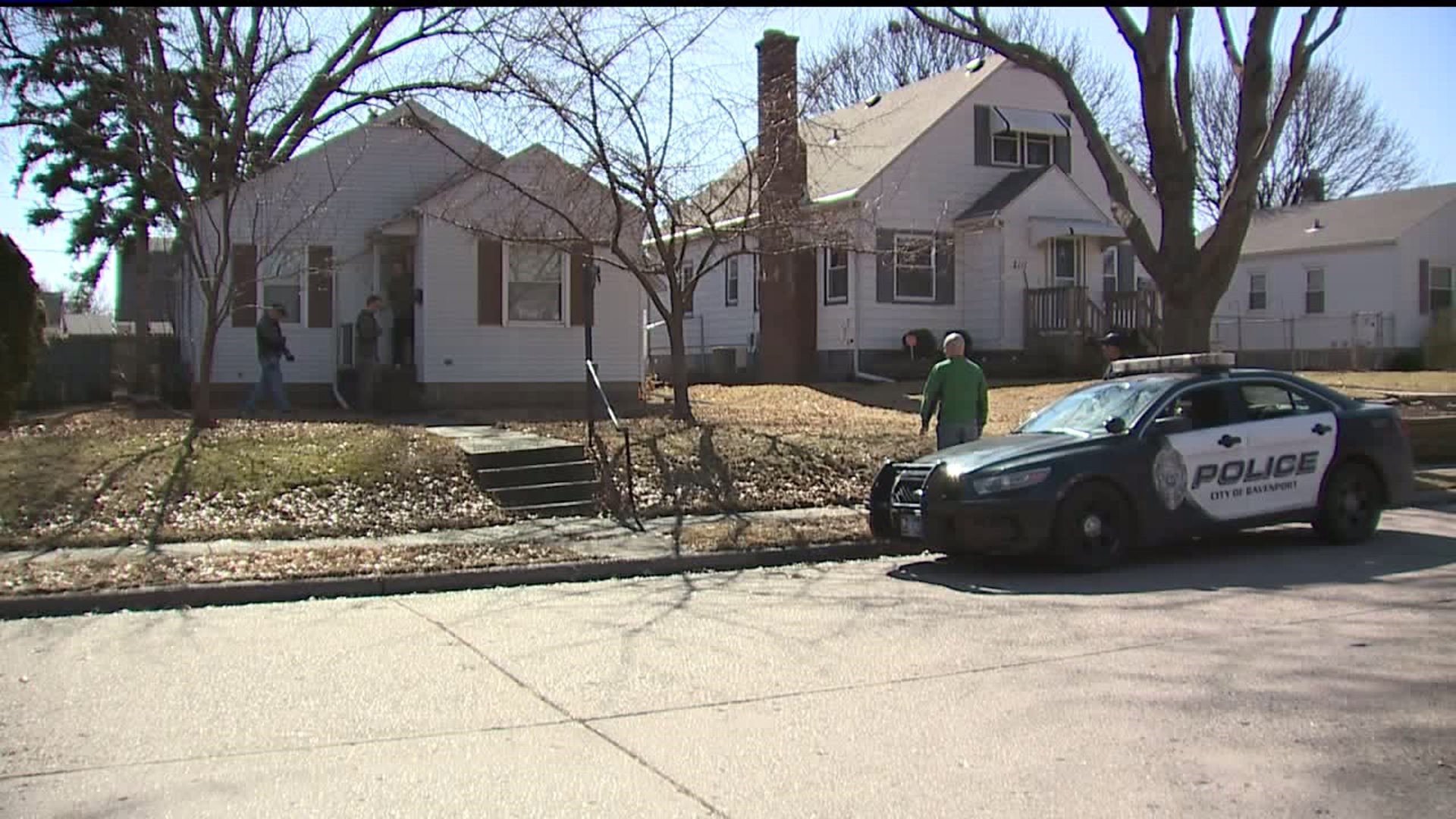 Two people were arrested on February 26 in connection with the shots fired call and police chase in Davenport, according to police.

Emmons P. Green, 25, of Davenport has been charged with carrying weapons, trespass and 2 counts of possession of a controlled substance.

Robert Allen-Williams, 29, of Bettendorf has also been charged with felon in possession of a firearm and trespass.

DAVENPORT, Iowa -- Police have detained two suspects who may have been involved in a shots fired incident involving at least two vehicles on the city's northwest side on Monday, Feb. 26.

No arrests have been made at this time, but the investigation is active.

According to police, officers responded to shots fired calls shortly after noon on Monday in both the 4900 block of N. Elsie and the 3100 block of N. Fairmount streets. Police determined both incidents were related and spoke to witnesses who reported two vehicles chasing each other, with shots fired from at least one of the vehicles.

One of the suspect vehicles was spotted near the intersection of Division Street and Central Park Avenue. When officers tried to pull it over, the vehicle fled and eventually crashed in the 1300 block of Cedar Street. Witnesses on the scene of the crash said a pair of people fled from the crash on foot. Those are the two subject - who police currently are not identifying - that were detained.