22 year old Tyler Walker from Milan has been arrested, following a shots fired call and chase with police. 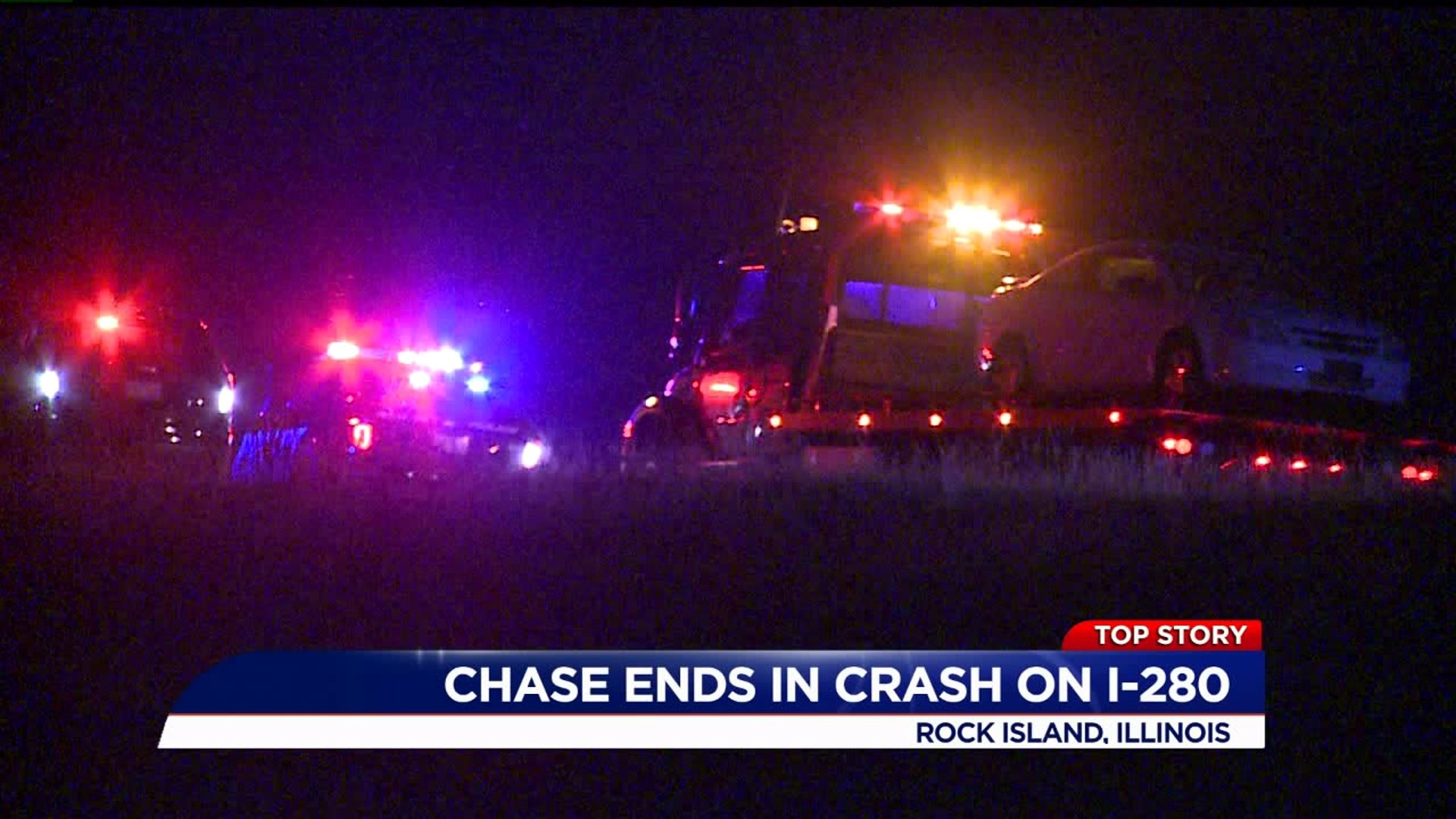 MOLINE, Illinois -- Shots fired at a vehicle near Hy-Vee off of John Deere Road led to a chase in Moline.

The shooting was reported shortly before 8 p.m. on Wednesday, July 10, according to a statement from Moline Police Detective Michael Griffin.

Witnesses told police that they saw shots being fired from one vehicle to another, said Griffin.  Police responded quickly and found the vehicle that was reportedly involved driving on the Milan Beltway.  An officer tried to pull the vehicle over, but it took off "at a high rate of speed."

The vehicle leading police on a chase tried to get onto Interstate 280 westbound from Route 92, but lost control and went off the road into a field, said Grififn.  The people who were inside got out and tried to flee on foot but were captured by police.

Police said 22-year-old Tyler L. Walker from Milan was arrested and charged with aggravated discharge of a firearm, felon in possession of a firearm, and aggravated fleeing/eluding a peace officer.

The vehicle that was shot at had bullet damage, but there were no reported injuries.

Formal charges were expected to be filed on Thursday with the Rock Island County State's Attorney's office.