Leo Christopher Kelly was taken into custody on Monday by FBI agents. 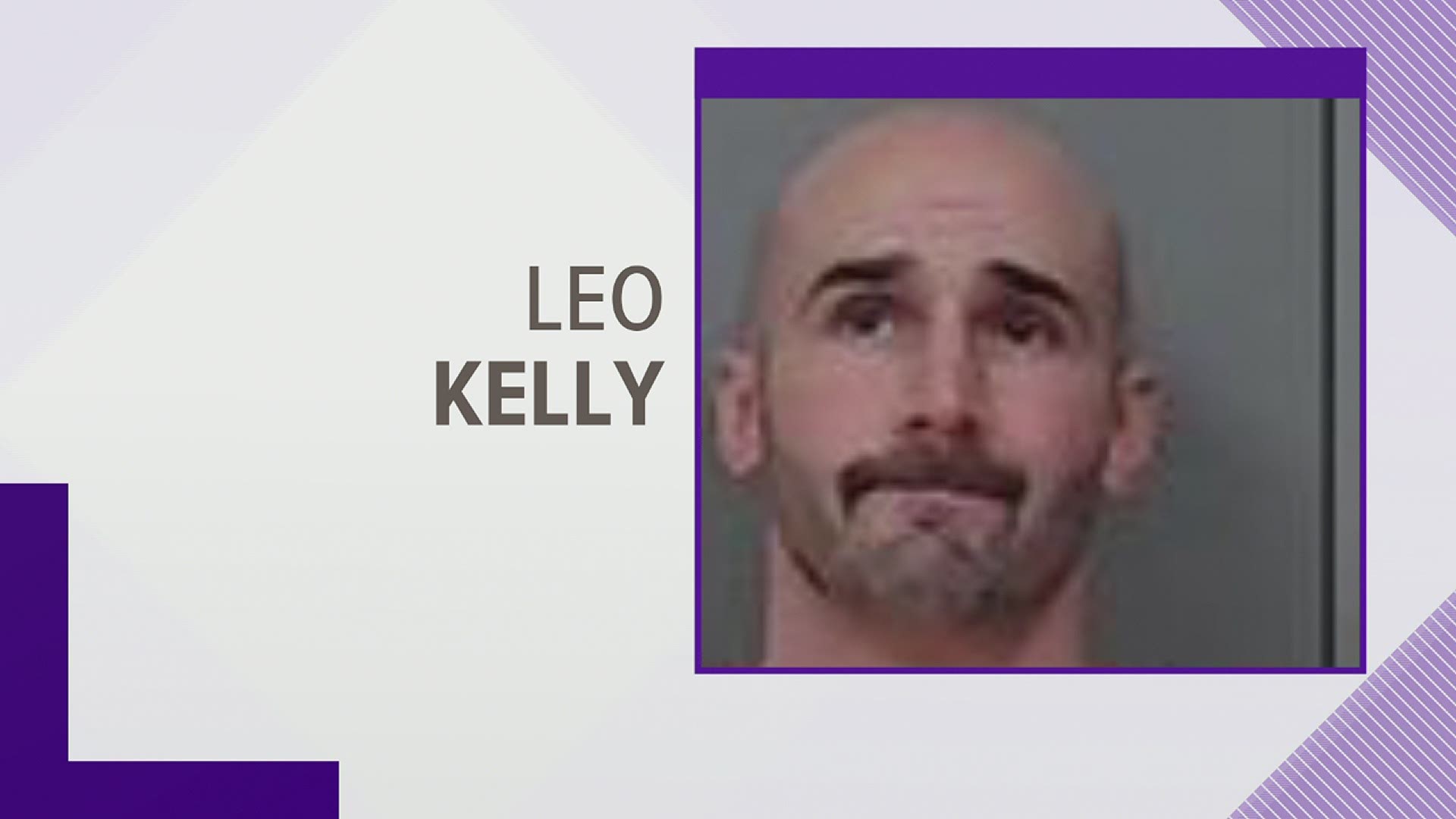 CEDAR RAPIDS, Iowa — FBI agents have arrested another Iowa man for his alleged connection to the Jan. 6 riots at the U.S. Capitol.

Charges stem from the events at the Capitol, the FBI said.

Kelly was seen in footage taken by The New Yorker reporter Luke Mogelson.

In the criminal complaint, investigators cited an interview that Kelly did with Christian news outlet "LifeSiteNews.com", which bills itself as "a non-profit Internet service dedicated to issues of culture, life, and family."

In the interview, Kelly said, “… you violate someone else’s space … force your way into a building … in some ways that really feels wrong … but, … that [space] really does belong to us.”

Kelly, a Cedar Rapids resident, remains in federal custody and will have his initial court appearance on Jan. 19.

Kelly is the second Iowan charged in the deadly riots.

He attended a "stop the steal" rally before entering the Capitol and was later seen on the floor of the U.S. Senate, The Gazette reports.

Douglas Jensen of Des Moines was arrested less than a week after the attack.