The rescued dogs have been sequestered for their and the public’s safety. 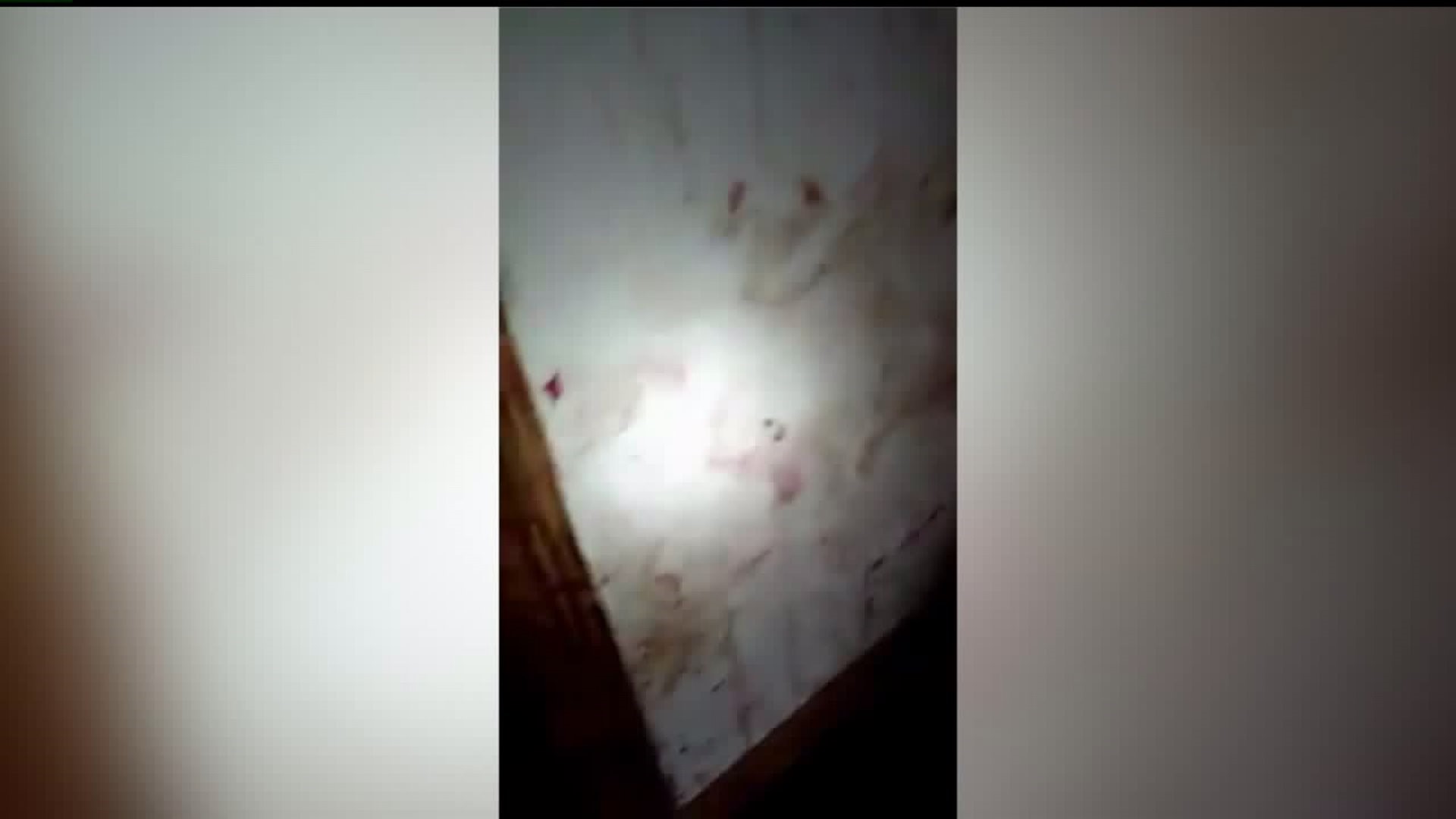 CLINTON, Iowa -- Police have charged a Clinton man with nine counts of animal neglect in connection with an investigation into neglected and abused pit bulls at a home last week.

Both are accused of leaving dogs in deplorable conditions inside a home with no power, heat or water. Police, responding to a complaint of dogs fighting inside the home, found one animal dead in a trash can and eight others covered in feces and blood. The surviving dogs have been placed with foster families while the investigation continues.

The Clinton Humane society has received an overwhelming response from the community in donations for the animals. For now the dogs will be kept in area away from the public for their well being and to help their road to recovery.