Search for Breasia: family and friends hit the road with the 'Breemobiles' in search of missing 10-year-old Davenport girl 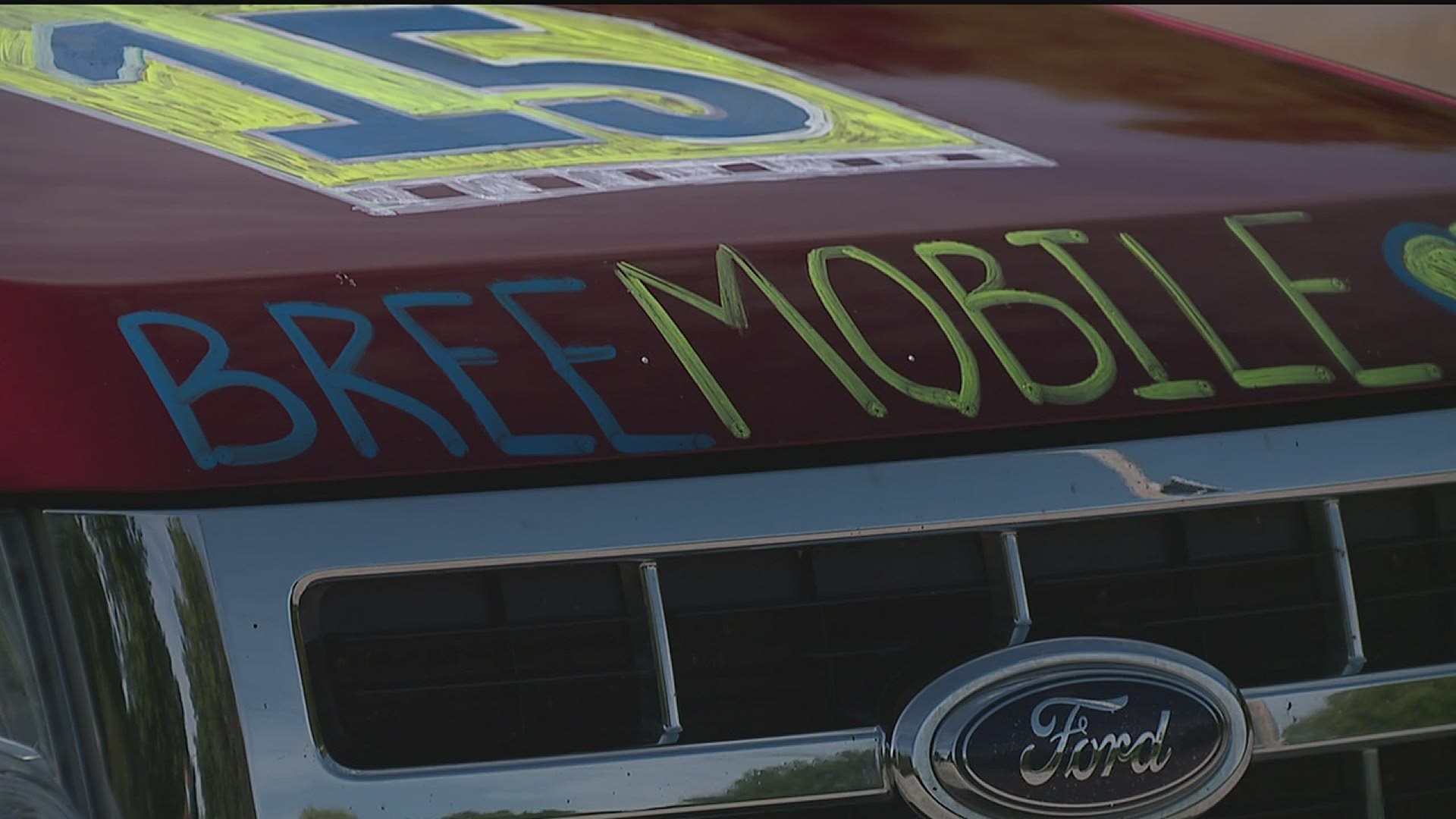 DAVENPORT, Iowa — On any neighborhood street around the Quad Cities, you might see them -- a Chrysler 300 and a red Ford Escape.

Aishia, together with friends and family, drive them to far-away towns and around their own neighborhood in search of missing ten-year-old Breasia Terrell, who was last seen on the morning of July 10th -- now nearly a month ago.

They make stops along the way with hundreds of missing persons posters to spread the word about the missing girl.

"We know that we may be the ones that may be able to break the case just by getting her pictures out there, getting them on anybody’s hand that’s willing to take a flyer," Aishia said.

When it comes to the police investigation, Aishia says that she knows about as much as anybody. Davenport Police have not held a formal press conference on the status of their investigation for two weeks.

"I would like to hear more on what's going on," Aishia said. "I know you can't tell me much without damaging your case, but tell me something to give me peace."

For now, Aishia says, putting up posters and handing them out to anyone who will take one is something her family can do together until Breasia finally comes home.