Search for body continues in Burlington

The search is on for the rest of a body after a human foot was found near a lake in Burlington, Iowa. 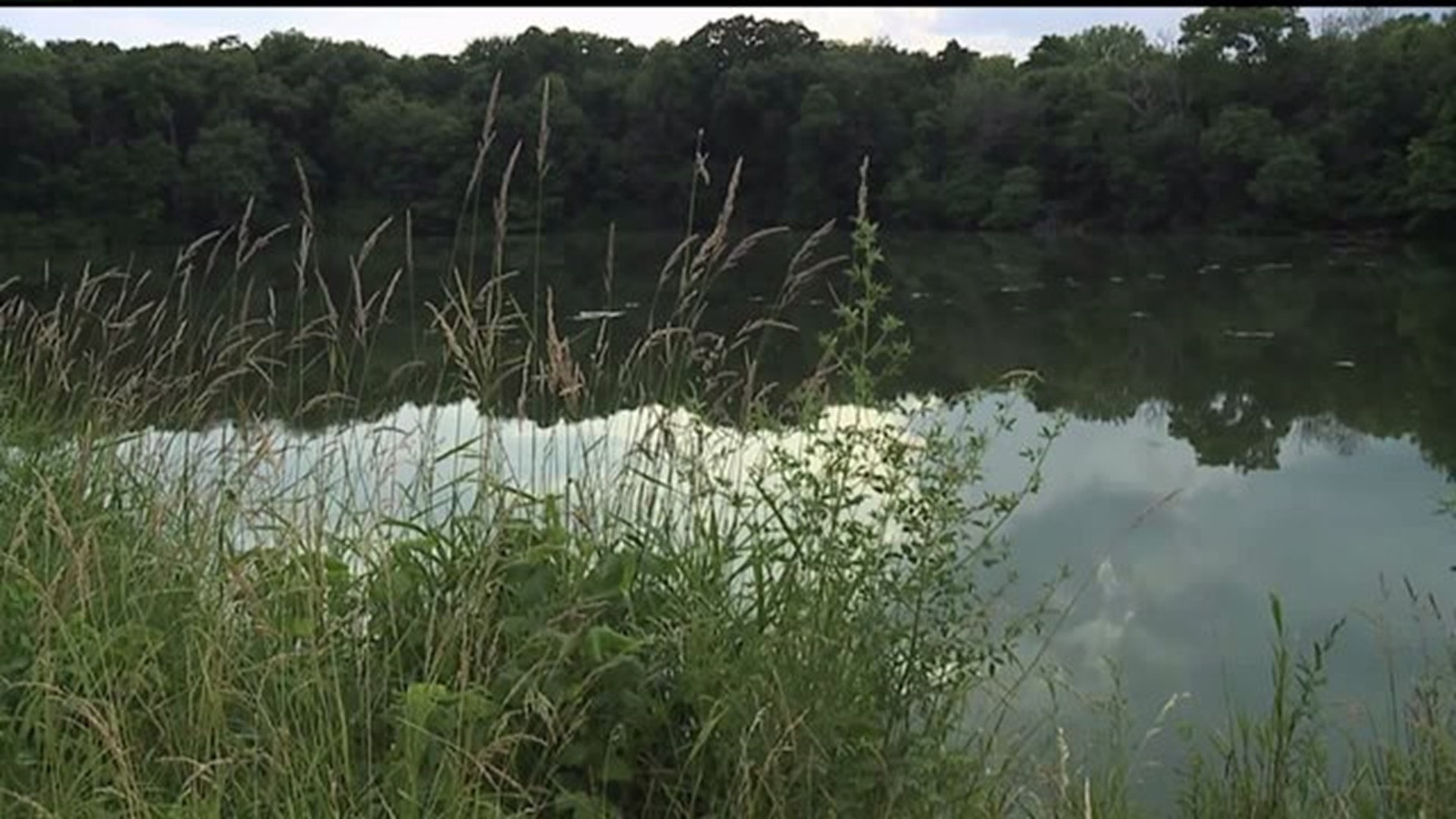 Law enforcement officers from several agencies used a cadaver dog and a boat to search the West Lake in northwest Burlington for about six hours on Tuesday, the Hawk Eye reports. That comes after they say a badly decomposed human foot was found on June 8 by people clearing brush around the lake.

Search for body continues in Burlington

Authorities said the foot was discovered where a missing 53-year-old Burlington man's bicycle was found last summer. Police say Steven Leasure has not been seen since May 2, 2015.

A reward of up to $1,000 is being offered for information leading to pertinent information about the case.