Police have launched a homicide investigation after finding someone dead inside a Rock Island home. 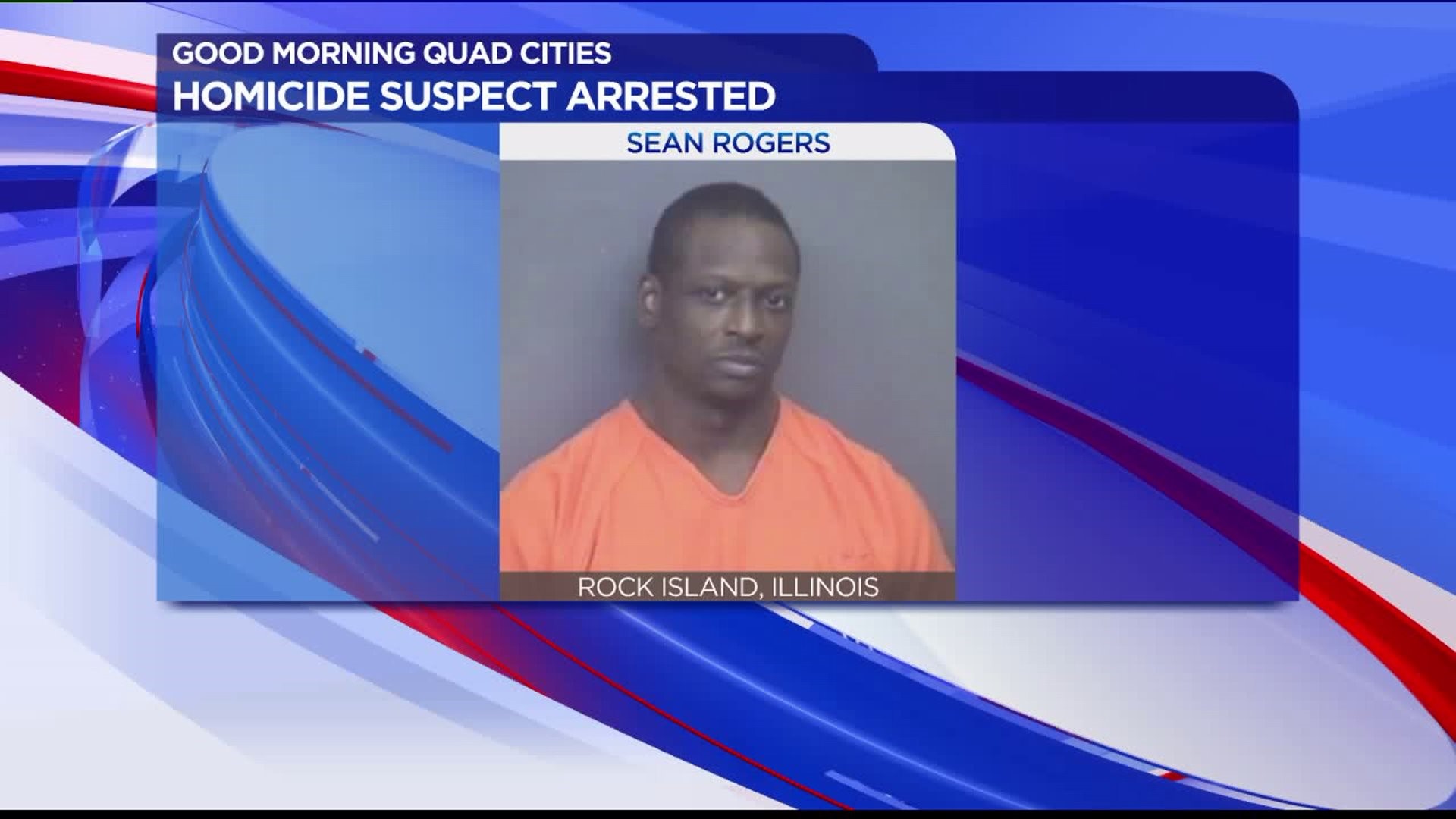 Sean Rogers has been captured. Police said Rogers was taken into custody by the Davenport Police Department around 3:45 a.m. June 4th.

ROCK ISLAND, Illinois -- Police have launched a homicide investigation after finding someone dead inside a Rock Island home.

Rock Island police responded to the 700 block of 25th Street, near Save-A-Lot grocery store, around 10:15 p.m. on Friday, June 2, for a battery complaint.

Officers found two juveniles who were injured from a battery. Both were taken to the hospital, and one was later airlifted to Peoria for treatment.

Officers also found a person dead inside the house. The victim has been identified as 43-year-old Rochelle Davis.

Rock Island police are investigating the incident as a homicide.

An arrest warrant has been issued for 49-year-old Sean E. Rogers, charging him with Aggravated Battery of a Child.

He will be transported to the Rock Island County Jail pending extradition, police say.