Anthony Gay was arrested in 1994 for getting in a fight. Then a fight with another inmate would snowball into 22 years of solitary confinement. 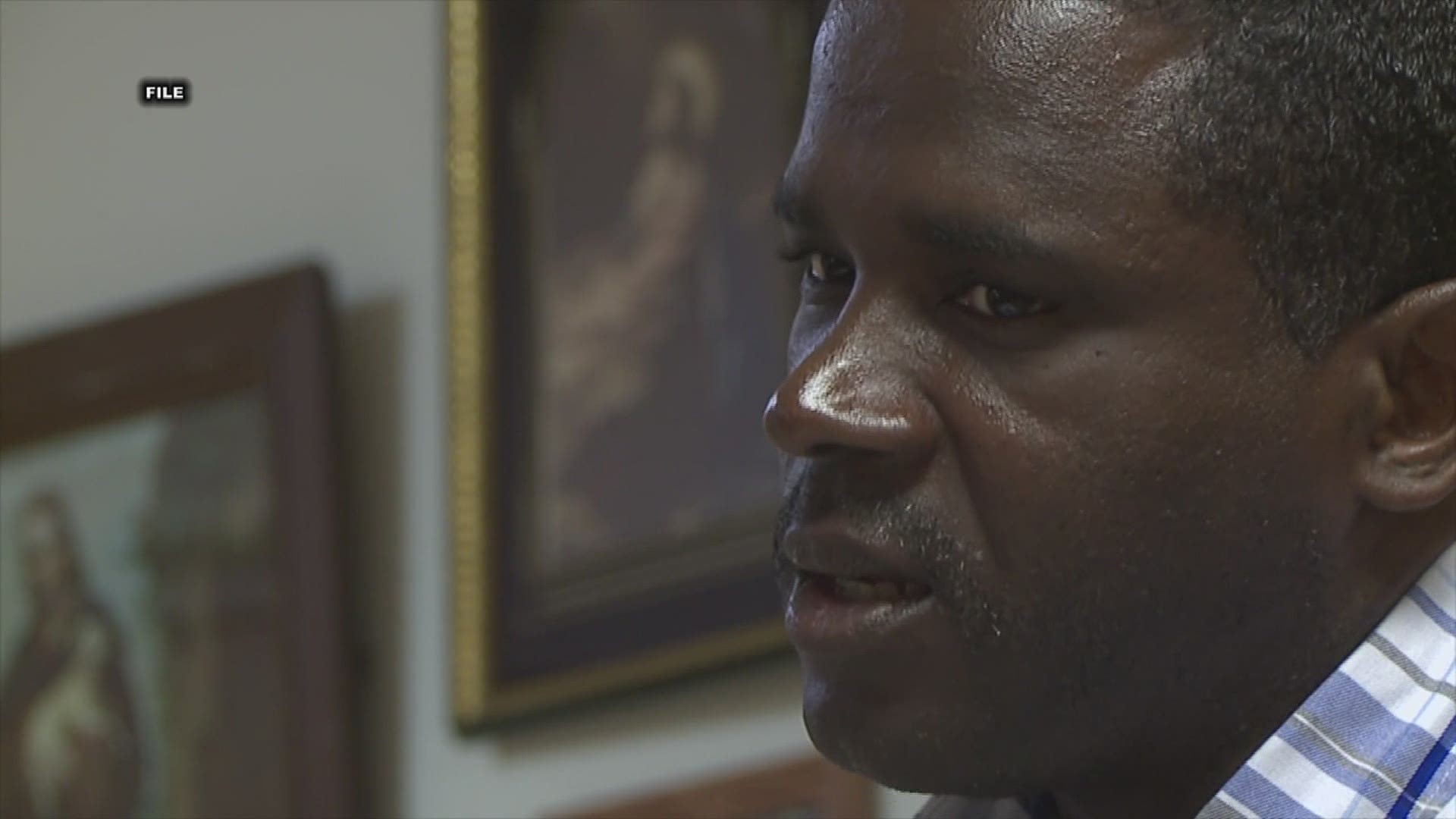 A bill restricting solitary confinement in illinois prisons took a step forward Friday. And it was partly inspired by a Rock Island man who spent two decades in isolation.

Just a few years after being released from prison, he's fighting to make sure no one has to go through what he did.

Gay was first put in solitary for getting into a fight with another inmate.

He says he suffered immensely when he was in isolation, doing anything to get attention, even mutilating himself. And that behavior, he says, ended up with more solitary. His mental health deteriorated from being alone for so long.

"I've been in that ditch, and I've experienced that ditch and nothing speaks louder than experience and my experience is too deep for deception," he says.

Friday Illinois lawmakers in the House Judiciary Criminal Committee listened to Gay's story with a bill in front of them.

"So, the isolated confinement act of the anthony gay act is a handful of really important things," Gay's attorney Nicolette Ward says.

She explains that the bill would accomplish three key things. It would limit how many days someone could stay in solitary confinement. No more than ten days in a row and no more than ten days during a 180 day period. It would require those inmates have access to classes, full meals, recreation and therapy. And it would require the Department of Corrections to report on the use of solitary confinement to the state.

"I used to be shattered, psychologically, I used to be heartbroken," Gay says. I used to ask myself how can America be so cruel to its own people."

And Gay says he hopes that cruelty will come to an end with real change in illinois.

The House Judiciary Committee passed the bill today, 14-3. It now moves onto the House for a vote. The lawmaker who introduced the bill says he's working with the Department of Corrections to make sure the agency is on board with it.