A doctor accused touching someone inappropriately has pleaded not guilty. 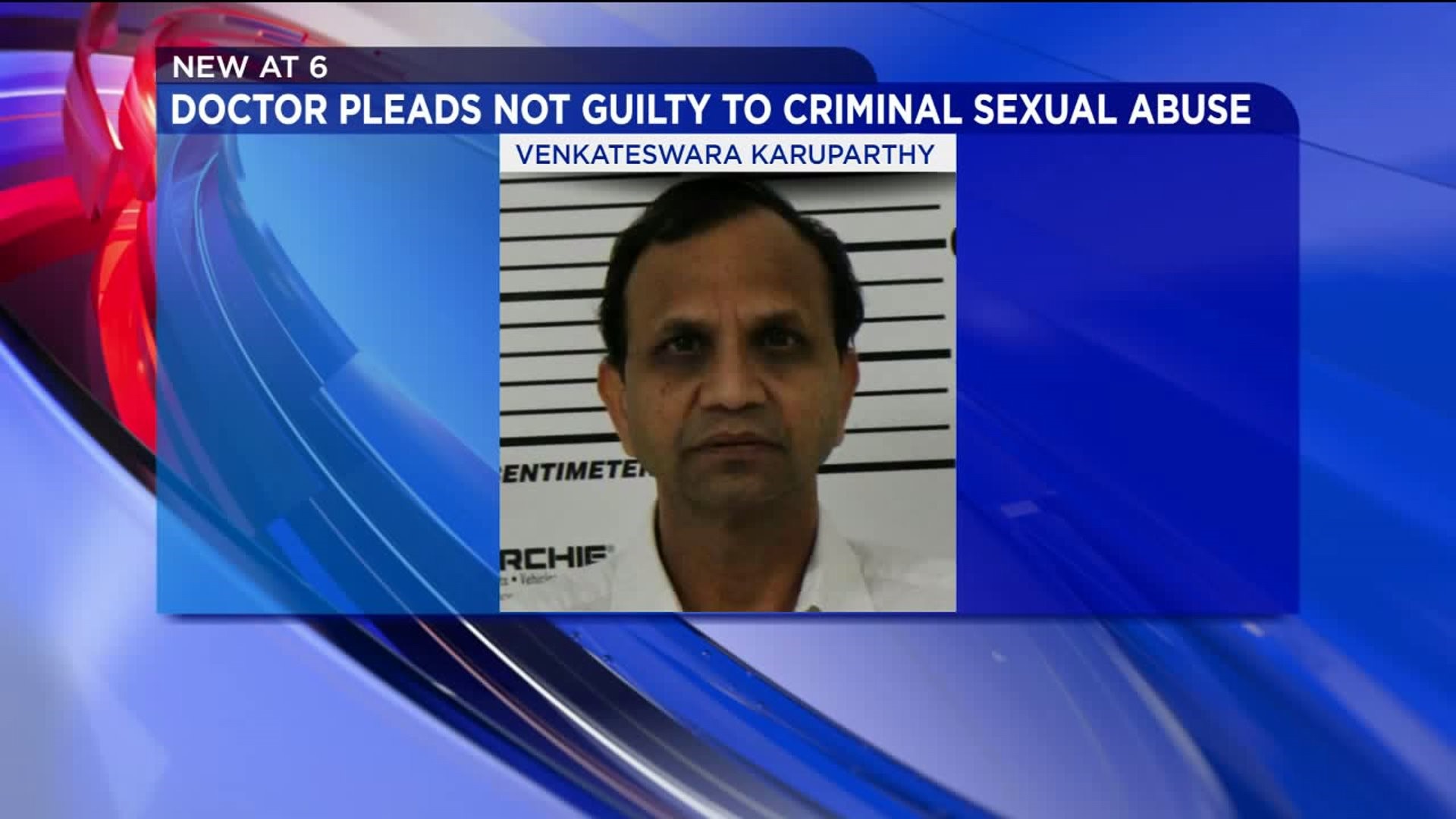 ROCK ISLAND, Illinois -- A doctor accused touching someone inappropriately has pleaded not guilty.

The plea was entered on Tuesday, January 22, nearly five months after Dr. V.R. Karuparthy was charged with two counts of criminal sexual abuse.

According to Rock Island County Court documents, Dr. V.R. Karuparthy was accused of inappropriately touching someone who "was unable to give knowing consent... for the purpose of sexual gratification or arousal of the defendant."

Previous reports indicate the Integrative Pain Centers of America in Rock Island was closed after the charges were filed.

A trial was scheduled for March.