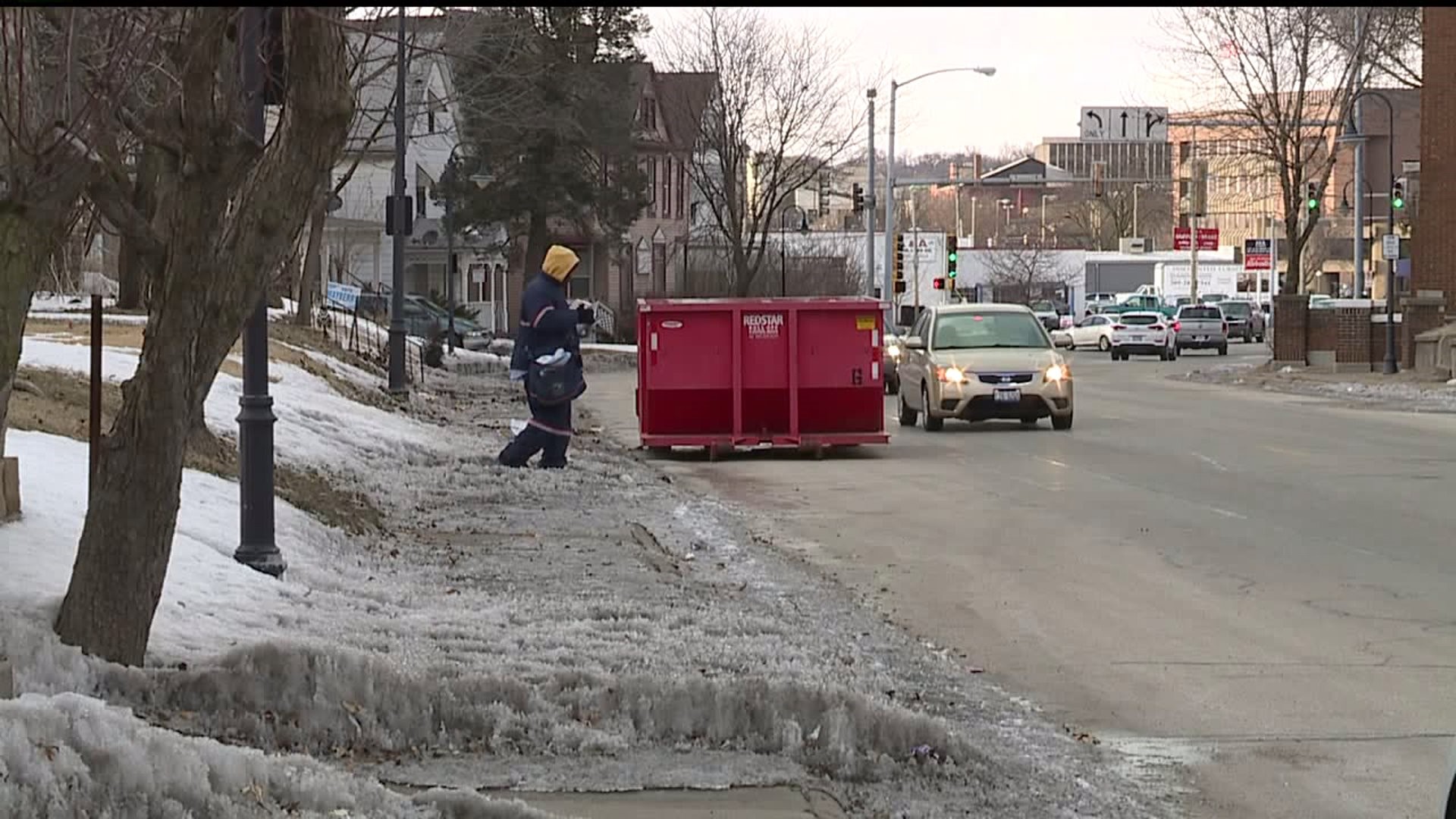 "It reaffirms that some of the programs we're involved in, some of the strategies we're using are certainly to help combat that crime," Rock Island Police Chief Jeff VenHuizen says. "It's the efforts of the men and women of the police department making a difference. But there's also... the big component is the citizen involvement."

Chief Venhuizen says it's been a big change since he started on the force.

"The difference from back then to today is dramatic," he says. "It really is a tale of two different cities."

Bridget Erhmann, president of the Broadway Historic District Neighborhood Association in Rock Island, says the data backs up what she's known for years.

"It's a really close-knit neighborhood," she says. "Like any neighborhood in any town, there's always small things that happen... In the 12 years that we've lived here, I've always felt very safe. And we don't have a whole lot of problems here."

Erhmann says Rock Island is sometimes perceived as having really bad crime, a problem she wants to change.

"I did realize quickly that a lot of people were like, 'Oh really? You want to buy a house in Rock Island?' It does have a bad reputation locally, which I don't think is a deserved reputation because it is really safe."

Erhmann says she and her neighborhood use NextDoor.com to communicate with each other about what's going on in the neighborhood, including suspicious activities.

Chief VenHuizen says vehicle break-ins are the one crime that continues to increase. He says people need to take their valuables out of their cars and lock them to help change that trend.