Update: I-88 near Rock Falls was closed for several hours after a man wanted for stalking led police on a massive chase. 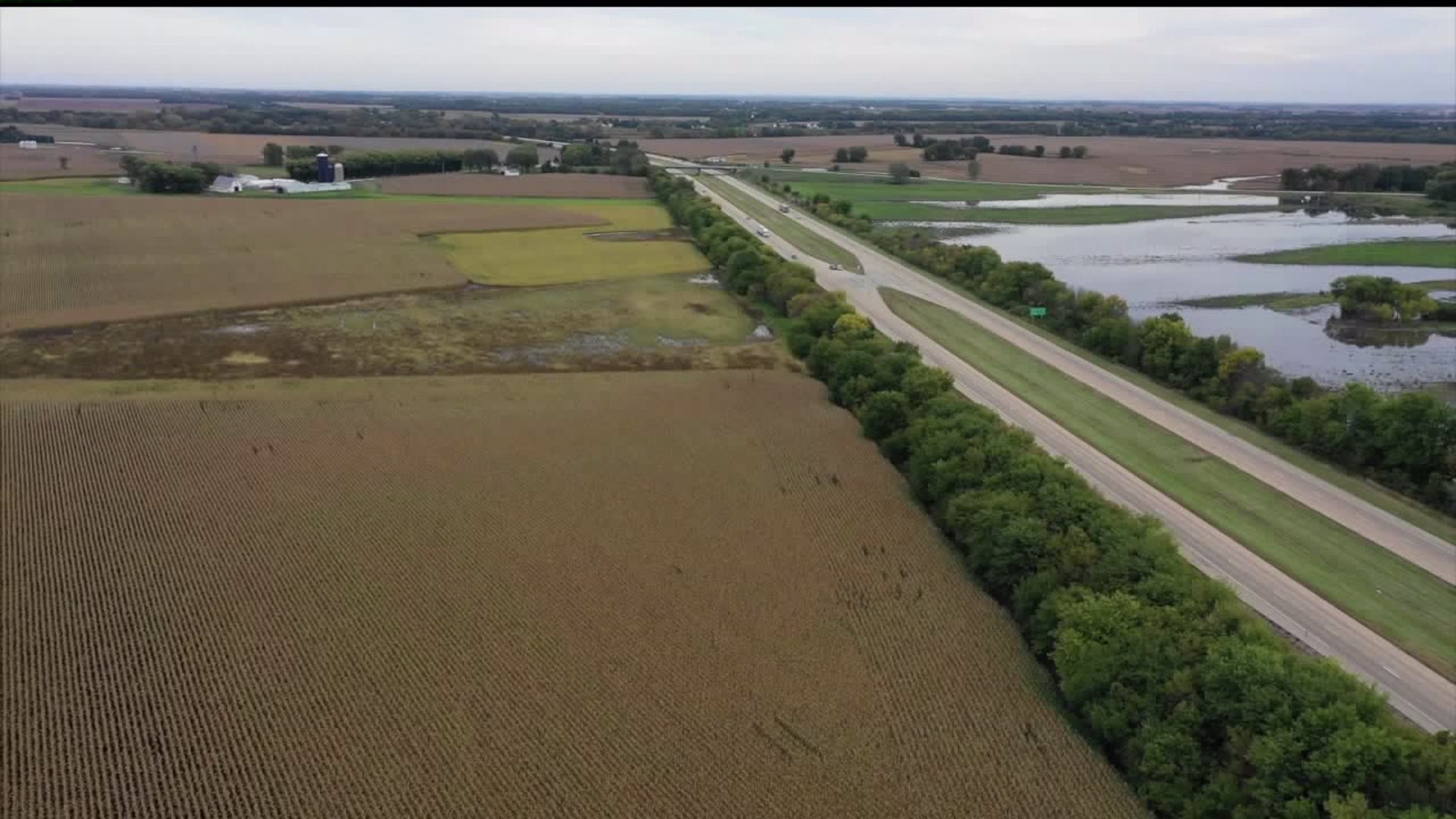 ROCK FALLS, Illinois - UPDATE: Police have arrested a man who led them on a chase from LeClaire, Iowa to an area just outside of Rock Falls, Illinois on October 9th.

That chase resulted in the closure of I-88 near Rock Falls for nearly four hours.

Police say the chase started after they responded to a domestic disturbance call in the Pebble Creek area in LeClaire.

Police say a woman reported that she had a protective order against 51-year-old Paul Smith, and that she saw him on her property.

Police say dispatchers quickly let them know that Smith had an active felony warrant for stalking and another active warrant for violation of a protective order.

Both of his warrants were out of Scott County.

When police arrived on the scene, officers say they saw Smith's car near the 1500 block of South Cody Road. Police say they turned on their lights and sirens and tried to pull him over.

Police say Smith didn't stop. Instead, he continued on to the I-80 bridge towards Illinois.

Police chased the driver into Illinois and continued to try to pull him over as he exited I-80 for I-88.

According to a press release, the case continued until a Rock Falls police officer was able to set up and deploy stop sticks near Mile Marker 37 on I-88, about 4 miles outside of Rock Falls, Illinois.

The stop sticks were successful and Smith soon came to a stop.

Officers ordered Smith to get out of his car but he did not comply, according to police.

That's when, police say, the safest option was to close Interstate-88 and more agencies were called into help.

An armored Bearcat vehicle was used to remove Smith from his car.

He is being held inside the Whiteside County Jail, on the Scott County warrants, with no bond.

ROCK FALLS, Illinois -- A police chase from LeClaire, Iowa to Whiteside County, Illinois led to a standoff that closed part of Interstate 88, according to a report by Sauk Valley News.

The standoff ended around 5:30 p.m., after an Iowa man who was wanted for a stalking warrant was arrested, reported Sauk Valley News.

I-88 was closed for about four hours.  Tweets from the Illinois State Police indicate that I-88 was shut down around 1:40 p.m. on Wednesday, October 9.  Sauk Valley reported that the incident started around 1 p.m.