A 14-year-old is facing charges after police said they found the teen driving a reportedly stolen car around recklessly. 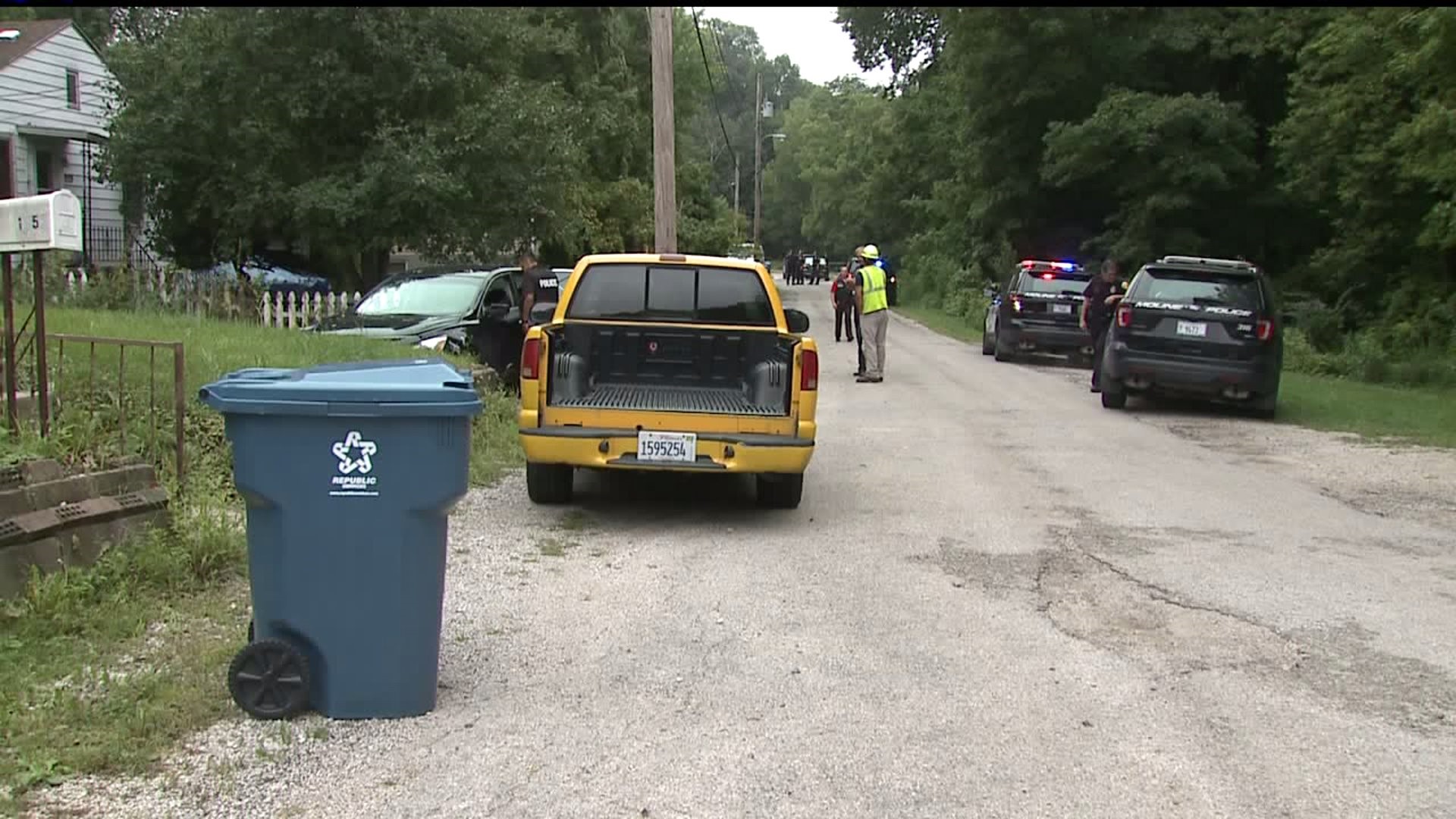 MOLINE -- A 14-year-old is facing charges after police said they found the teen driving a reportedly stolen car around recklessly.

Officers got complaints of a reckless driver in the area of 4th Avenue and 7th Street, near the Boys and Girls Clubs of the Mississippi Valley building, around 9:45 a.m. Tuesday, August 29th.  According to the police statement, the car in question was a Nissan Altima that had been reportedly stolen out of Rock Island one day earlier.

"Moline officers were also aware that the occupants of the vehicle had allegedly pointed a handgun towards subjects earlier in the day in Rock Island," the statement said.

Officers caught up with the driver on 6th Avenue and police put out stop sticks on the road at 16th Street, the statement said.  The Altima's passenger side tire ended up getting punctured and slowed it down.

As the Altima continued onto a dead-end road in East Moline, officers followed. The driver, who was identified as a 14-year-old boy, "swerved towards a uniformed Moline officer nearly striking him before striking a retaining wall and coming to rest."

The 14-year-old was taken to the hospital for treatment of minor injuries.

Police said the teen will be held at the Mary Davis Juvenile Detention Center for charges of aggravated fleeing-eluding a peace officer, felony criminal damage to property and aggravated assault of a peace officer.