Someone in the group picked up the employee and threw him to the floor.

MOLINE, Illinois  —  Moline police are asking for help in identifying those involved in a brawl at QC Family Entertainment on Thursday, July 19.

A employee of the local business was attacked by customers Thursday night, suffering fractures to his face and hands in the fight that ensued after he asked a group of 15 to 20 people to stop rough housing.

As you can see in the video, someone in the group picked up the employee and threw him to the floor.

As a few people joined in on the attack, the employee tried to run away.

The mob then started punching, stomping and kicking him.

Police say a few other customers stepped in and likely saved the employee’s life.

In a media release, investigator say the two suspects shown in the screen grab below as the “main aggressors” in the brawl: 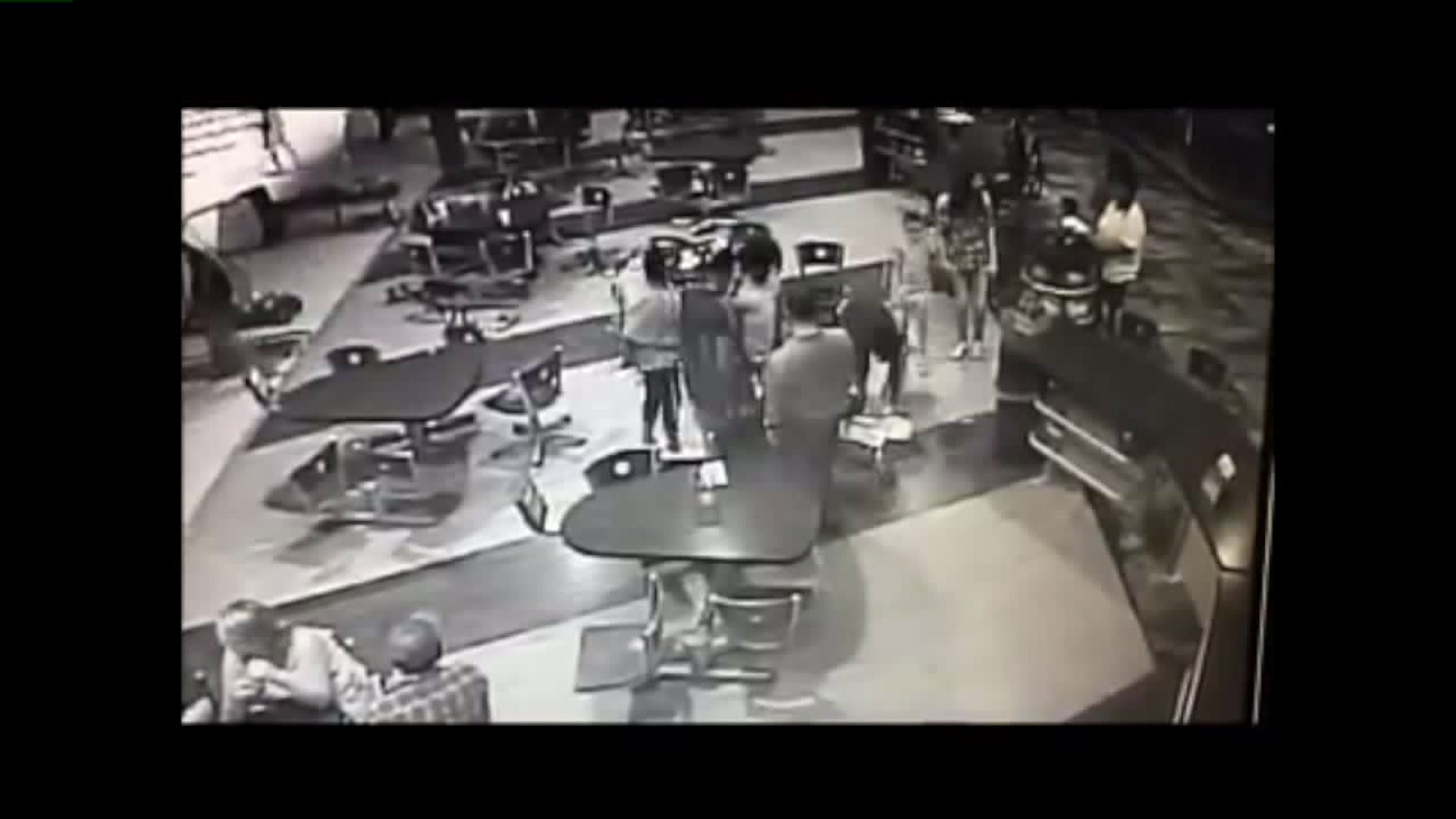