Police say they received reports that man was in the mall with a gun. 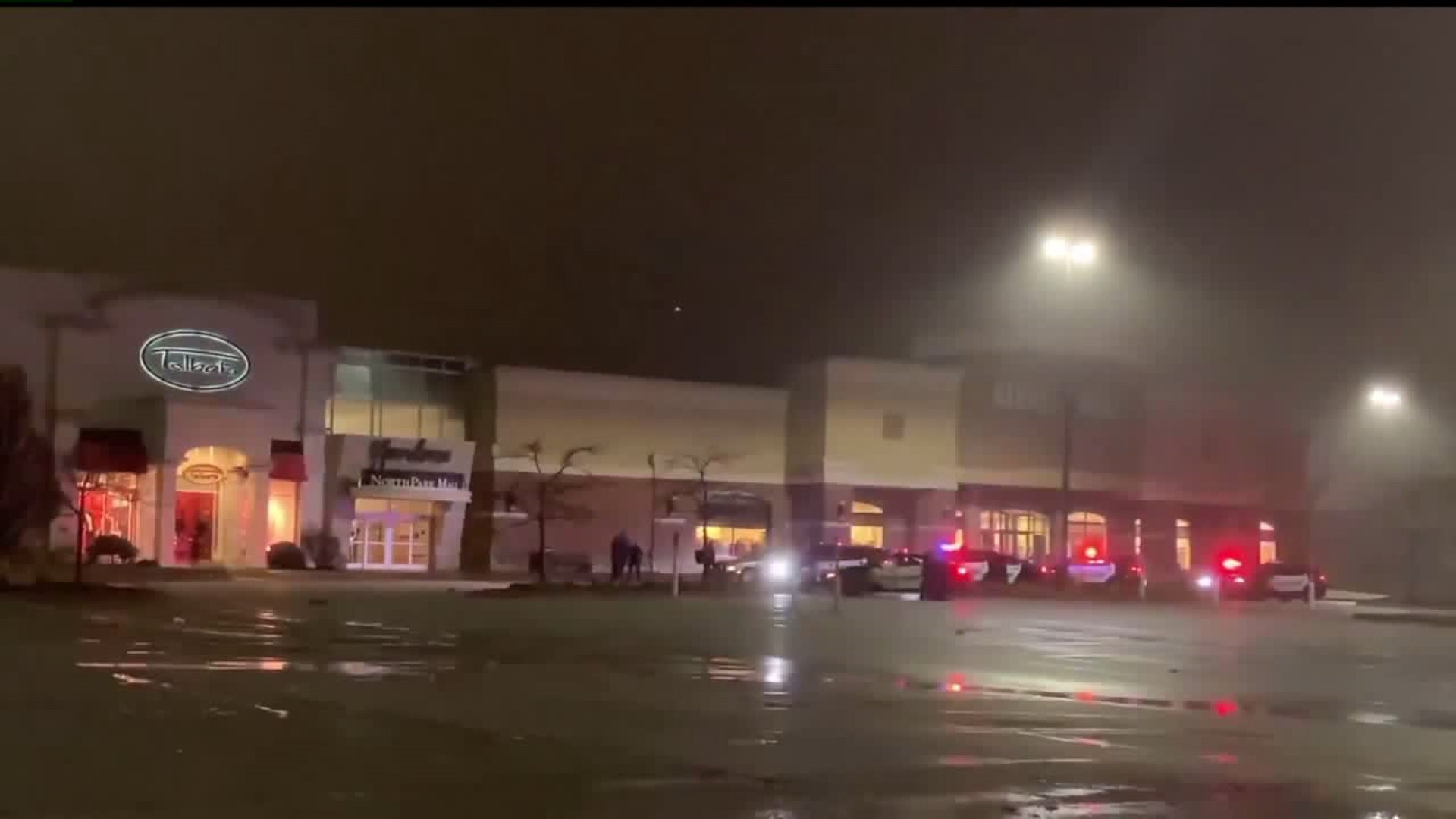 DAVENPORT, Iowa - Davenport Police responded to Northpark Mall in Davenport after receiving a report of a man with a gun on November 30.

Several police cars were seen surrounding the entrance near the food court.

Witnesses say they saw officers at the scene with rifles and shields.

Police say after reviewing security footage, it was determined that the man did not have a gun.

Police say they believe there was an argument taking place but, do not believe the public was in any danger.

No arrests were made.