It started as a routine traffic stop, and ended with shots being fired, then a police chase leading to an arrest. 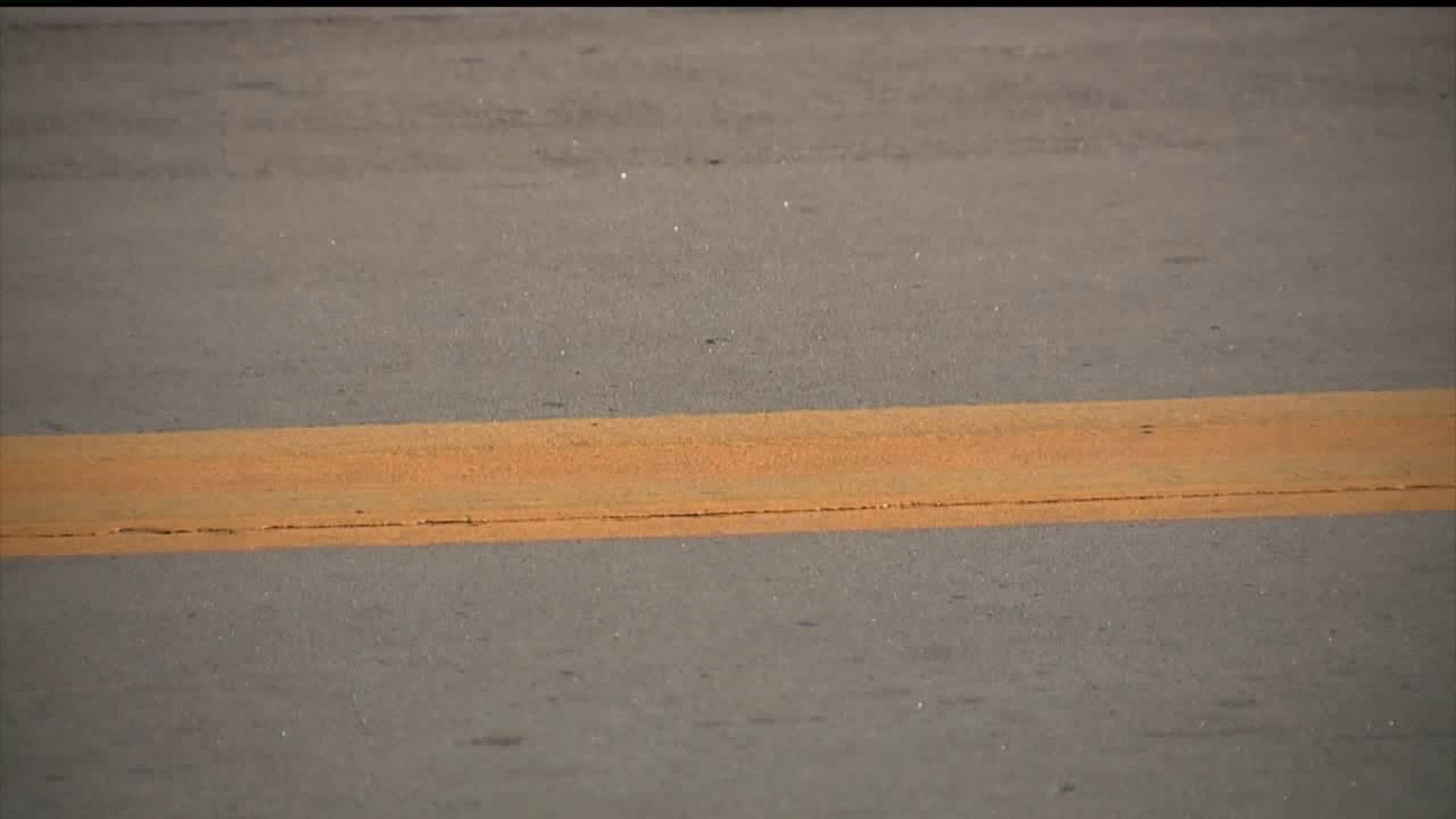 DAVENPORT, Iowa -- The driver who was shot in an officer-involved shooting has died.

In the early morning hours of Tuesday, October 23, a deputy with the Scott County Sheriff's Department stopped a vehicle in the 6600 block of North Brady Street.  According to the department, the situation escalated when a "struggle" happened between the officer, Deputy Greg Hill and the driver, 27-year-old Robert Mitchell. The deputy ended up shooting at the driver.

After the shooting, the suspect reportedly drove off and a police chase began.  The chase ended near the Kwik Shop at the intersection of Kimberly and Division Streets in Davenport.

Mitchell was taken into custody and was being treated at an area hospital.  The Davenport Police Department later confirmed Mitchell had passed away due to his injuries.

Scott County Sheriff Tim Lane said there was a woman in the passenger seat with Mitchell.  After Mitchell took off in the car, the woman jumped out near 65th Street and Brady Street.  She was apprehended at the scene and taken in for questioning.

No officers were injured in the incident.

Deputy Hill was placed on administrative leave, which is a policy of the department.

The Davenport Police Department took over the investigation and was expected to provide updates as information becomes available.