The matter does remain under investigation with help from the Illinois State Police Crime Scene Investigation Unit. 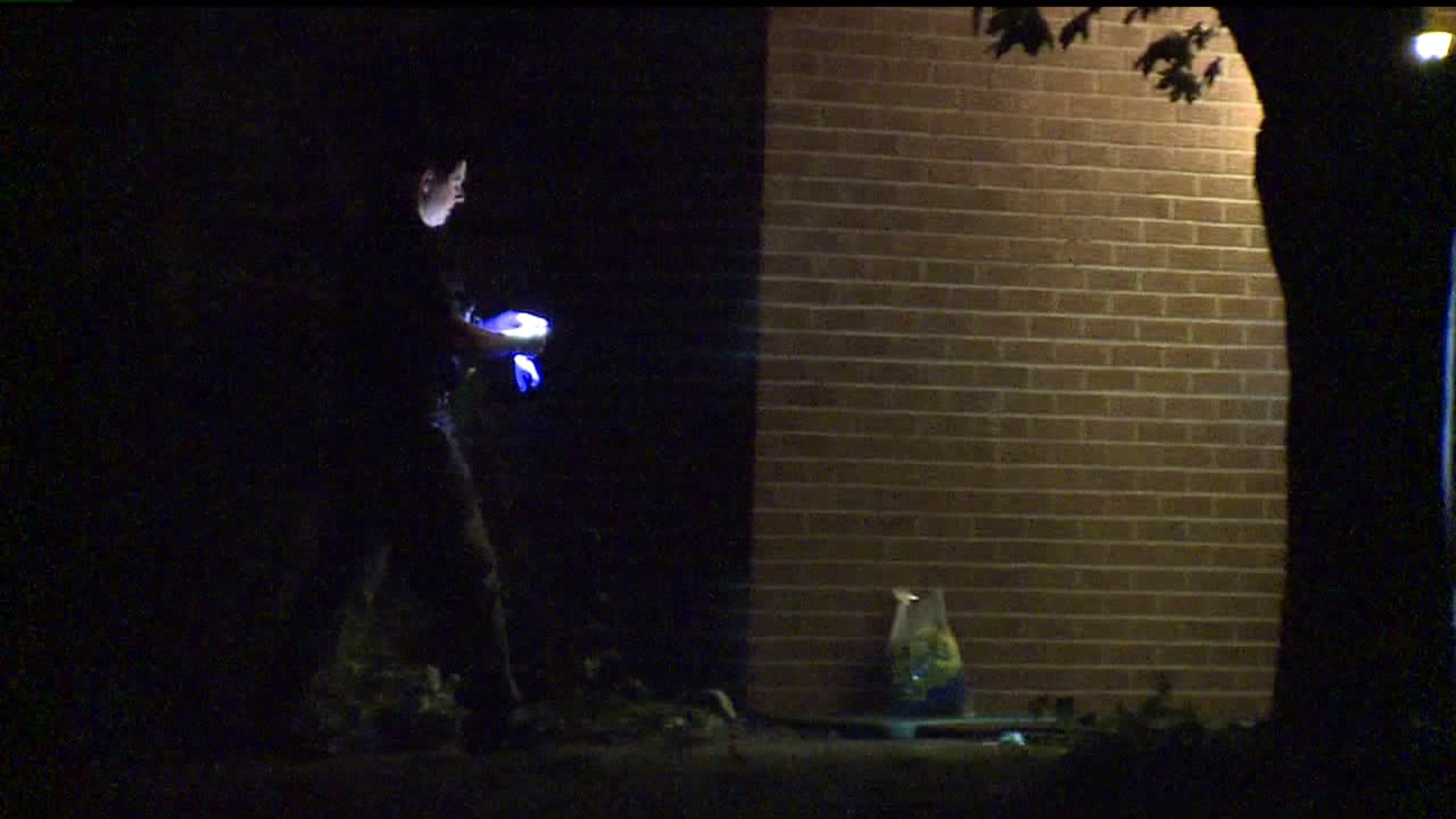 DIXON, Illinois -- At approximately 3:30 p.m. on Monday afternoon, the Dixon Police Department responded to reports of two shots fired at a residence in the 1000 block of Fargo Ave. in Dixon.

According to the Dixon Police Department, officers on scene immediately entered the home, where they found a second-floor bedroom door barricaded shut.

Once inside the room, officers discovered the body of 5-year-old Christopher Michaels, who died from a gunshot wound to the head.

Also in the room was his father, 33-year-old Robert Michaels, who had also suffered a gunshot wound to the head and was still breathing but unresponsive. A semi-automatic handgun was found lying next to his hand. He was transported to KSB Hospital and then later flown to a Rockford hospital, where he was pronounced dead.

“Our heart goes out to the family members who have suffered this horrific tragedy.  Our officers feel your pain.  There is nothing more difficult for a police officer than seeing a young child’s life being taken in such a senseless manner.  This is by far the worst situation our officers have been involved in," said Chief Dan Langloss.

According to Chief Langloss, Robert Michaels had been under investigation for allegations of Child Sexual Abuse since September 12. While the reported victim's name will not be released, Chief Langloss did note that the victim was not his son, Christopher.

Because of those reports, the Dixon Police Department had been working closely with the Shining Star Children's Advocacy Center and the Multi-Disciplinary Child Protection Team, which included the Department of Children and Family Services (DCFS).

DCFS had put in place a safety plan that prohibited Robert Michaels from having unsupervised contact with Christopher.

During the investigation, Dixon Police learned that Christopher and his mother had gone to his fathers house on Fargo Ave., where his father asked him if he'd like to go upstairs and play a video game.

According to police, once upstairs, Robert Michaels asked the child's mother, who was standing in the doorway of the upstairs bedroom, if she would go grab something for him. As soon as she stepped away from the door, the door slammed and Michaels barricaded himself and his son inside the room.

After hearing two gunshots, the child's mother ran to her car to retrieve her phone and call 9-1-1.

Christopher Michaels was a Kindergartner at St. Anne's school in Dixon. Dixon Police have been in contact with the school's administration.

The matter does remain under investigation with help from the Illinois State Police Crime Scene Investigation Unit.

You can view the full press conference below.