Six teenagers between the ages of 13 and 17 are facing first-degree theft charges after police said they were riding around in a stolen vehicle. 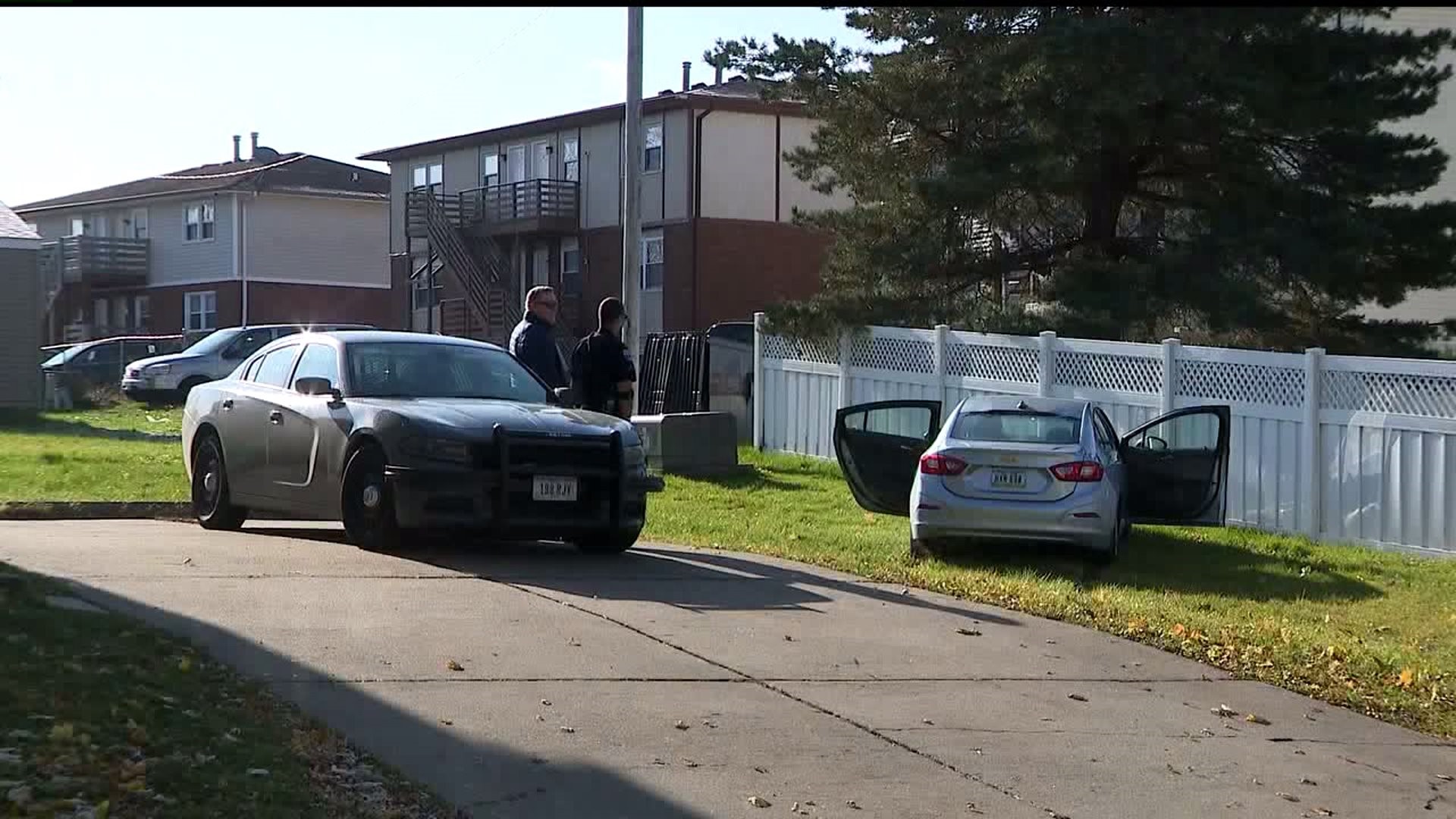 DAVENPORT, Iowa-- Six teenagers between the ages of 13 and 17 are facing first-degree theft charges after police said they were riding around in a stolen vehicle.

The vehicle, which was reported stolen out of Bettendorf, was being tracked by OnStar around 8:30 a.m. Tuesday, November 5, according to a statement from the Davenport Police Department.  Dispachers were working with OnStar, and ultimately tracked the vehicle into the 6300 block of Western Avenue, which is a neighborhood southwest of Menards on the north side of Davenport.

OnStar then disabled the vehicle, said police.  Several squad cars blocked the stolen vehicle and two teens got out and ran but were captured "after a short foot chase," read the statement.

There were three girls- ages 13, 16 and 17- and three boys- ages 14, 15, and 16- in the stolen vehicle.  All six of them were charged with first-degree theft and interference.   In addition, the 16-year-old boy is also facing traffic charges.

Four of the teens were placed in juvenile detention.  The 14-year-old boy and the 16-year-old girl were turned over to a parent.

If you have any information on this case, you're asked to call the Davenport Police Department at 563-326-6125.