Homeowners worry about their safety after burglary spree in Bettendorf neighborhood

The Bettendorf Police Department is asking for help after multiple burglaries from the early morning hours on October 24. 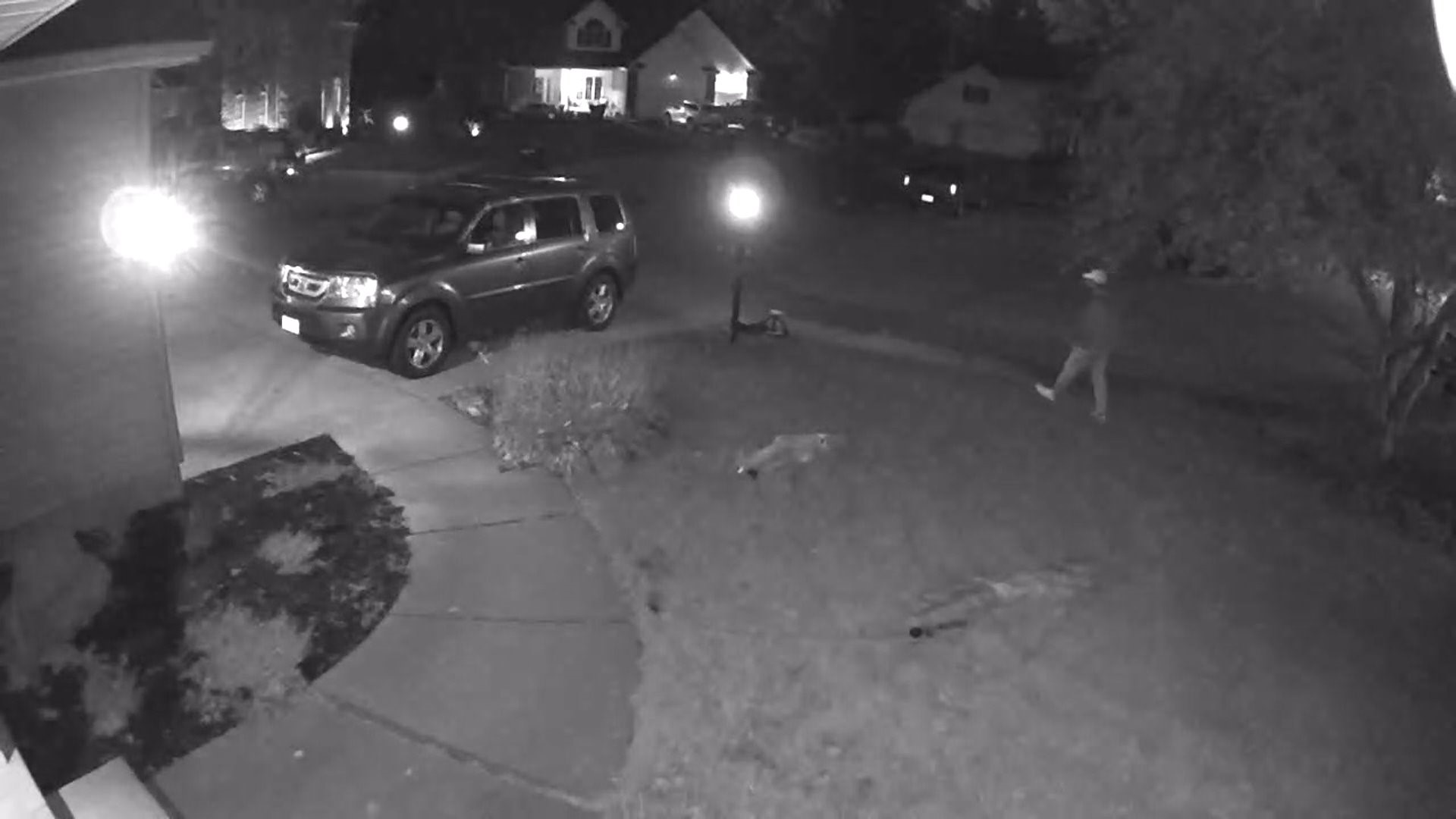 Watch the video above to see if you recognize the suspect.

BETTENDORF, Iowa-The Bettendorf Police Department is asking for help after multiple burglaries from the early morning hours on October 24.

Also it appears that 2 attempted burglaries occurred in the 1400 block of Antler Ct. and the 1400 block of White Tail Drive but no entry was made. These all occurred when the residents were present in their homes sleeping. It was only after they had woke up and came downstairs in the morning did they discover and realize that something had occurred.

Police say the burglars gained entry through ground-level windows that were not secured or latched and/or slightly ajar making it obvious they were not secured. In these cases, if there was a screen it was either cut or removed.

This is a reminder to secure all your doors, garage doors, and windows to your residence along with locking your vehicles.

If anyone has information regarding these incidents, they are encouraged to call the Bettendorf Police Department at 563-344-4015, or Crime Stoppers of the Quad Cities at 309-762-9500.