A pizza delivery person was robbed at gunpoint in a Burlington, Iowa neighborhood. 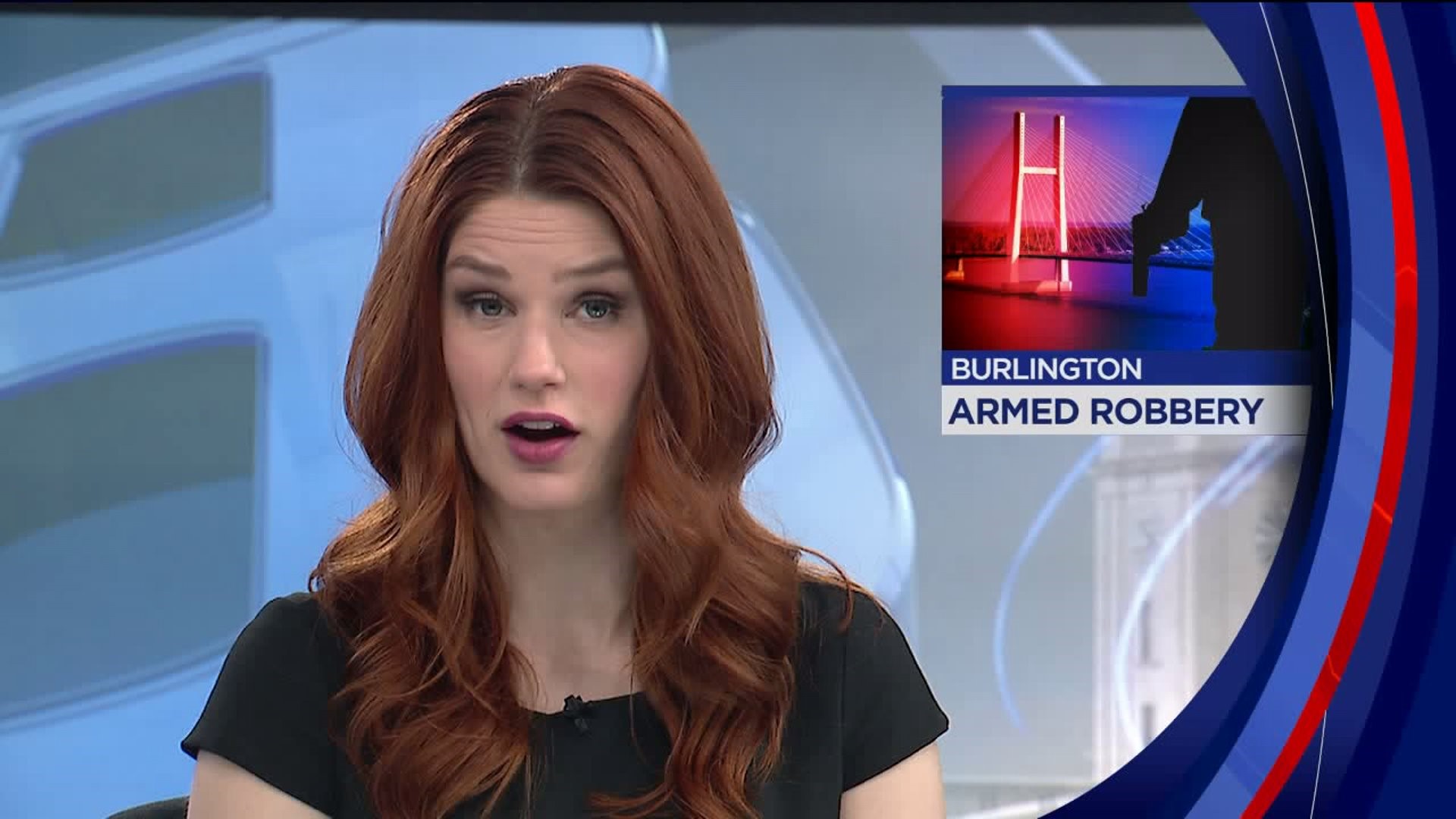 BURLINGTON, Iowa -- A pizza delivery person was robbed at gunpoint in a Burlington, Iowa neighborhood.

The worker was trying to make a delivery Wednesday, May around 10:35 p.m. when the robbery happened, according to a statement from Lt. Adam Schaefer with the Burlington Police Department.  It happened in the 400 block of Franklin Street, about four blocks west of Riverside Park.

Lt. Schaefer said the robber went up to the delivery person, demanded cash, and then ran off, headed south.

The robber was described as a black male with dreadlocks down to his ears.  He was wearing a hooded sweatshirt.

There were no injuries reported.

If you have any information, you're asked to contact the Burlington Police Department at 319-753-8366.