Victim in reported abduction in Peru, Illinois has been found safe

The FBI had gotten involved in the investigation, finding a woman in her Peoria apartment are reportedly being abducted in Peru. 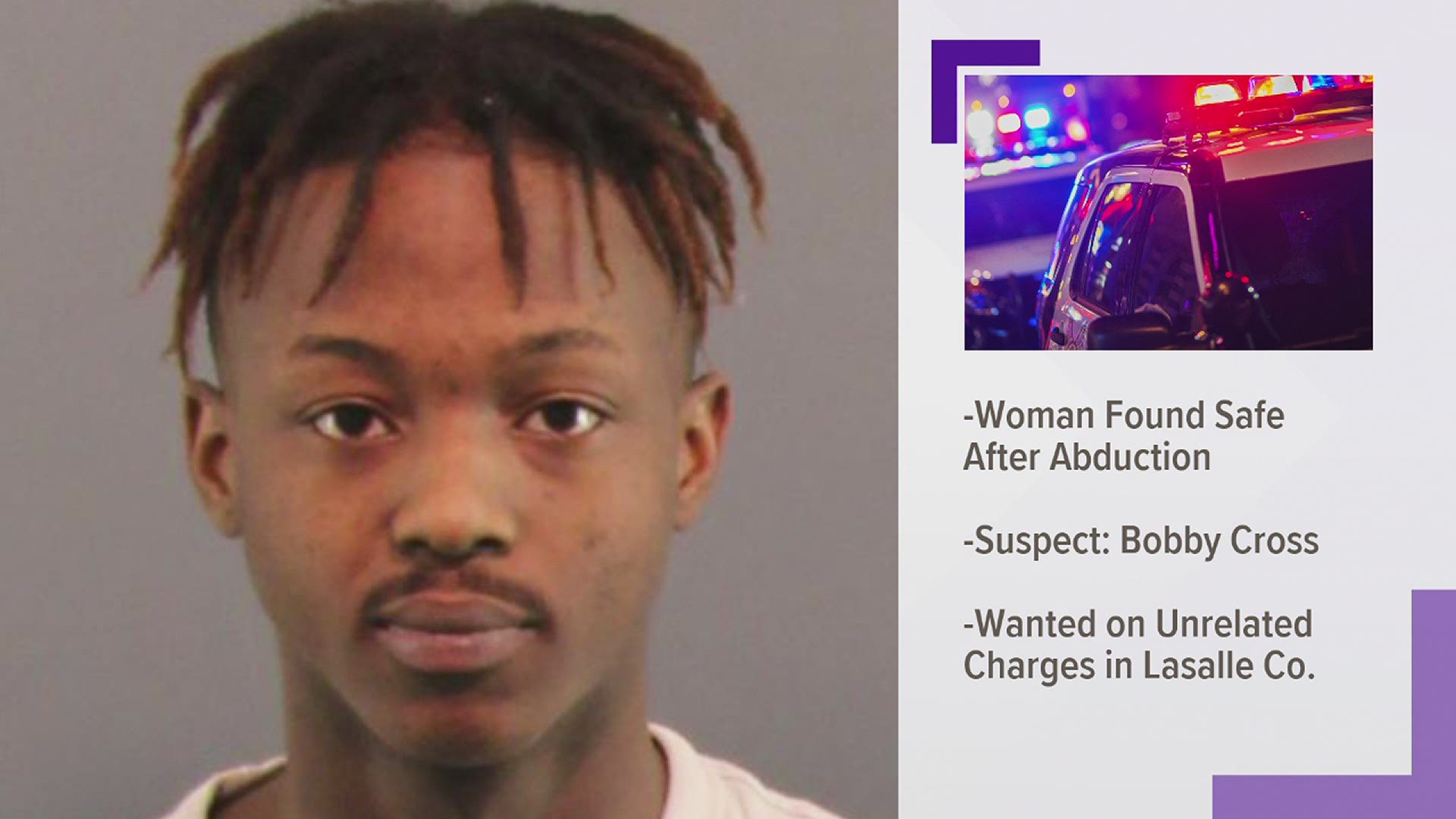 Posted by City of Peru Police Department on Tuesday, June 15, 2021

PERU, Ill. — The chief of police in Peru, Illinois confirmed the victim in a suspected abduction was found safe in Peoria, Illinois.

Originally, police said multiple witnesses saw two men force a 14-16 year-old girl into a white pickup truck around 5 a.m. on Monday, June 14.  Chief Douglas Bernabei explained, as their investigation continued and the victim was ultimately located, they learned she was actually in her 20s, but was mistaken for being teenaged due to her stature.

Chief Bernabei said she was located Tuesday at an apartment where she was living in Peoria.

He said police believe it was a domestic-related incident, and that there was no word on whether abduction or kidnapping charges may be filed.

A person of interest has been identified, said Chief Bernabei. He said they were searching for a 27-year-old man named Bobby A. Cross, who is wanted on an unrelated warrant. His last known address was listed in Peoria.

Police say you should not approach him.

Credit: Bobby A. Cross, image from the Peru Police Department

"We felt a sense of urgency to tell... the region that there's not a danger to the community," said Chief Douglas Bernabei.  He explained that parents were reaching out to authorities with concerns about their children being outside.

The abduction was considered an isolated incident and was reported near the intersection of Plum and 7th Street in Peru, next to Washington Park. That's about 80 miles east of the Quad Cities.

If you have any information to share with police, tips can be reported to the Peru Police Department, at 815-223-2151.

Posted by City of Peru Police Department on Monday, June 14, 2021