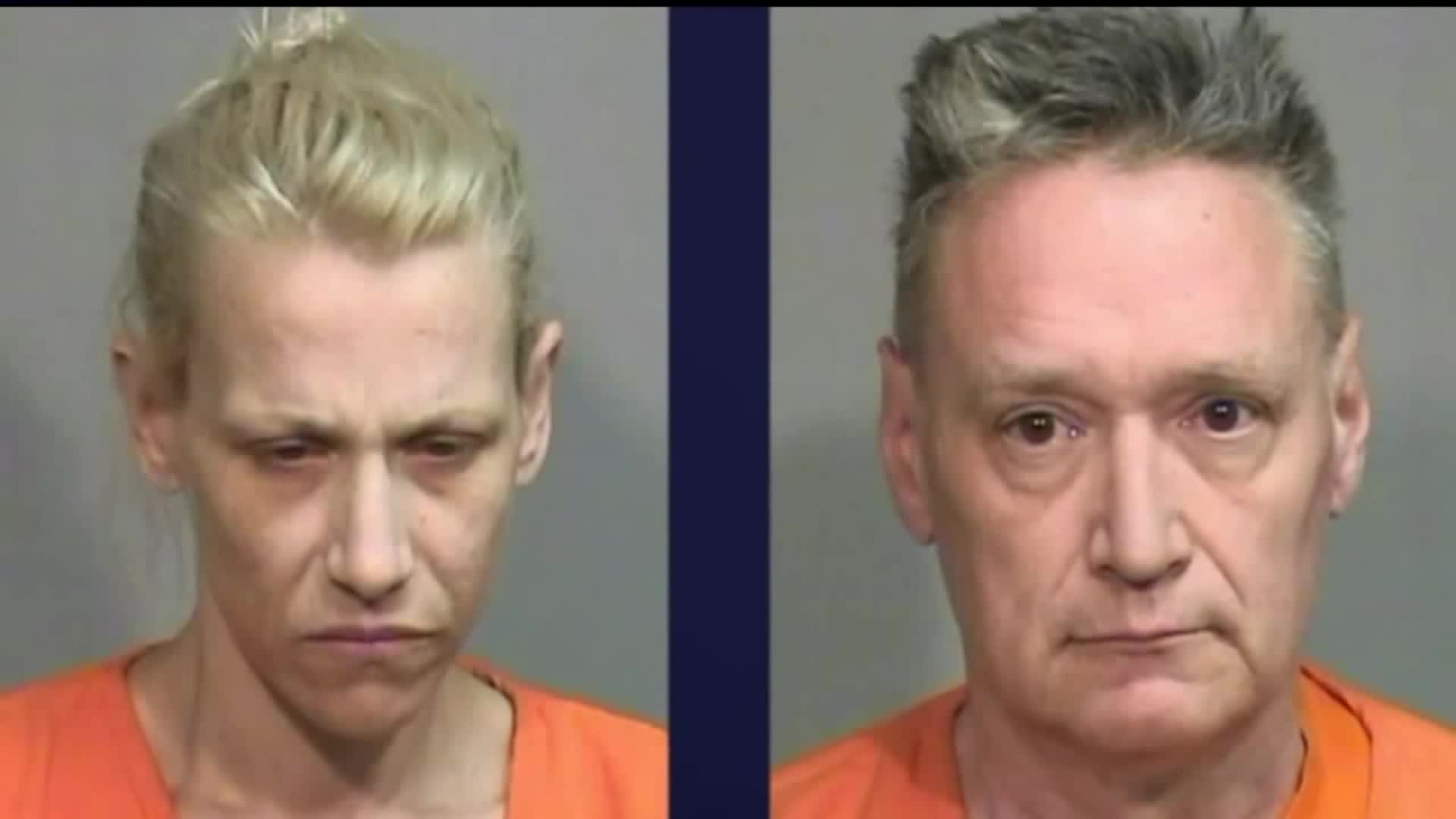 WOODSTOCK, Ill. (AP) — An Illinois mother and father charged with murder in the death of their 5-year-old son have agreed to let the state's child welfare agency care for their younger son.

JoAnn Cunningham and Andrew Freund Sr.'s younger son was taken into Illinois Department of Children and Family Services custody following the disappearance of Andrew "AJ" Freund. AJ's body was found last week, and Cunningham and Freund charged with murder among other counts.

Related: ‘Maybe Mommy didn’t mean to hurt me,’ 5-year-old told doctor of possible abuse months before he was killed

The (Crystal Lake) Northwest Herald reports McHenry County prosecutors have filed a petition to terminate Cunningham and Freund's parental rights to the younger boy. A court-appointed advocate is to meet with the younger boy and submit a report about his well-being.

Read More: Here’s what life was like for the 5-year-old Illinois boy found in a shallow grave