One dead after Wednesday night shooting in Davenport

A man was pronounced dead at the hospital after a shooting was reported in a Davenport neighborhood. 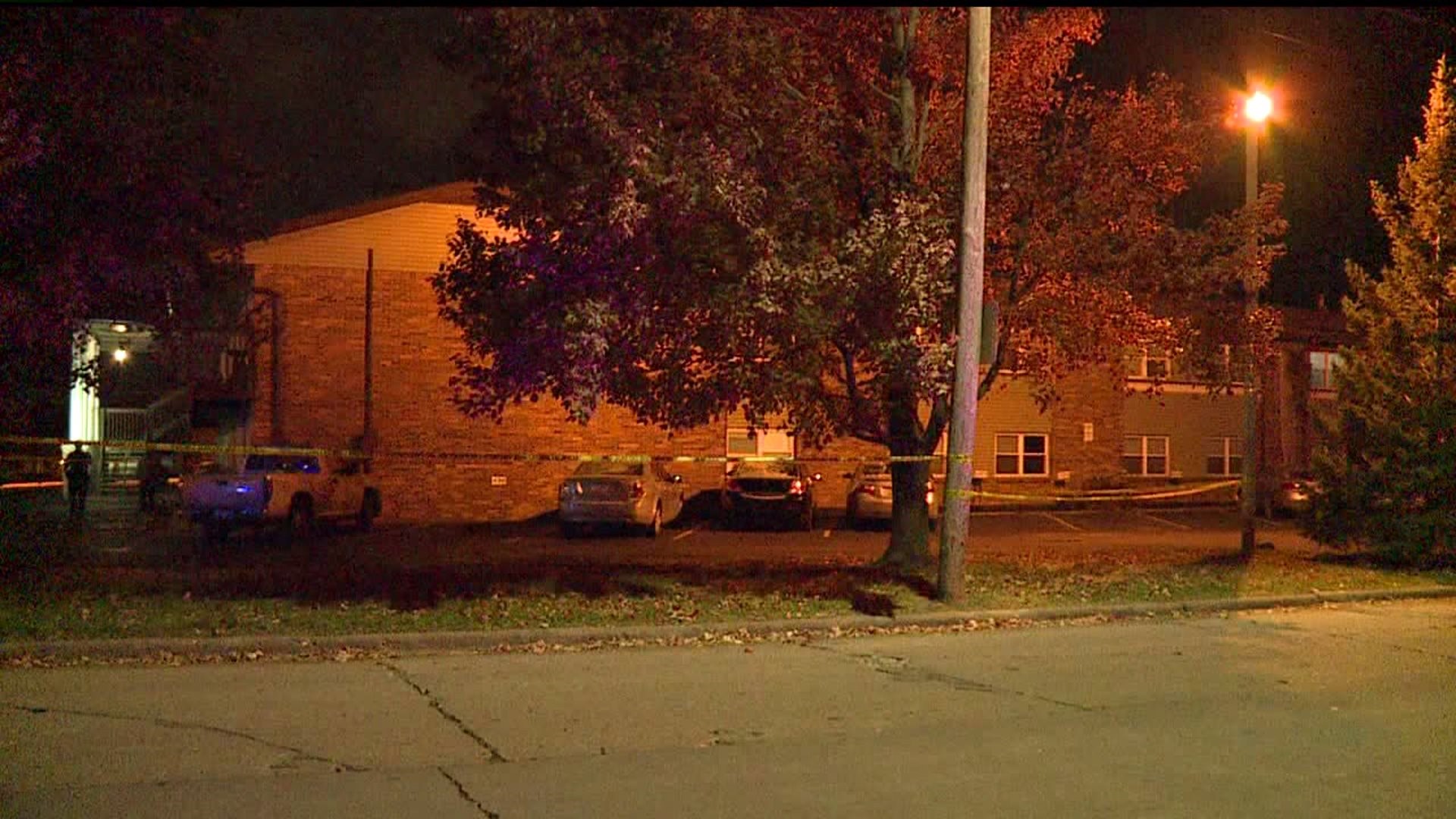 DAVENPORT, Iowa -- A man was pronounced dead at the hospital after a shooting was reported in a Davenport neighborhood.

Gunfire was reported around 11:10 p.m. Wednesday, November 6, in the 1900 block of West 40th Street, according to a statement from the Davenport Police Department.

While officers were on scene, an injured man, 43-year-old Frederick Ewing from Davenport, arrived at a nearby hospital via private vehicle.  Police said Ewing was pronounced dead at the hospital.

During the investigation, police had 40th Street between the Woodland Apartments and Walgreens blocked off.  Police are considering this a homicide investigation.

If you have any information about this shooting, you are asked to call the Davenport Police Department at 563-326-6125.