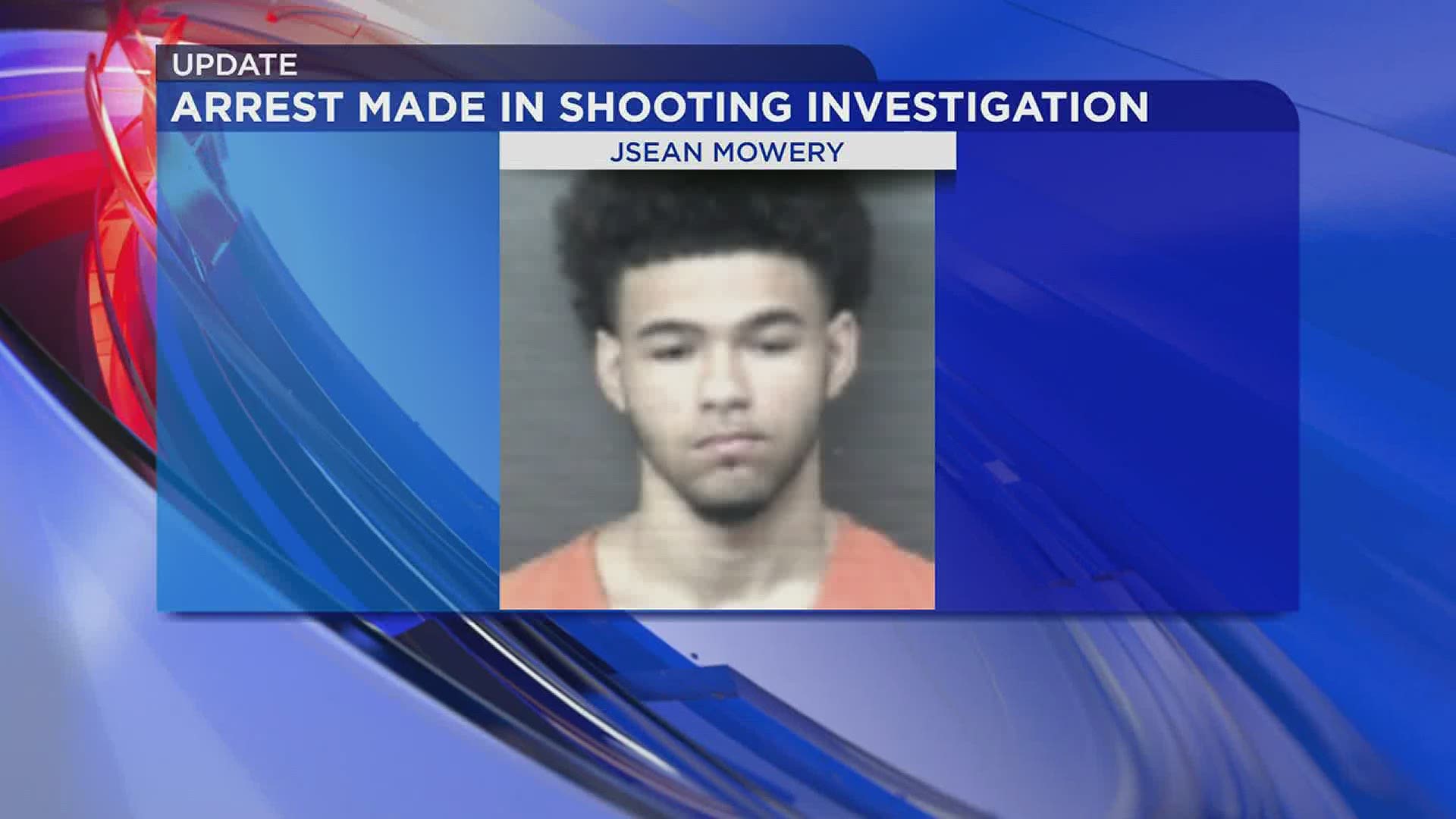 ROCK ISLAND, Ill. — Jsean Mowery was sentenced for this shooting on Tuesday, Sept. 14. Find more coverage of the sentencing here.

Two 16-year-olds were injured in a shooting in Rock Island Sunday night.

It happened at about 11:40 p.m. Sunday, April 19, in the 500 block of 6th Street, near Denkmann Park, when an unknown suspect fired into a residence.

The shots hit two 16-year-old males. One sustained multiple gunshot wounds and was rushed to the hospital. He is in stable condition but remains hospitalized.

The second teen only received a minor abrasion not related to a gunshot. He was treated at the scene and released.

Police have arrested Jsean Mowery. He's charged with aggravated battery with a firearm and aggravated discharge of a firearm.

The investigation remains on-going and anyone with information can contact the Rock Island Police Department at 309-732-2677 or Crime Stoppers at 309-762-9500.