Rock Island Police Department is investigating a homicide after reports of shots fired outside a home on the 600 block of 7th Street. 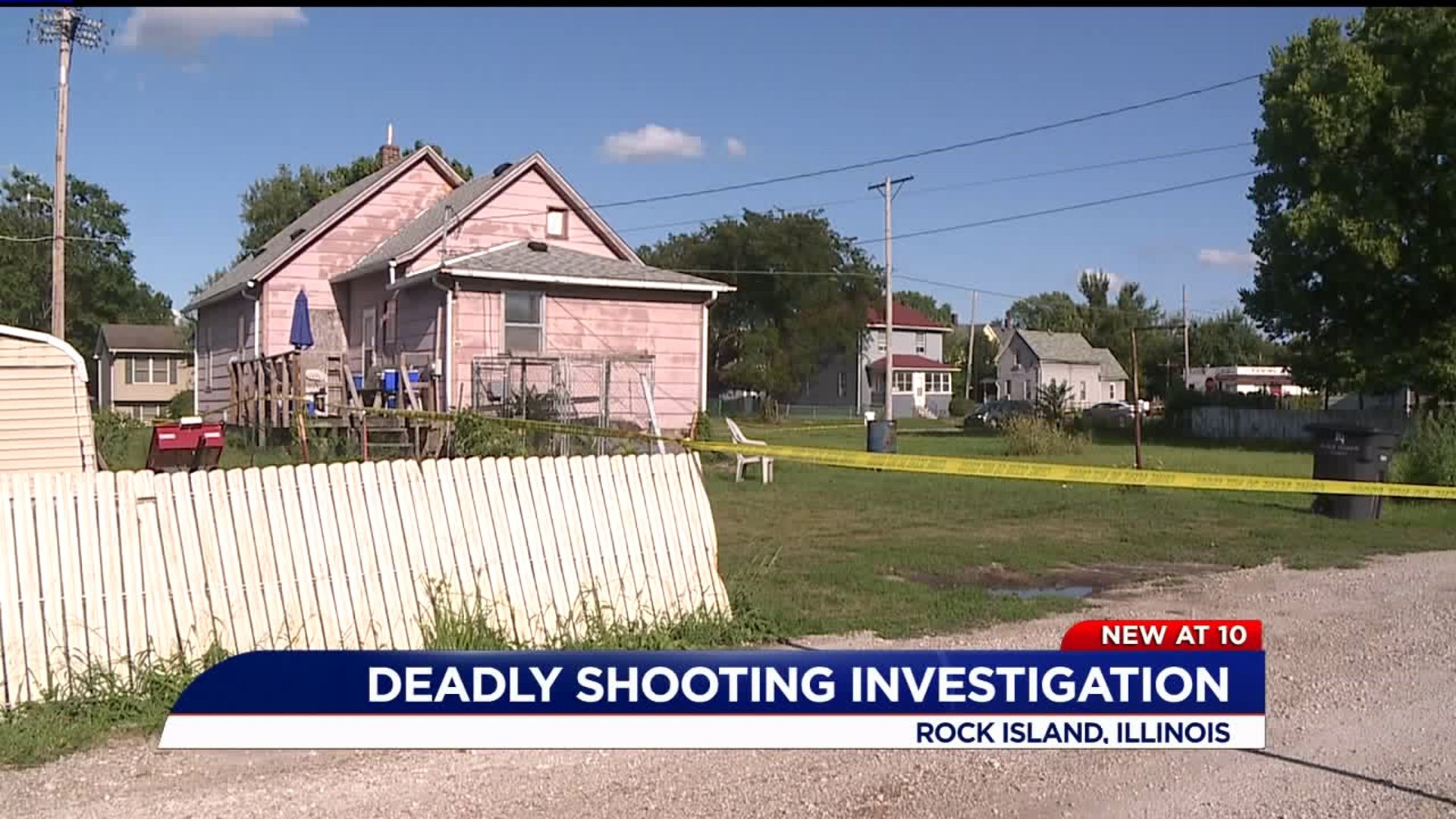 UPDATE: Police have identified the man who was shot and killed on Sunday as Michael D. McGee. The Rock Island County coroner's office says he died from traumatic gunshot wounds to the chest and abdomen.

ROCK ISLAND, Illinois – Rock Island Police Department responded to the 600 block of 7th St. to a call of shots fired.

Officers arrived at the scene to find an adult male outside a house with a gunshot wound.  The victim was transported to UnityPoint Health Trinity in Rock Island where he was later pronounced dead.

Rock Island Police are investigating the incident as a homicide.