Family of man shot and killed in Davenport remembers him as loving, compassionate and peaceful

The victim was identified as 46-year-old Jason Blair Roberts from Davenport. 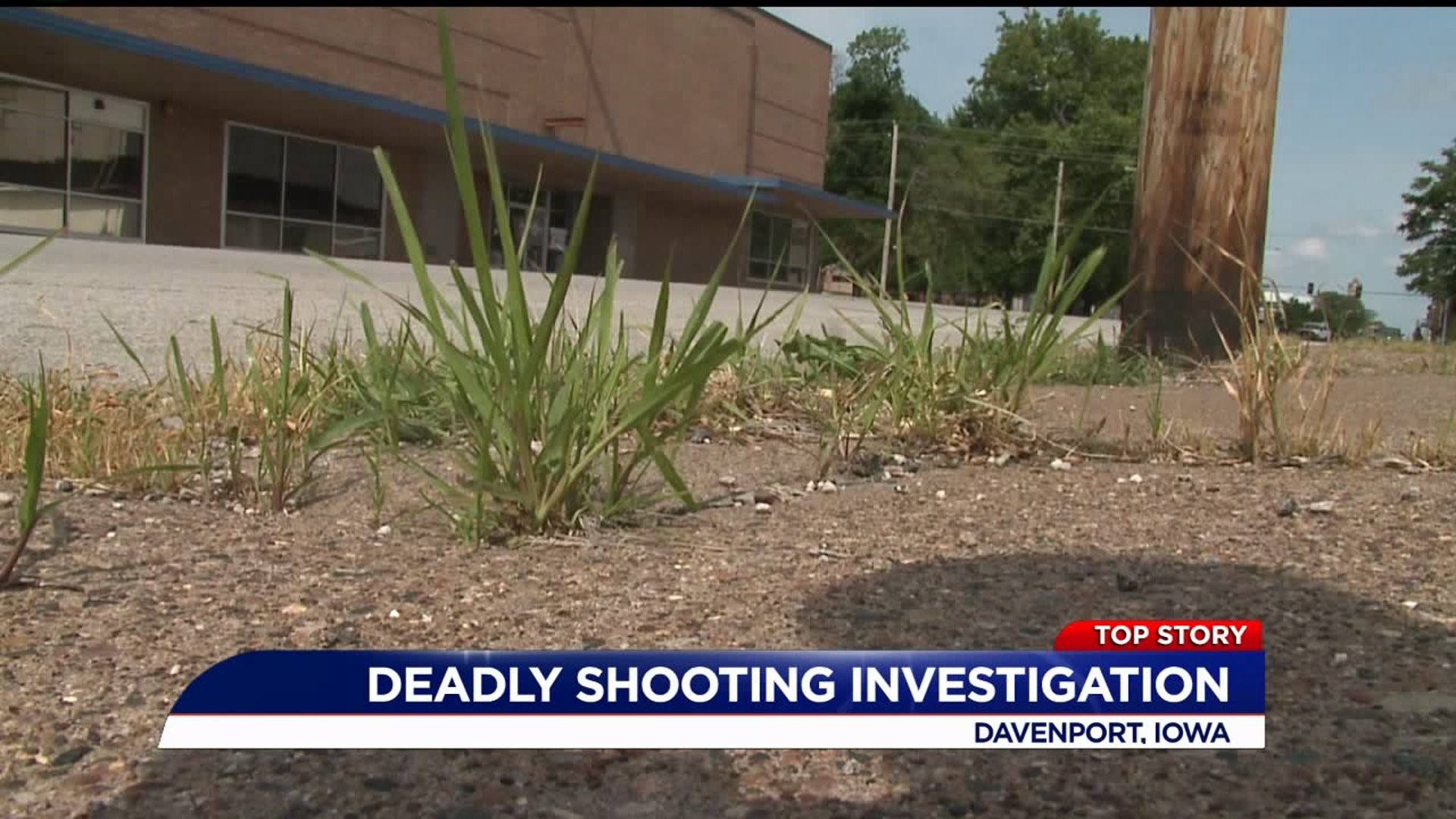 UPDATE: The victim's family has released a statement.

"We are shocked and deeply saddened by the senseless murder of our sweet Jason Blair. Jason was a loving son, brother, husband, uncle and friend. Most importantly he was a father to four beautiful young ladies who will miss him dearly.

We ask that the media respect our privacy at this time. Our family and friends need this time to both grieve and celebrate his life. Please remember that Jason was a caring and peaceful man. He would expect us to be compassionate toward one another at this time, despite our pain.

Anyone with information regarding this incident is encouraged to call the Davenport Police Department at 563 326-6125 or submit an anonymous tip via the mobile app “CrimeReports by Motorola."

DAVENPORT-- One man is dead after being shot and killed in Davenport.

Police responded to 800 W 4th Street in davenport for a disturbance call with reports of shots being fired just after 2 a.m.

Officers arriving in the area found a man shot, and they provided first aid until medical personnel arrived on scene. The victim was transported by MEDIC to Genesis East Hospital with life threatening injuries. Shortly after the victim got to the hospital, police say he was pronounced dead.

The victim was identified as 46-year-old Jason Blair Roberts from Davenport.

Detectives are following up on the incident.

No further information is available at this time.

Anyone with information regarding this incident is encouraged to call the Davenport Police Department at 563-326-6125.