Mother of 5 shot and killed at Chuck E. Cheese in Davenport

Police said a homicide investigation is underway after a female was found unresponsive at the Kimberly Road restaurant on Sunday, Oct. 25. 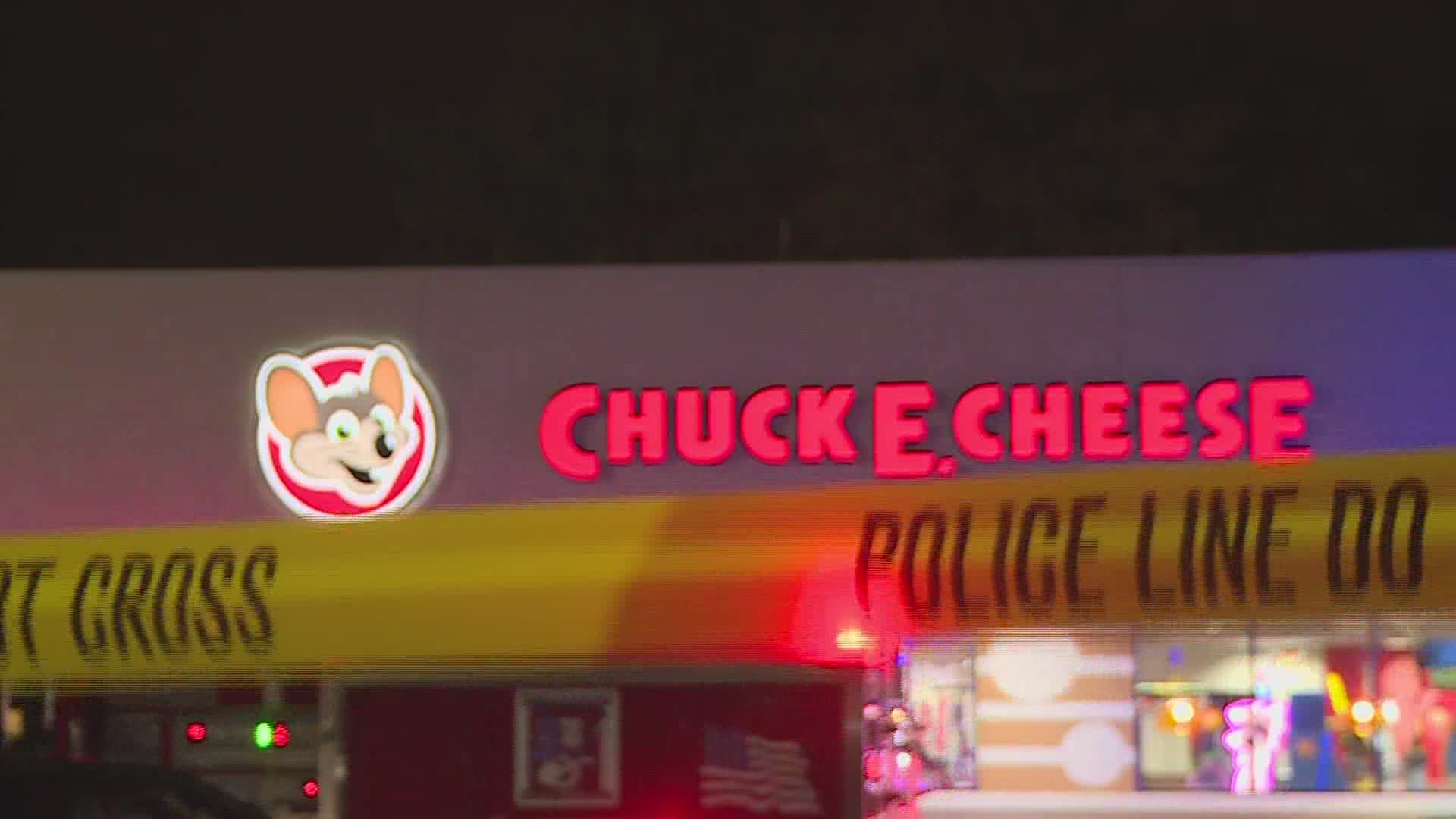 DAVENPORT, Iowa — A mother is dead after a report of gunfire at Chuck E. Cheese in Davenport, according to police.

A woman was found unresponsive inside the restaurant Sunday evening, October 25, according to a statement from the Davenport Police Department.  Officers were responding to a shots fired call at Chuck E. Cheese on Kimberly Road around 7:40 p.m. when they found the victim.

Police said medical aid was rendered to the injured woman at the scene, but she was pronounced dead at a nearby hospital.

Family members have confirmed to News 8 that the victim was 29-year-old Eloise Chairs, a mother of five.

Pollion was being held in the Rock Island County Jail.

If you have any information you are asked to call the Davenport Police Department at 563-326-6125 or submit an anonymous tip online at “qccrimestoppers.com."

A group held a prayer vigil outside of Chuck E. Cheese on Monday, the day following the shooting.