The officer who was killed is believed to have been ambushed, according to a law enforcement source. 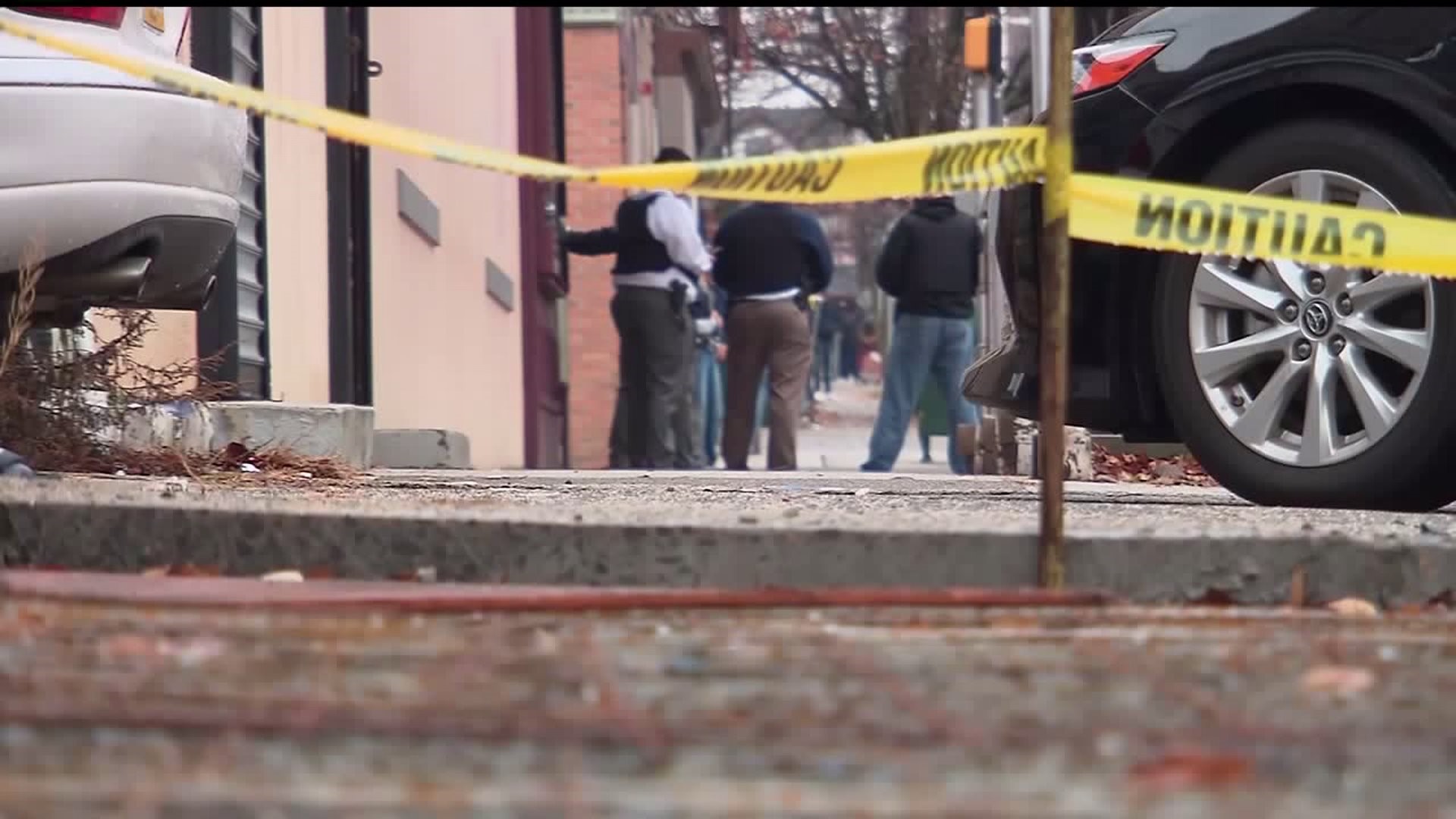 (CNN) -- At least one police officer was fatally shot and multiple others wounded during a standoff in Jersey City, New Jersey, on Tuesday, December 10, authorities said.

Jean Jadezaia, a spokeswoman for the Hudson County Sheriff's Office, had described the scene as an "active shooter situation."

Two other officers and one civilian were in stable condition after being struck by gunfire, the prosecutor wrote.

Jersey City Mayor Steven Fulop Mayor said multiple people -- including the officer -- had died inside a building. Fulop tweeted that three other officers were injured.

Fulop on Tuesday afternoon described the scene as "active but secure."

The officer who was killed is believed to have been ambushed, according to a law enforcement source.

Two suspects were among the dead inside the building, the source added.

A source had earlier said at least one shooter had been "neutralized" inside a bodega.

Law enforcement sent in a robot to have eyes and ears inside the store where shots were fired, the source said.

Gov. Phil Murphy, in a statement, said, "I have been briefed on the unfolding situation in Jersey City. Our thoughts and prayers are with the men and women of the Jersey City Police Department, especially with the officers shot during this standoff, and with the residents and schoolchildren currently under lockdown."

The ATF office in Newark tweeted Tuesday that agents responded to "reports of an active shooter."

The New York Police Department's Emergency Service Unit also responded, according to a law enforcement official familiar with the incident.

No one was in custody in connection with the shooting, according to a law enforcement official.

A chaotic scene unfolded on the streets of the city, with bursts of gunfire and blaring sirens heard in the background as heavily armed officers moved in, according to social media video.

Continuous gunshots could be heard in Jersey City for at least 20 seconds prior to 2 p.m., according to a CNN producer at the scene.

At least three armored personnel vehicles were on scene, according to the producer. A paramedics truck also responded as helicopters hovered above.

CNN affiliates reported that the shooting occurred in the area of Martin Luther King Drive in Jersey City, across the Hudson River from Manhattan. Several roads were closed and schools were on lock down.

Jersey City schools are on lockdown "due to police activity" and "all students and staff are safe," according to a Facebook post on the school district page.

All schools in nearby Bayonne, New Jersey, are "in a shelter-in-place as a precaution due to police activity and investigation in Jersey City," according to a tweet from the Bayonne Board of Education.

The New Jersey State Police Benevolent Association tweeted: "We need a lot of prayers right now for Jersey City officers. Keep all those involved in your thoughts."