The student accused of trying to shoot a teacher at North Scott Junior High School has pleaded not guilty. 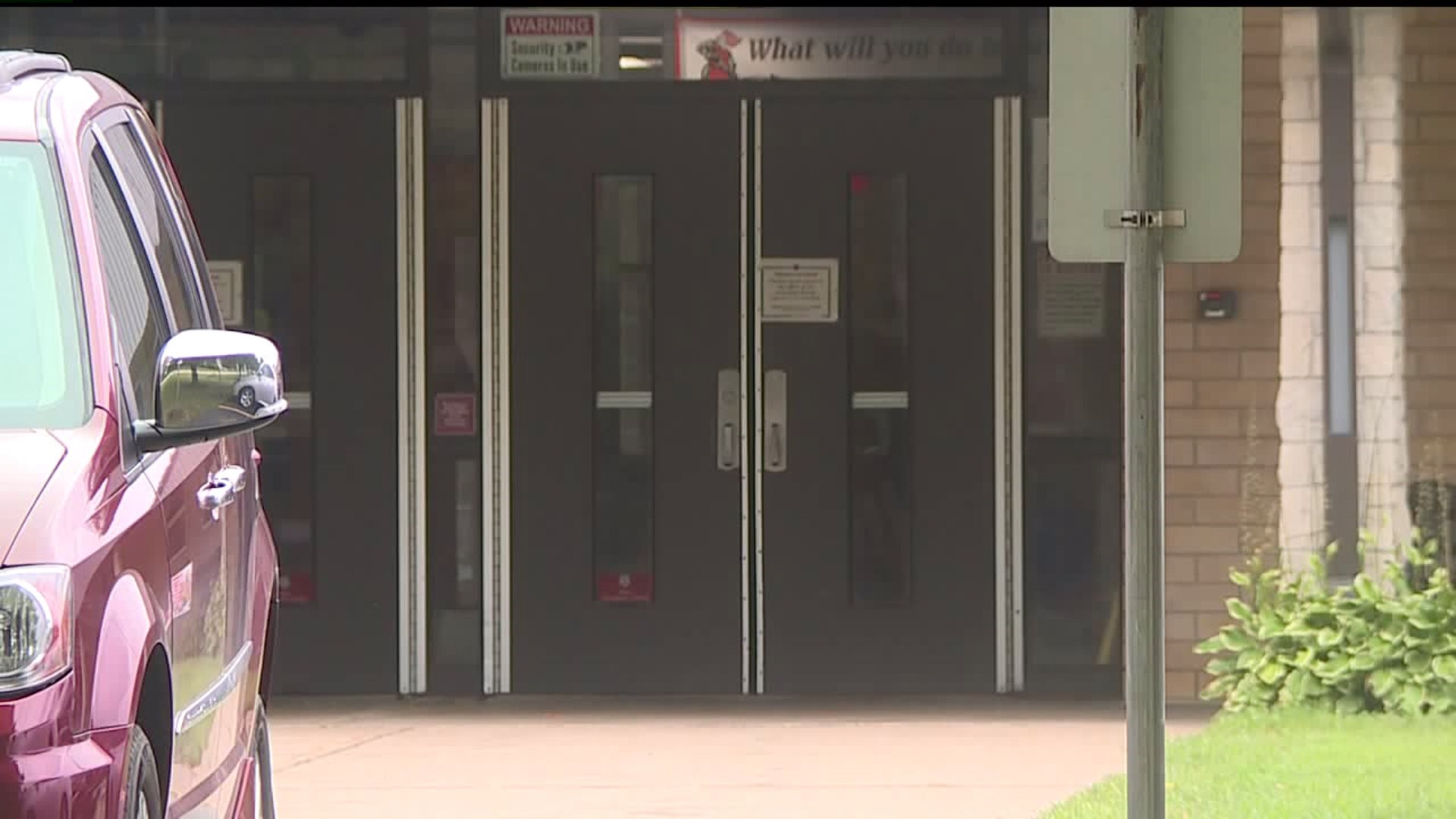 DAVENPORT, Iowa -- The student accused of trying to shoot a teacher at North Scott Junior High School has pleaded not guilty.

The 12-year-old entered a written plea of not guilty on Wednesday, January 16.  Police said the student was disarmed by a teacher after bringing a loaded .22 caliber handgun to school on Friday, August 31, 2018.  He was accused of pointing the gun at a teacher and pulling the trigger.

Police said the student forgot to take the safety off and the gun did not fire.

The student was charged with attempted murder, carrying weapons on school grounds and assault while displaying a dangerous weapon.  He was scheduled to be in court in March.