Police are asking anyone with information to report it. 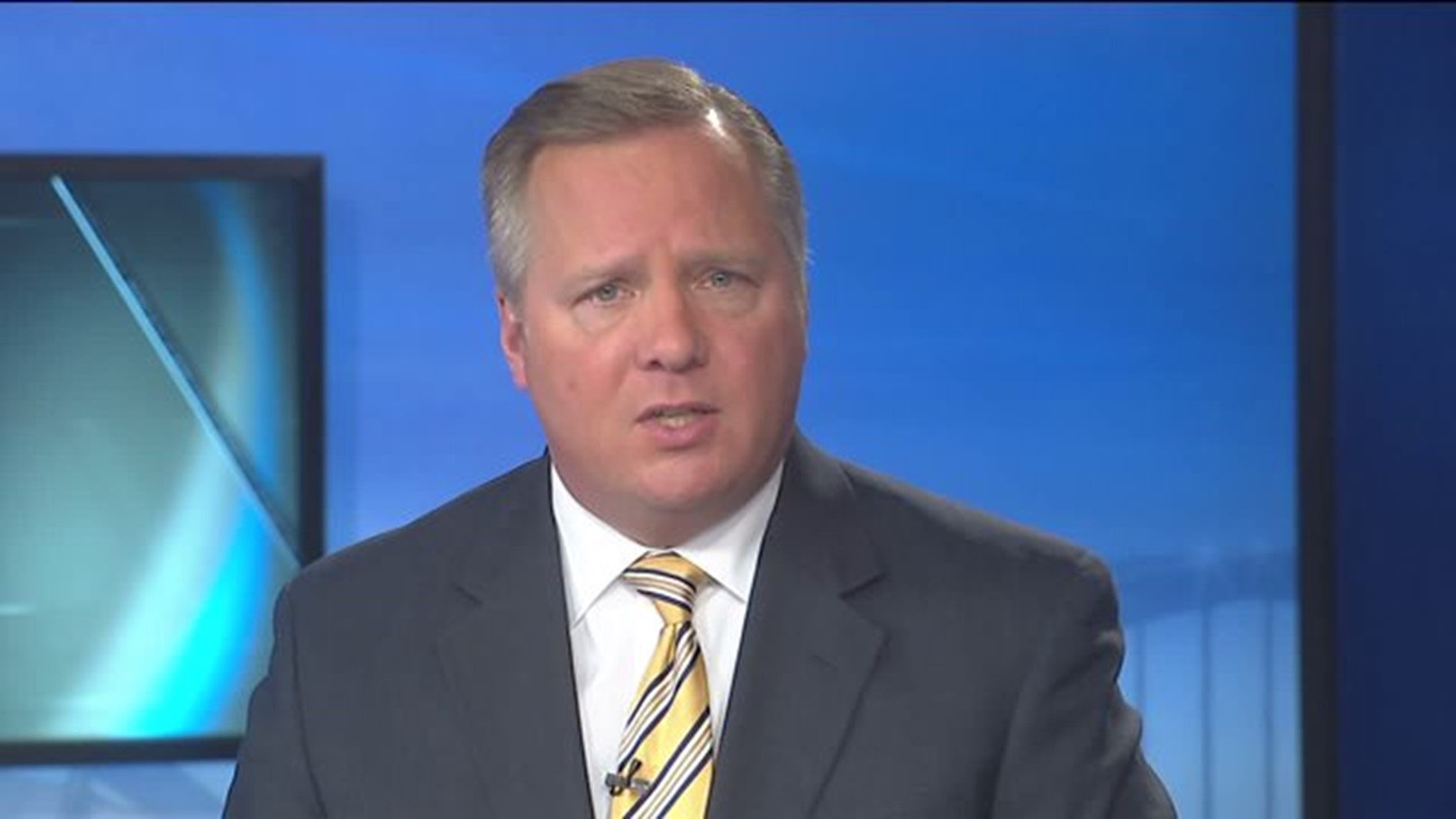 MUSCATINE, Iowa -- Authorities are searching for a suspect who stabbed a man the evening of Wednesday, March 8 at the AmericInn Lodge & Suites on U.S. Highway 61.

According to police, Robert W. Butler, 43, no address given, reported he was stabbed sometime before 10 p.m. at the hotel. Butler walked into the Trinity Hospital emergency room around 9:57 and reported he'd been stabbed, police said.

Butler was treated and then transferred to University of Iowa Hospitals and Clinics for observation.

The Muscatine Police Department Major Crimes Unit is investigating the incident. Police ask anyone with information about the case to contact Det. Joe Roseman at (563) 263-9922 ext. 614. Persons wishing to provide information related to this offense may remain anonymous, said Lt. Tim Hull.