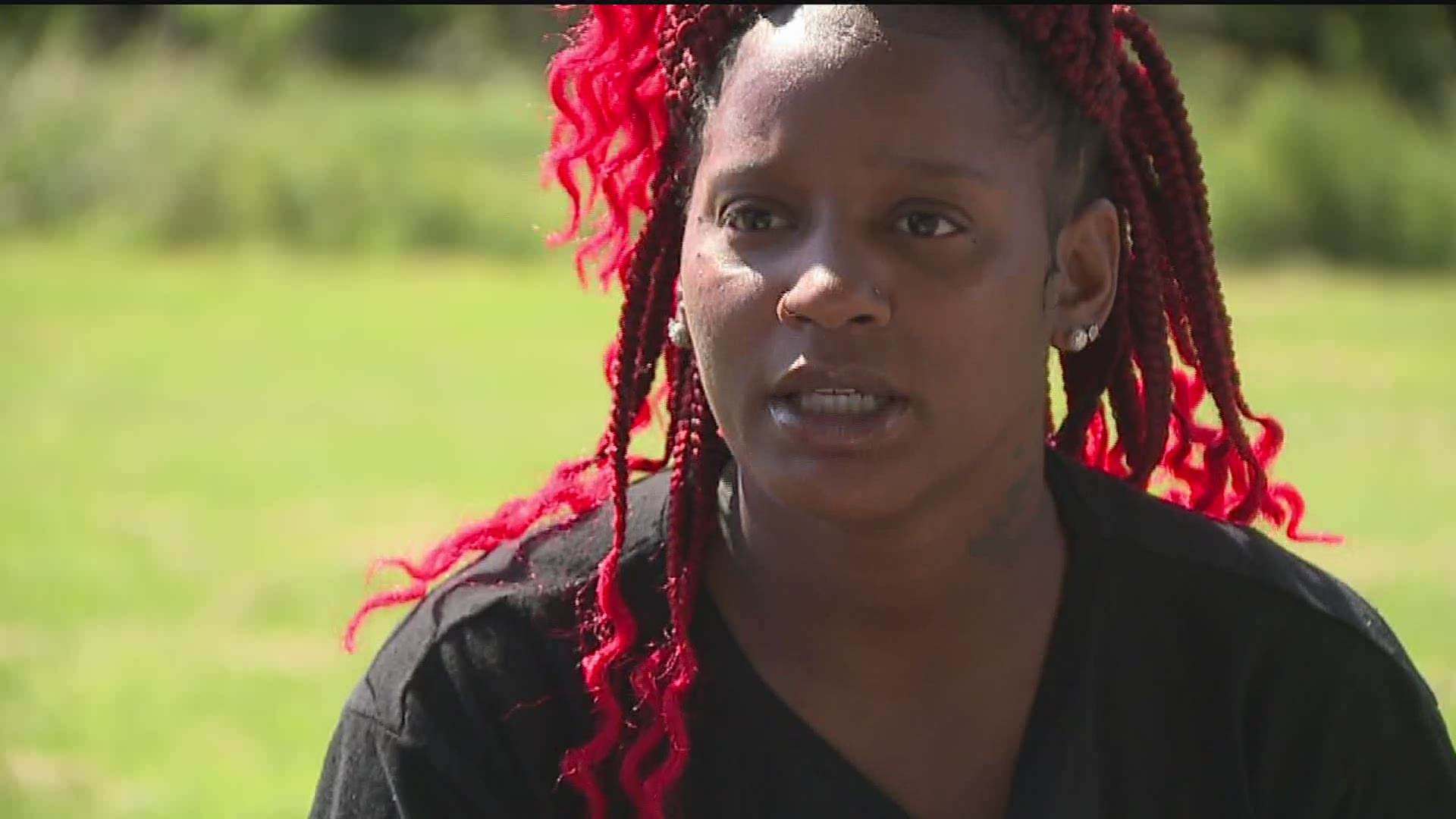 DAVENPORT, Iowa — Nearly a month after ten-year-old Breasia Terrell went missing on July 10th, her mother Aishia Lankford says she is doing everything she can to cooperate with police and bring her daughter home.

Davenport Police have not provided a formal update on their investigation in nearly two weeks. At a July 22nd press conference, Chief Paul Sikorski appeared to cast doubt on the cooperation of some members of Breasia's family, pausing for several seconds when asked about it by a reporter.

"We're definitely focusing on family and definitely interviewing family members. I think the cooperation level, that is something that may come out later on," Chief Sikorski said.

News Eight asked Lankford about that moment on Wednesday.

"At that exact moment? We took it as, who the hell are you talking to?" Lankford said. "Because we have been cooperative. We have been listening."

Lankford said that she even turned over her phone to Davenport Police to analyze last month.

After reflection, she believes Sikorski was referring to the family of Henry Dinkins, who has been named as a person of interest in the disappearance of Breasia and is in custody at the Scott County Jail on unrelated charges.

"Henry. Henry`s mother. His girlfriend. His sister. You know those are the ones that are constantly going downtown trying to get his belongings, instead of trying to help me get into their brother's head," Lankford said.

For the last four weeks, Lankford said she and her family members have been taking the road with their "Breemobiles," vehicles decorated with Breasia's photo and packed with missing persons posters.

"We know that we may be the ones that may be able to break the case just by getting her pictures out there, getting them on anybody’s hand that’s willing to take a flyer," Lankford said.