Meth is making a comeback in the Quad Cities

In the last nine months, here in the Illinois, Quad Cities area, there have been 8 meth bust. 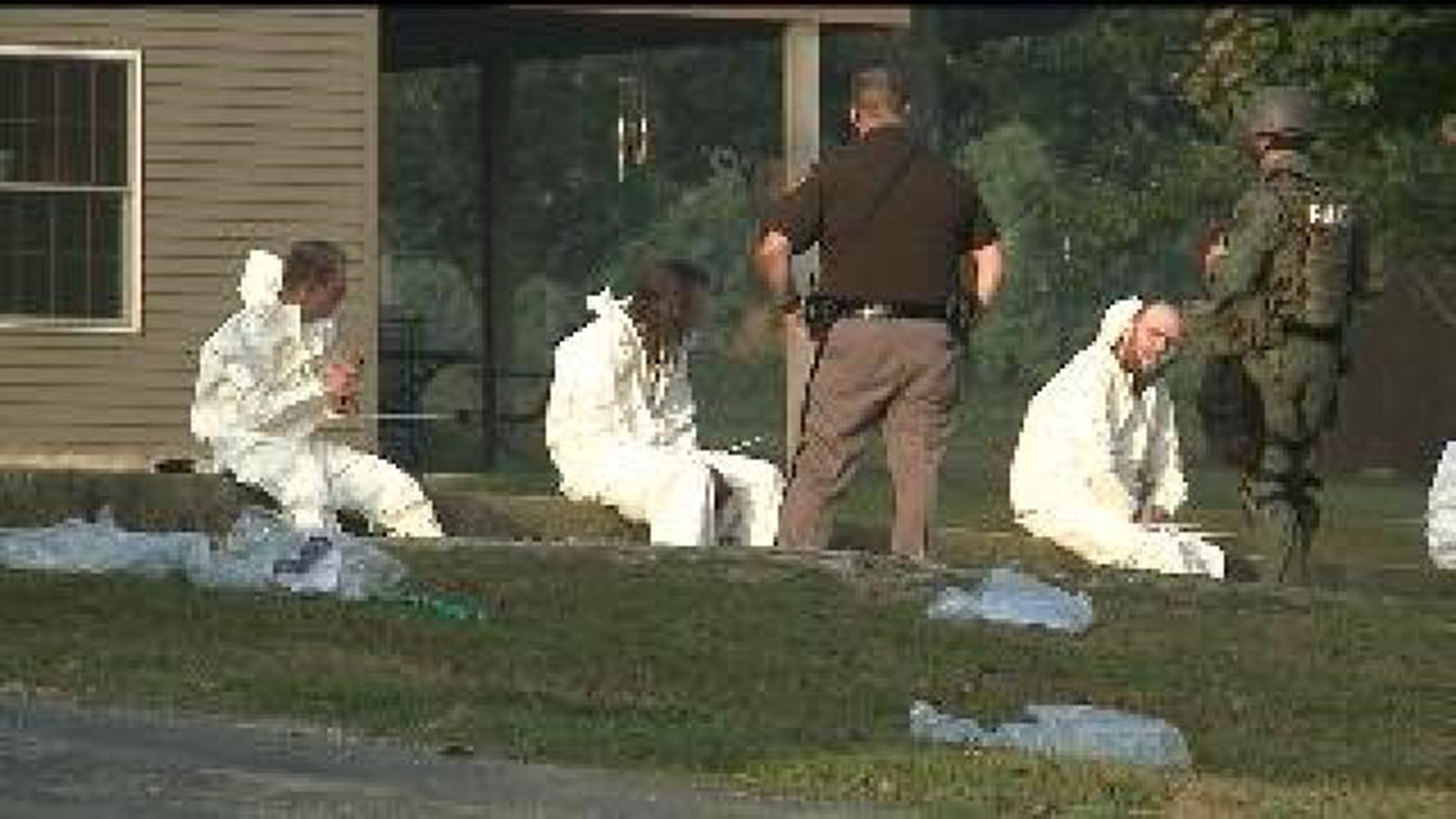 In the last nine months, here in the Illinois, Quad Cities area, there have been 8 meth bust.

We spoke to a undercover drug agent who said- meth is definitely making a comeback.

"It is on the rise, we`re pretty much status quo from responding to the amount of labs we've had in the past but more and more, we are seeing newer faces involved in the meth lab," the agent said.

With limited availability of psedoephedrin, a decongestant used to make meth, some meth-makers have found creative ways to make the the drug.

"The shake and bait method, they can have the whole bate, the whole cook will be in as little as a twenty ounce bottle or up to a liter or two liter bottle, plastic bottle of pop, they empty out the pop, put all the ingredients in there, a lot of time, we`ve receive information that guys are driving around while that cook is going."

Another contributing factor to the rise of the meth is a process known as "smurfing". A process that alleviates, meth-makers from purchasing psedoephedrin themselves.

"What guys are doing is what we cooks are doing, there actually asking their users, who are addicted to that drug and come to them for that drug- to go and buy pills."

But despite the recent surge of meth lab bust, police are realistic about combating the drug.

"I`m optimistic but I mean as long as there`s a way to get high, I think people are going to find a way to do it."