Man wanted for aggravated sexual assault of a child; may be in southeast Houston, police say 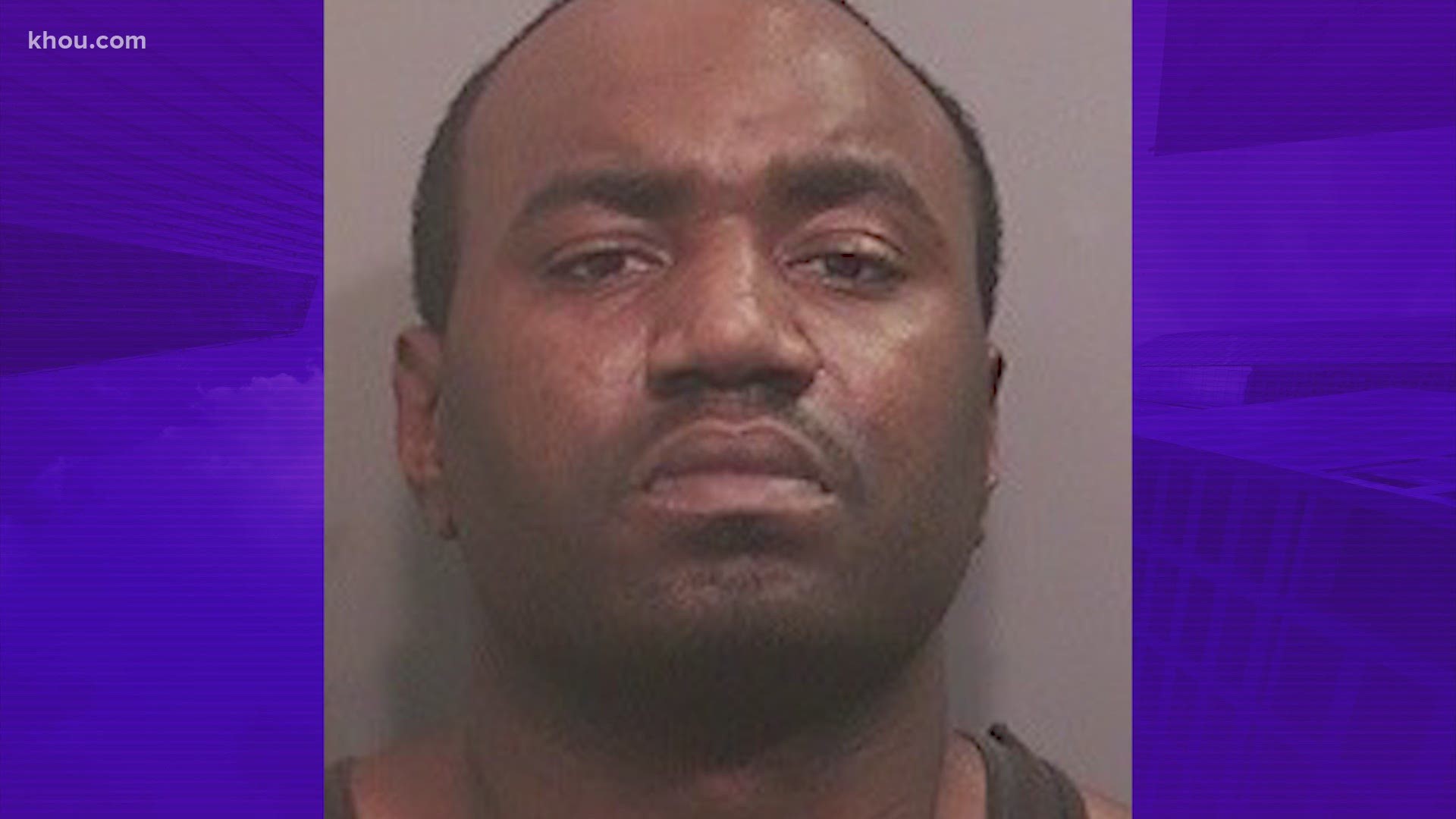 HOUSTON — Crime Stoppers and Houston police are asking the public for tips that will lead to the arrest of Decedric Mclemore, who is wanted for the charge of aggravated sexual assault of a child.

Houston police said the alleged crime was first reported in December 2017 on Mountbatten Road. A child victim “made an outcry of sexual abuse.”

Police described Mclemore as a black male, 39 years old, approximately six feet tall and weighing 185 pounds. He has brown eyes and short brown hair with some balding. Mclemore is believed to be in the southeast area of Houston, possibly near Martin Luther King Boulevard.

Crime Stoppers may pay up to $5,000 for information leading to the identification, charging and/or arrest of the suspect in this case. Information may be reported by calling 713-222-TIPS (8477), submitted online at www.crime-stoppers.org or through the Crime Stoppers mobile app. Only tips and calls DIRECTLY TO Crime Stoppers are anonymous and eligible for a cash reward.

KHOU has just upgraded its technology. If you were unable to receive KHOU with your antenna in the past, try again on channel 11.11. You may have to rescan your channels for it to work – if that’s the case, we’ve got some instructions at KHOU.com/antenna. If you already see KHOU on 11.1, you may now ALSO see it on 11.11 – it’s the exact same programming. We’re really excited to be able to bring our KHOU 11 News, CBS shows and sports, Wheel of Fortune, Ellen and Great Day Houston to more homes around the area. If you’re still having trouble, please contact us here and we’ll try to get you set up.