Man accused of pulling a gun, demanding money from victim at their vehicle

A man accused of committing an armed robbery in January has been taken into custody. 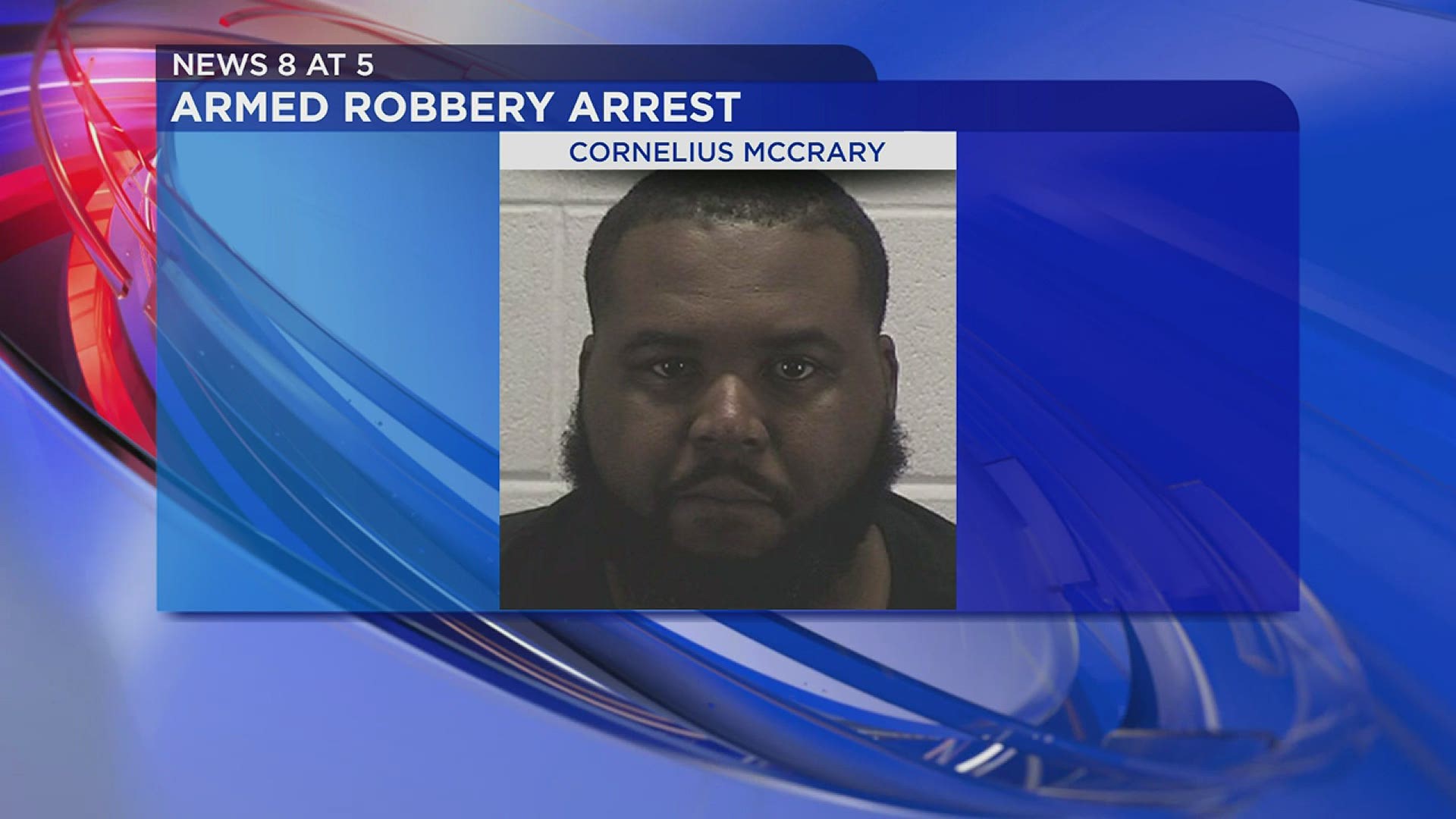 KEWANEE, Ill. — A man accused of committing an armed robbery in January has been taken into custody.

A statement from the Kewanee Police Department said that 26-year-old Cornelius McCrary was arrested on Friday, February 7 in connection with an armed robbery that happened nearly one month earlier.

On January 13, a victim told police that she had been robbed at gunpoint in the 800 block of North Chestnut Street as she was getting into her vehicle, police said.  She told investigators that the armed robber had pointed a gun at her and demanded money.

McCrary, from Aurora, Illinois, was arrested in Kewanee after an investigation identified him as the suspect, said police.

He was charged with armed robbery with a firearm, aggravated robbery, obstructing justice, obstructing identification, and theft.