A man was shot after what police describe as an escalated argument. 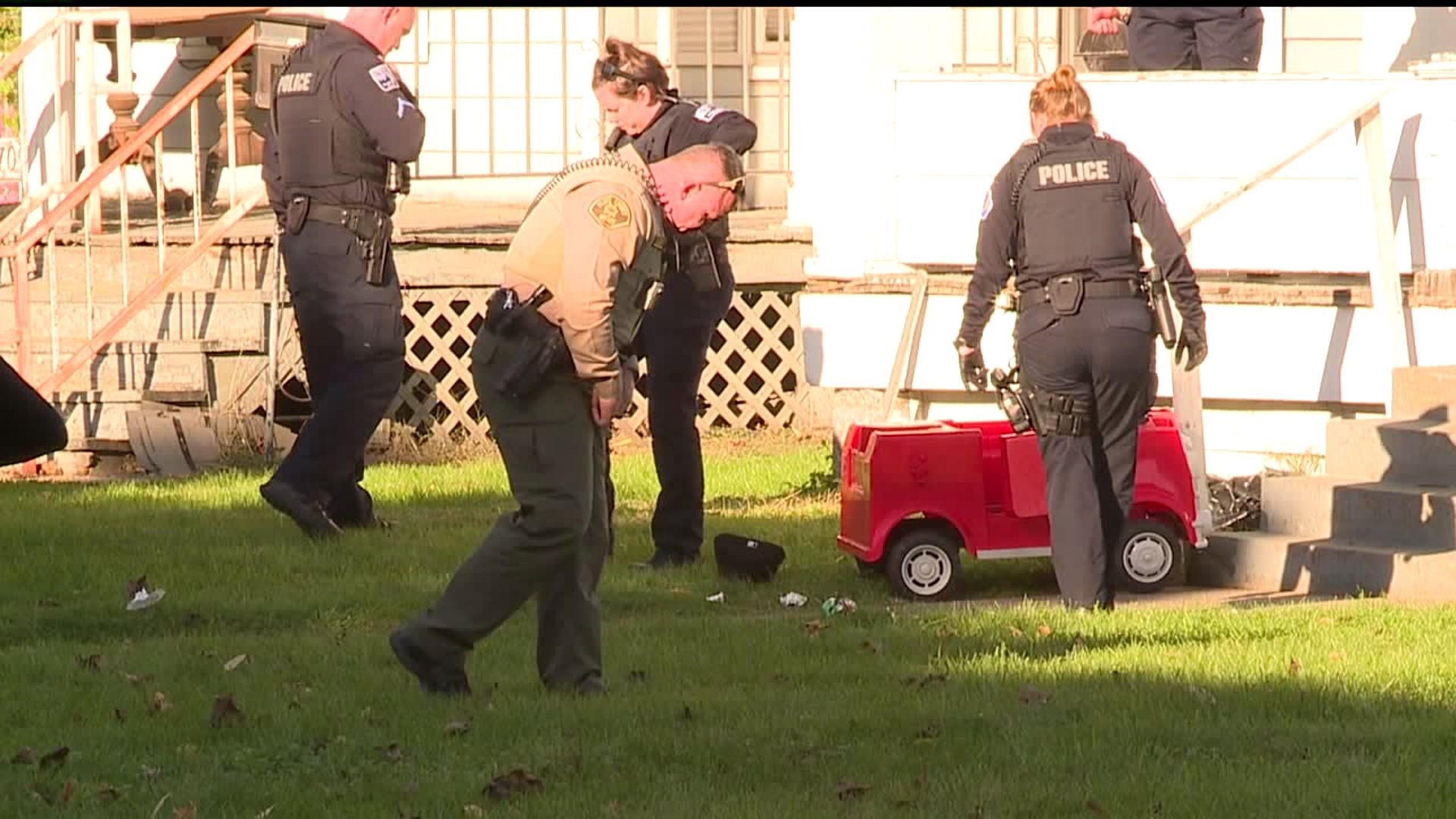 DAVENPORT, Iowa- A man was shot after what police describe as an escalated argument.

Davenport police say on October 17 around 3:42 p.m. shots were fired at the 1700 block of Iowa Street in Davenport.

Police say a 31 year old man was shot after an argument between several people. The unidentified man was rushed to the hospital with non-life-threatening injuries.

Multiple units from the Scott County Sheriff and Davenport Police were in the area during the investigation.

Police also searched a home that was damaged by gunfire.

There was no other reported damage or injuries.

Anyone with information regarding this incident is encouraged to call the Davenport Police Department at 563-326-6125 or submit an anonymous tip via the mobile app entitled “CityConnect Davenport, IA” or “CrimeReports by Motorola”.