The suspect in an officer-involved shooting in Rock Island has passed away at a Peoria hospital. 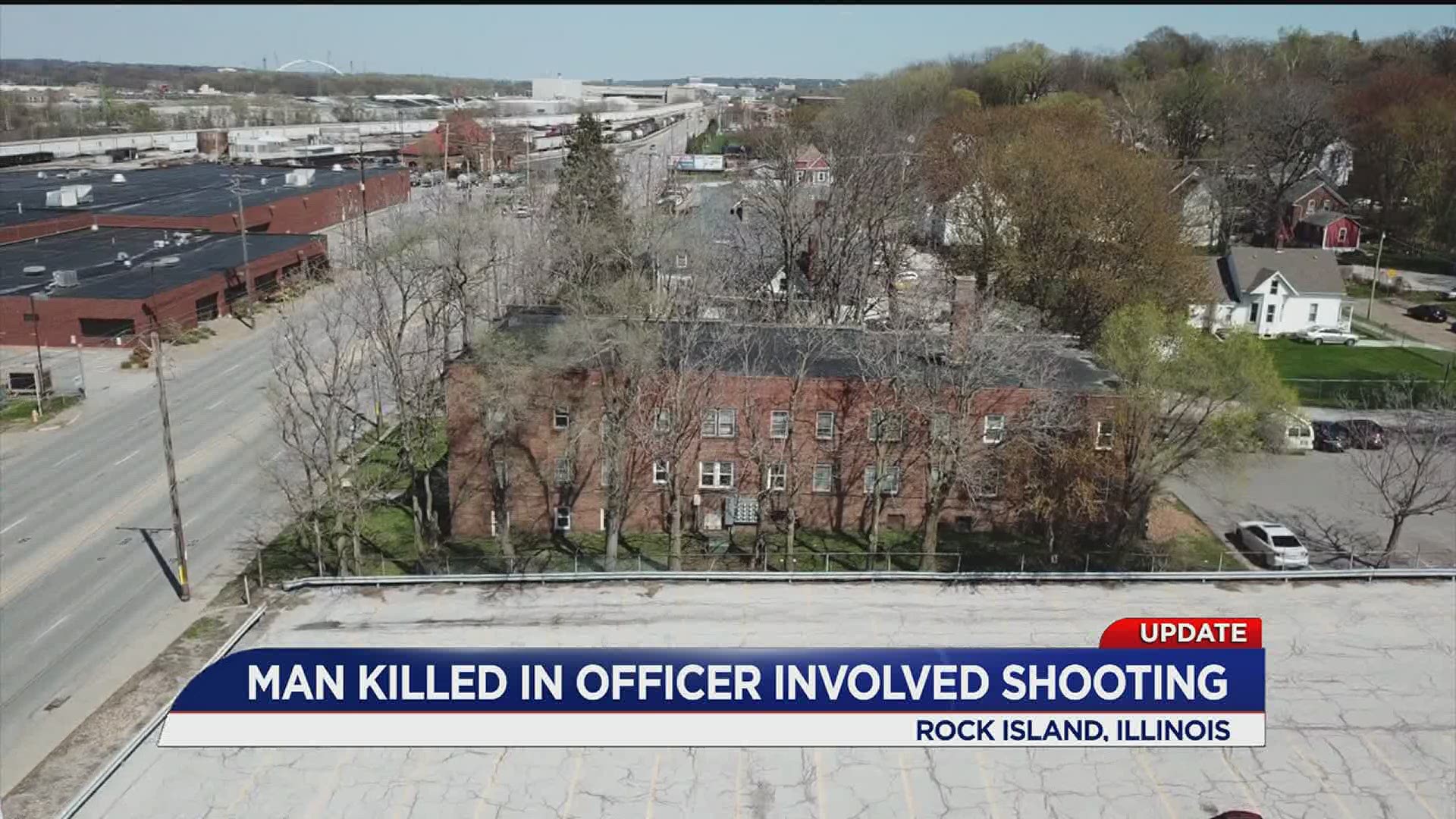 ROCK ISLAND, Ill. — The suspect in an officer-involved shooting in Rock Island has passed away at a Peoria hospital.

The shooting happened Saturday, April 25 near an apartment building in the 2900 block of 5th Avenue, near the QCCA Expo Center.  Previous reports indicate the suspect was shot after jumping out of an apartment window with a handgun.

The suspect, identified as 37-year-old Kelvin D. Shaw, was pronounced brain dead on Sunday, according to Peoria County Coroner Jamie Harwood.   Shaw was kept on life support until Tuesday for organ donation.

An autopsy on Tuesday showed that Shaw had sustained “multiple” gunshot wounds.

The Rock Island County Integrity Task Force has since taken over the shooting investigation, which initially started with reports that a man was holding two women at gunpoint in the apartment near 5th Avenue.

The two officers involved have been placed on administrative leave, per standard protocol. They have been identified as Officer Steven Mumma and Officer Tyler Evans.  Mumma joined the Rock Island Police Department in 2012, and Evans joined in 2018.