The man found guilty of shooting and killing a Galesburg mother will serve decades in prison. 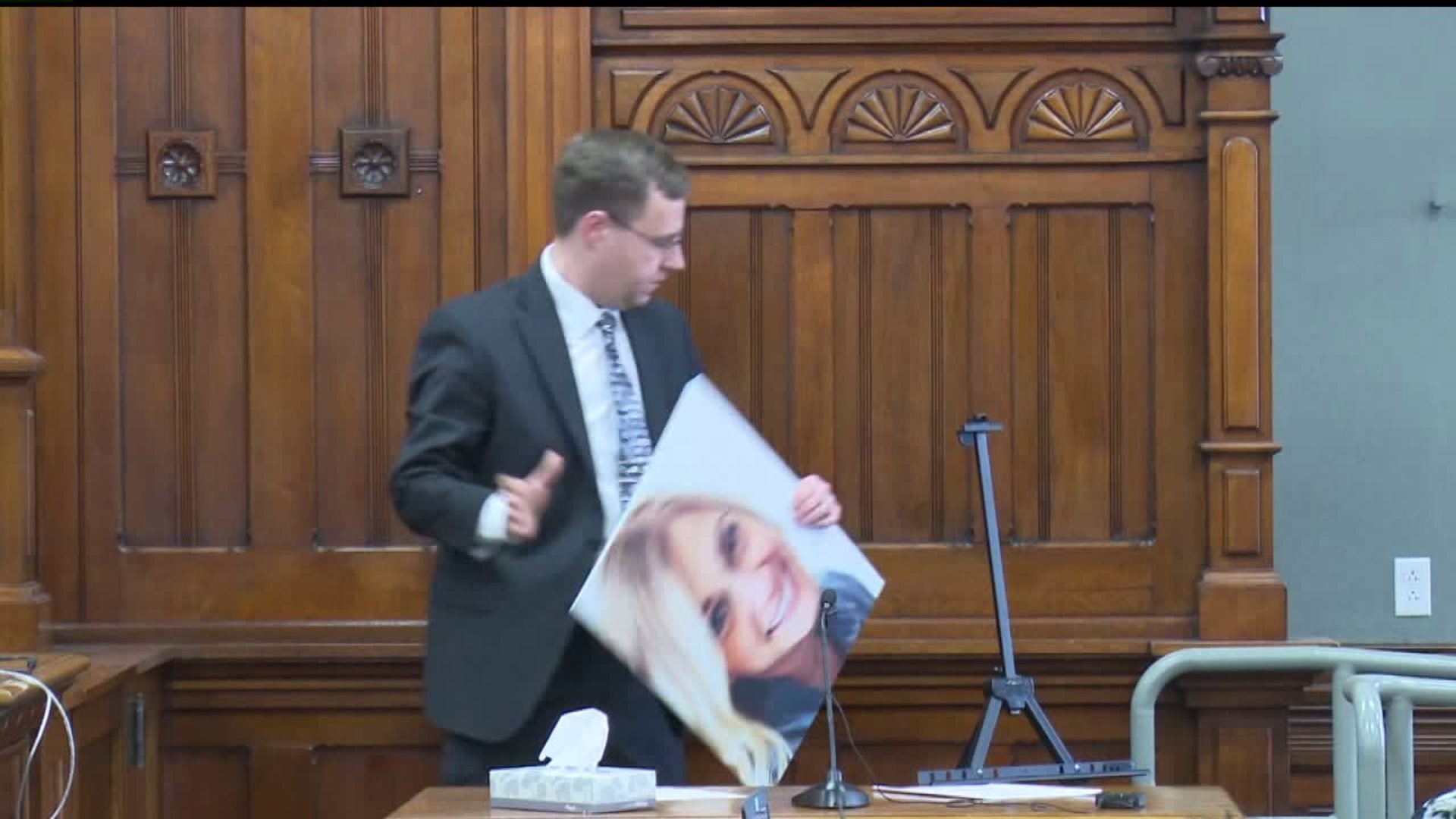 GALESBURG, Illinois -- The man found guilty of shooting and killing a Galesburg mother will serve decades in prison.

According to a report by WGIL, Jonathan Kelly was sentenced to serve 75 years in prison.  His sentence was handed down Friday, May 10, a little over a year after Jenni McGruder was shot and killed while leaving a pub in Galesburg.

McGruder, a wife and mother, was 26 years old when she passed away on April 1, 2018.  She was leaving the Seminary Street Pub in Galesburg when she sustained a single gunshot wound and was pronounced dead at the scene.

Previous reports indicate that police said McGruder was "just an innocent victim."  She had been out celebrating her birthday with her husband when the deadly shooting happened.

Police said a fight had broken out inside the bar and spilled out into the alley.   McGruder was not an intended target.

Related:
Galesburg bar that was scene of fatal shooting has closed