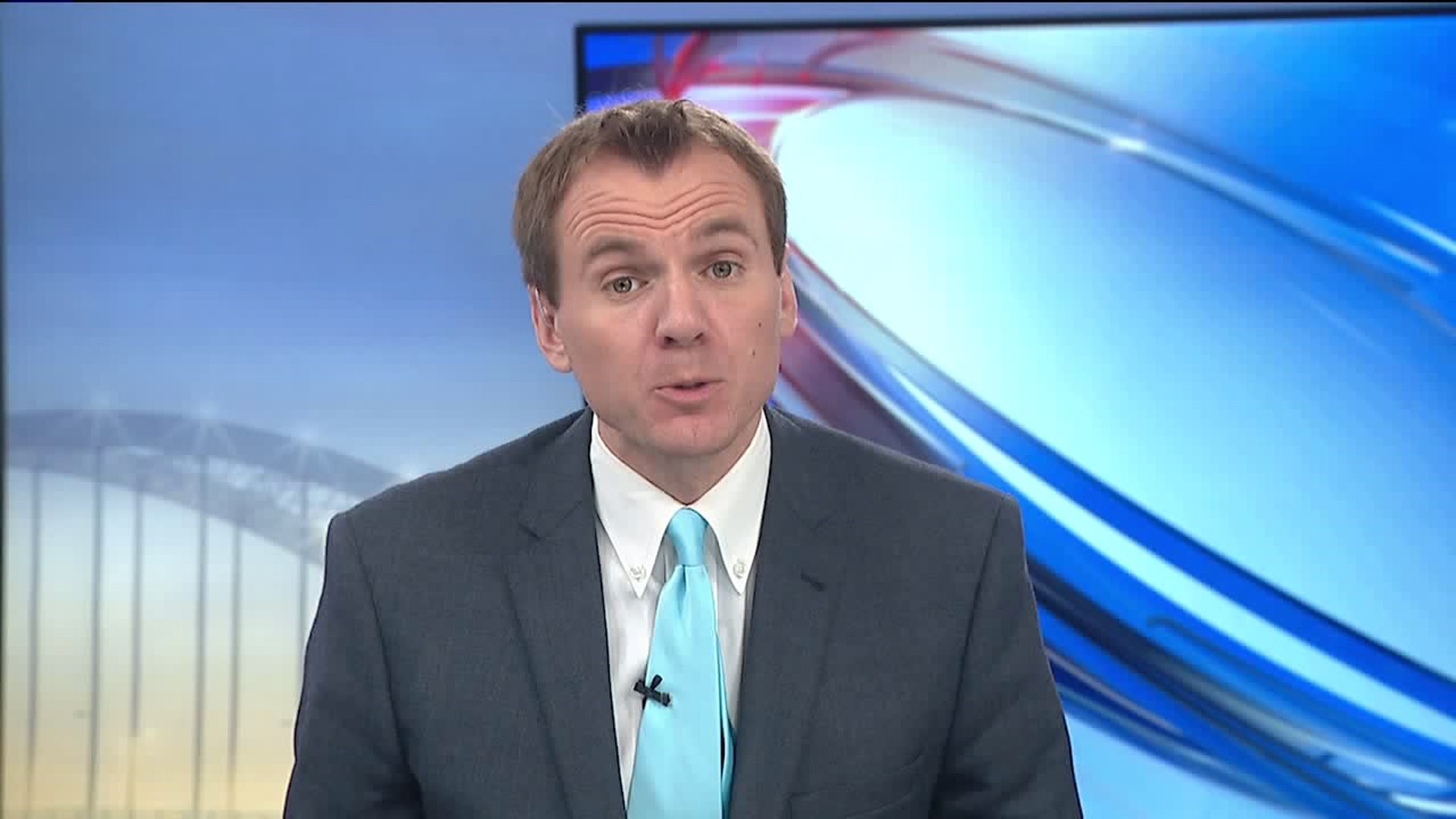 Rush's facing a long list of charges, according to the Iowa District Court of Scott County, including driving the wrong way, eluding, leaving the scene, and possession. He's now out on bail after police say he led officers on a chase that ended with a car, going into a home.

It happened Wednesday night, August 28, when witnesses told police they saw a Buick involved in a shots fired call near 15th and Fillmore. Police later found the vehicle, as Rush lost control, crossed into a neighbor's yard and hit the side of a house near 17th and Sturdevant. The crash shifted the home's foundation and even took out a fence and smashed windows.