Police say the man was holding two women at gunpoint before the shots were fired. 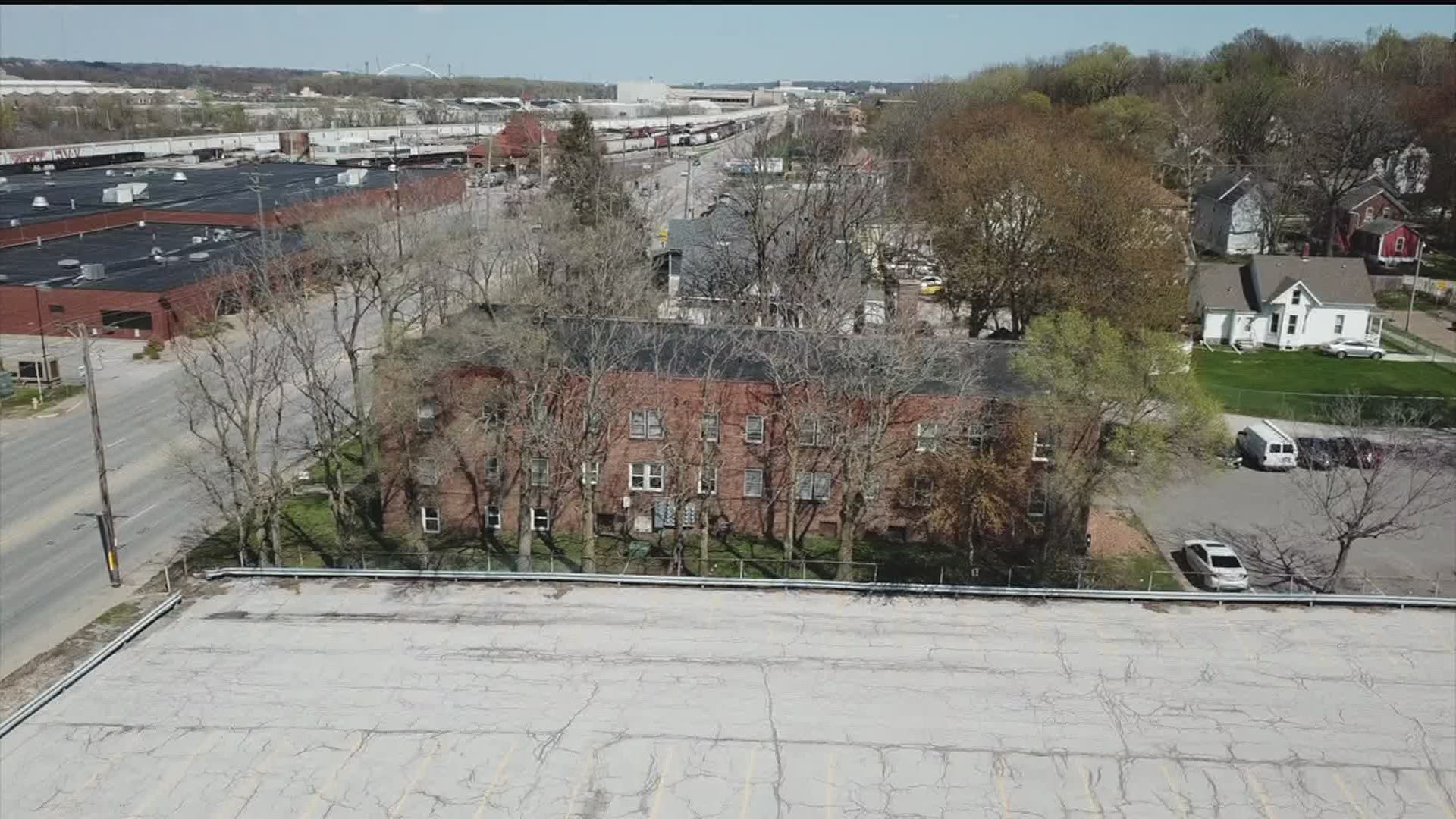 ROCK ISLAND, Ill. — Update: The suspect has passed away. Click here for the latest updates.

Original: Rock Island Police say a man was sent to the hospital in Peoria after he was shot at by police. It happened around 8:30 p.m. Saturday, April 25.

Police say they got reports that a man was holding two women at gunpoint and threatening to kill them at an apartment, in the 2900 block of 5th Avenue in Rock Island, near the QCCA Expo Center.

When they arrived, police say the man jumped out of an apartment window with a handgun. That's when they fired and hit the man. He was taken to St. Francis Hospital in Peoria with life-threatening injuries.  He was listed in critical condition as of Monday.

The Rock Island County Integrity Task Force is investigating the officer-involved shooting. The officers involved are on administrative leave per standard department protocol. Their names have not been released yet.